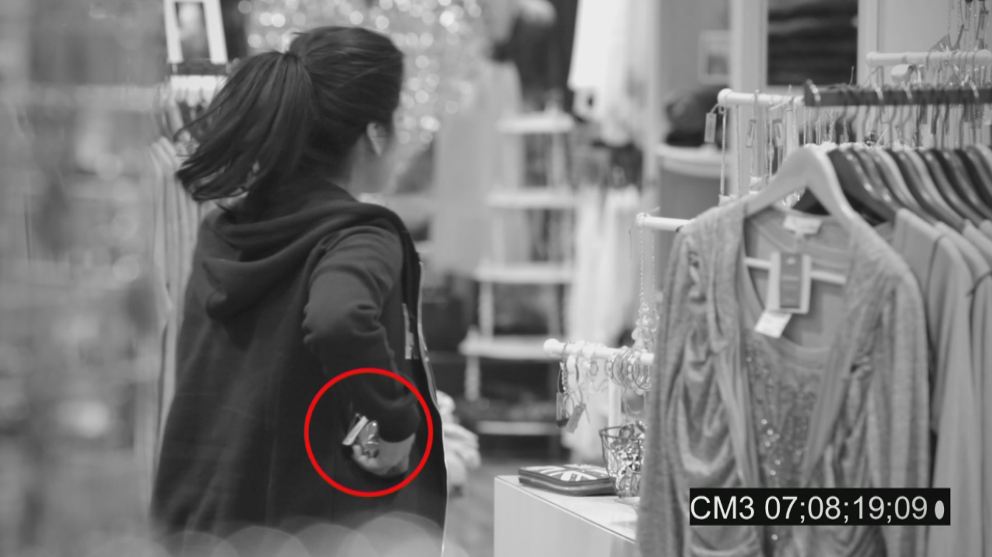 A Utah company called the Corrective Education Company says its program keeps accused thieves out of the criminal justice system.

CEC was founded by two Harvard graduates with a goal of using what's called "restorative justice" to teach shoplifters to reform instead of going to jail. According to court documents, major retailers -- including Walmart, Bloomingdale's and Burlington Coat Factory -- have had private security agreements with the firm.

But a San Francisco City attorney alleges the program is breaking the law to make money at the expense of the people it promises to help, reports CBS News correspondent Anna Werner.

The Corrective Education Company shows a video to people allegedly caught shoplifting in stores, saying they could go to jail or consider another option -- CEC's program. You sign an admission of guilt, pay as much as $500 and participate in an online course, then move on with their lives without a criminal record.

"This is a story of a retailer giving an individual that made a bad decision a second chance," company official Jeff Powers explains in a video on the web site.

The company told CBS News that "less than two percent of shoplifters who complete the CEC educational program reoffend." And a former Dallas police chief also applauds the program in another company video, saying the program "provides the opportunity for someone who makes a mistake to correct that mistake."

But San Francisco City Attorney Dennis Herrera does not agree.

Herrera is suing the company and now wants an injunction to stop it from "contracting with retailers to threaten suspects with arrest and criminal prosecution" unless they watch the video in a "secluded room" with security guards.

"You're falsely imprisoned in this intimidating environment with no counsel, no representation," Herrera said. "And I don't think that there's any doubt whatsoever that it's extortion and false imprisonment."

The company declined an interview but told CBS News in a statement it has "worked closely with law enforcement agencies and prosecutors in California and across the country to ensure that we are complying with the law."

But Herrera said the company's program doesn't provide the protections offered by the courts and alleges CEC sends letters to harass and intimidate those who won't pay.

"This is sort of pseudo criminal justice for nothing more than pure profit of private entities," Herrera said.

CEC operates nationwide and says in California, 90 percent of people who watched the video enrolled. The city attorney believes, however, that they felt they had no choice.

CBS News reached out to participating retailers but got no response.

Putin summons reservists as his troops flee Ukraine trenches "like rats"
Thanks for reading CBS NEWS.
Create your free account or log in
for more features.
View CBS News In
CBS News App Open
Chrome Safari Continue
Be the first to know
Get browser notifications for breaking news, live events, and exclusive reporting.