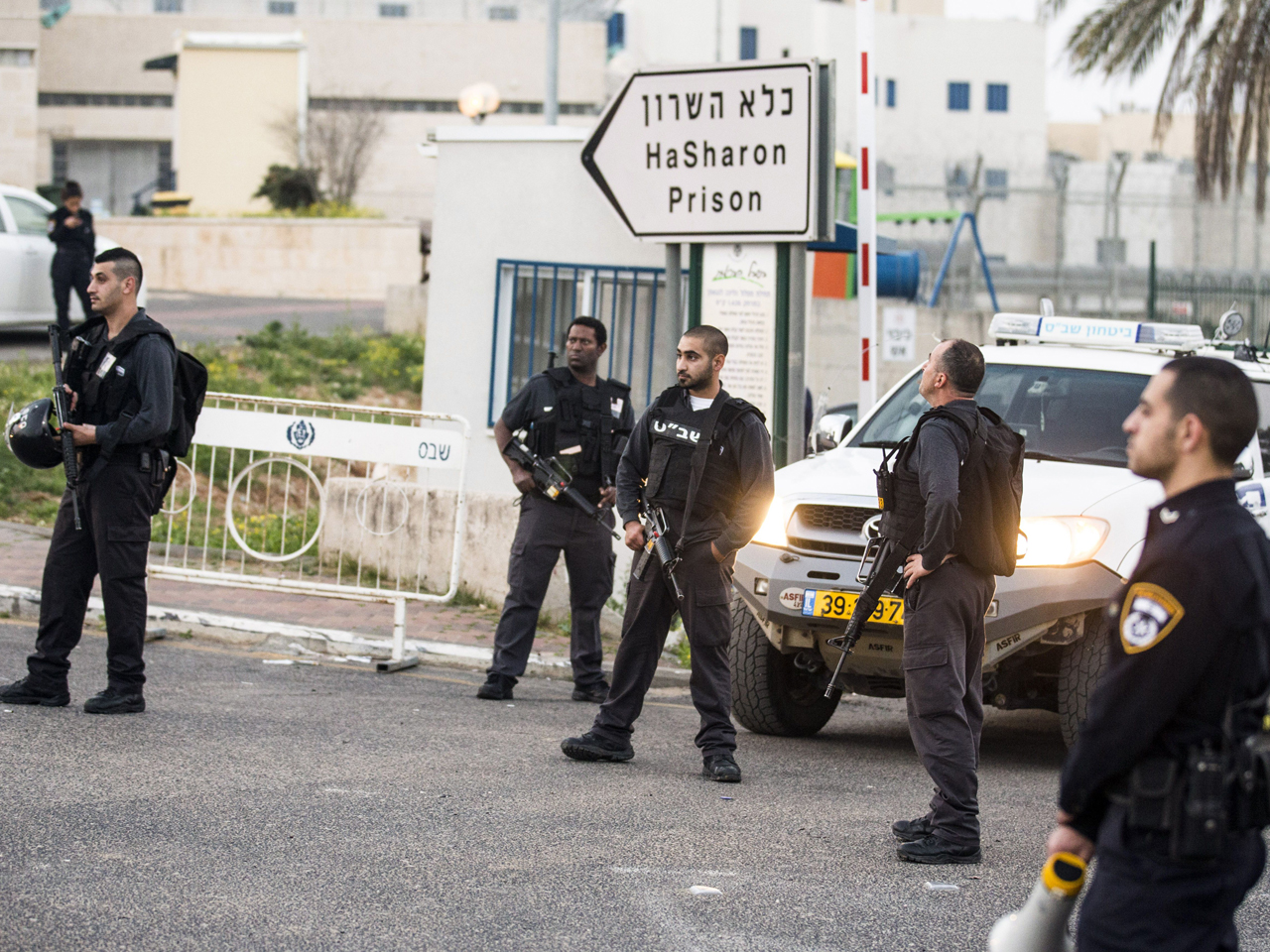 JERUSALEM - A notorious American-Israeli prisoner who was killed in shootout after opening fire on prison guards used a weapon that was smuggled into jail, Israeli police said Monday.

Police at first said that Samuel Sheinbein stole a gun from one of his guards before special forces shot him dead Sunday. But police spokeswoman Luba Samri said an initial investigation revealed that the weapon was actually brought in from the outside.

Investigations are underway to determine the circumstances behind the drama that unfolded at a jail in central Israel - the first known case in the country of an inmate opening fire inside a secured compound.

The case also generated great interest because of the identity of the shooter.

Sheinbein, who was 34, fled from the U.S. to Israel after murdering and dismembering a Maryland man in 1997. He gained Israeli citizenship through his Israeli father shortly before fleeing the U.S.

Sheinbein was tried in Israel in 1999 and sentenced to 24 years for the slaying and dismemberment of 19-year-old Alfredo Enrique Tello, Jr.

Sheinbein was 17 at the time of the killing and could have faced a life sentence in Maryland. His extradition to Maryland was blocked after a yearlong battle between Israel and the United States over an Israeli law that prohibited it.

Following that embarrassment, Israel changed its laws to allow the extradition of Israeli citizens on condition that they are returned to Israel to serve any sentence imposed.

Before being shot and killed, Sheinbein managed to injure seven people: three prison guards, three special forces fighters and one fellow prisoner. One of the guards was still in critical condition Monday.

Sheinbein's lawyer, Orit Hayoun, said she spoke to Sheinbein minutes before the rampage and noticed he was under duress. She said Israeli prison authorities ignored her warnings and could have averted the tragedy if they had taken her seriously. Israeli media reported that Sheinbein has previously tried to kill himself in prison.

Samri, the police spokeswoman, said that while on prison furlough two week ago Sheinbein was caught trying to steal a gun. A few days ago, he was issued an indictment for the attempted theft.