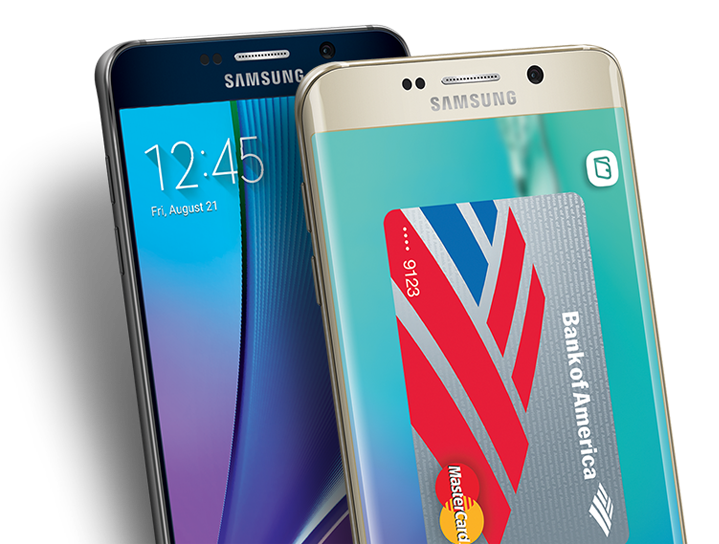 At a media event in New York Thursday, Samsung announced that its answer to Apple Pay -- Samsung Pay -- will launch in the U.S. Sept. 28.

How does it differ from Apple's mobile payment system? Here are some of the immediate differences and similarities consumers will notice:

Samsung Pay can be used in more places

Unlike Apple Pay, which requires stores to have or install terminals that use near field communication (NFC) for receiving payment information, Samsung's payment system will be "available virtually anywhere you can swipe a card," said JK Shin, the CEO of Samsung's mobile business.

That's because in addition to NFC, it also uses magnetic secure transmission (MST), which means it will work with a store's standard credit card swipe reader. That technology was acquired when Samsung bought mobile payment tech company LoopPay in February.

"It's huge. If you start to use Samsung Pay you'll be able to use it everywhere," John Heggestuen, a research analyst at Business Insider, told CBS News.

But it might not be quite as easy to use

The upcoming system has yet to be tested in the wild, but CNET reported after Samsung Pay was announced in March that it would require a few more steps than Apple Pay does. For one thing, Samsung might not be able to match Apple's streamlined set-up process. And though both can be unlocked with a fingerprint, Apple Pay automatically launches when it's near an NFC terminal, even if the phone is sleeping. Then all you have to do is put your finger on the Touch ID scanner. Samsung Pay requires you to choose a card, scan your print, then tap to pay.

Like Apple Pay, it's only available on certain phones

In the same way that Apple Pay is only on the iPhone 6 and 6 Plus, Samsung will launch Samsung Pay on only a few phones. It will come automatically loaded onto the new Galaxy S6 Edge+ and the Note 5, which go on sale Aug. 21. Owners of the recently released Galaxy S6 and S6 Edge can download a software update to get Samsung Pay on their handsets, depending on service provider. Samsung has already announced partnerships with AT&T, Sprint, T-Mobile and U.S. Cellular.

​Your brain is your fingerprint