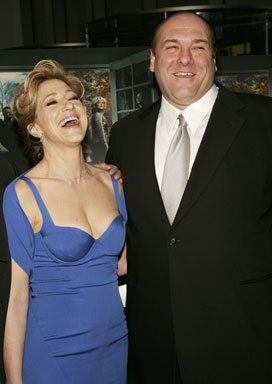 Pete Sampras will launch his comeback from injury at next week's Paris Open against either Francisco Clavet of Spain or the Czech Republic's Jiri Novak , following Friday's draw.

The former world No. 1 and two-time Paris Open winner, out of action for two months because of a strained right hip and herniated disk, got a tough draw for the $2.55 million event.

The third-seeded Sampras, who has a first-round bye, could face either 13th-seeded Tommy Haas of Germany or French Open semifinalist Dominik Hrbaty of Slovakia in a third-round match.

If Sampras advances, defending champion Greg Rusedski stands in his way in what would be a repeat of last year's final, which the British player won 6-4, 7-6 (7-4), 6-3.

Top-seeded Andre Agassi, the 1994 champion, is also in the same half of the draw as Sampras.

The French and U.S. Open winner also gets a bye into the second round, where he will play either countryman Vincent Spadea or Morocco's Younes El Aynaoui. Slovakia's Karol Kucera, seeded 16th, could play Agassi in the third round.