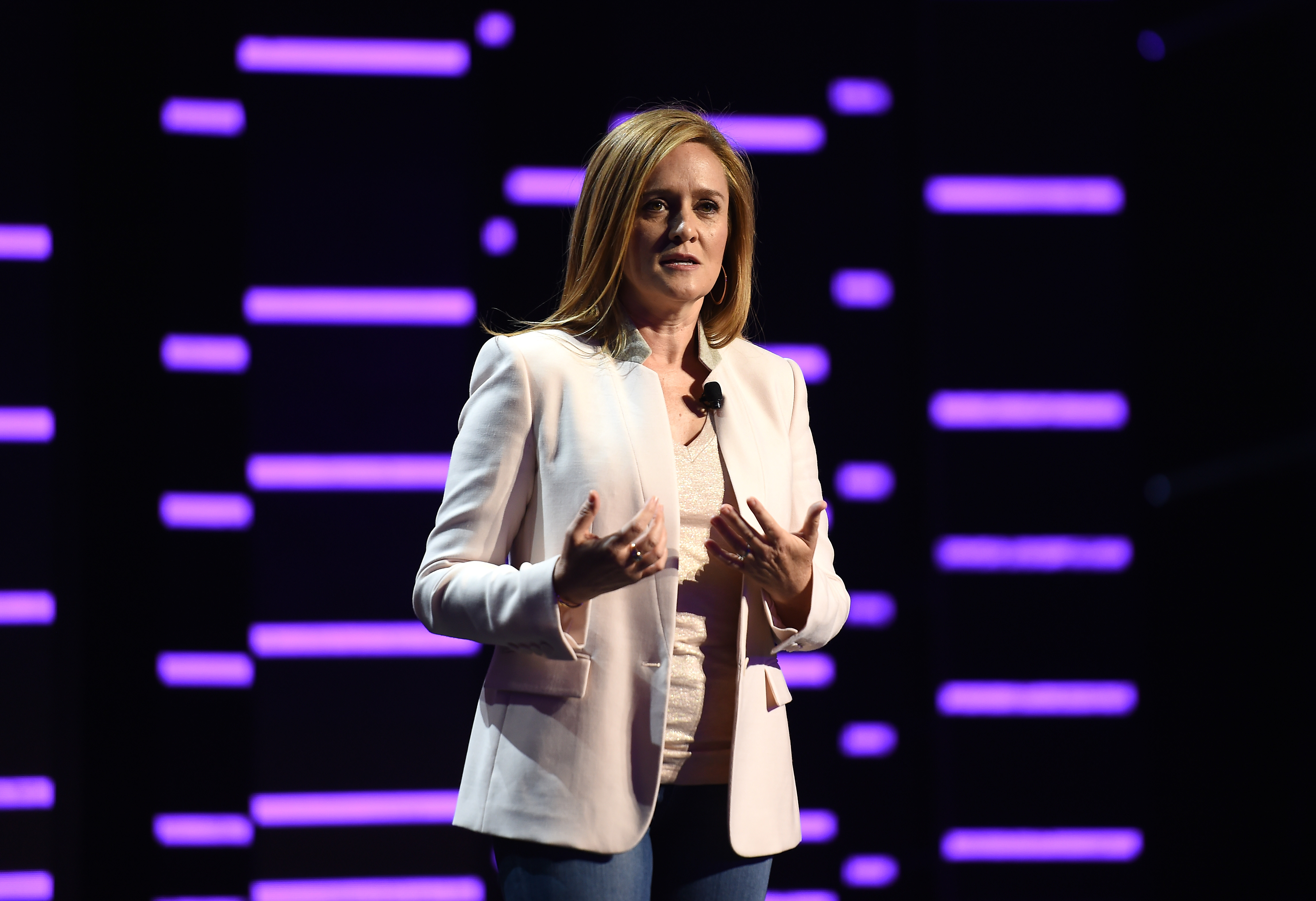 “We were talking out loud about whether we thought the White House Correspondents’ Dinner would change during a Trump presidency, or if it would even exist,” Bee said of the annual gala that involves the sitting president mixing with the press and celebrities before being roasted by a comic host.

“Then we thought, why don’t we just do one? Just to do it in the way that we would want it done if we were hosting it?” Bee said. “We’re not trying to supersede it. We just want to be there in case something happens -- or doesn’t happen -- and ensure that we get to properly roast the president.”

Any proceeds from Bee’s event will be donated to the Committee to Protect Journalists.

Barack Obama famously roasted Trump himself during the 2011 dinner -- following years of Trump hounding the then-president over the birther issue.