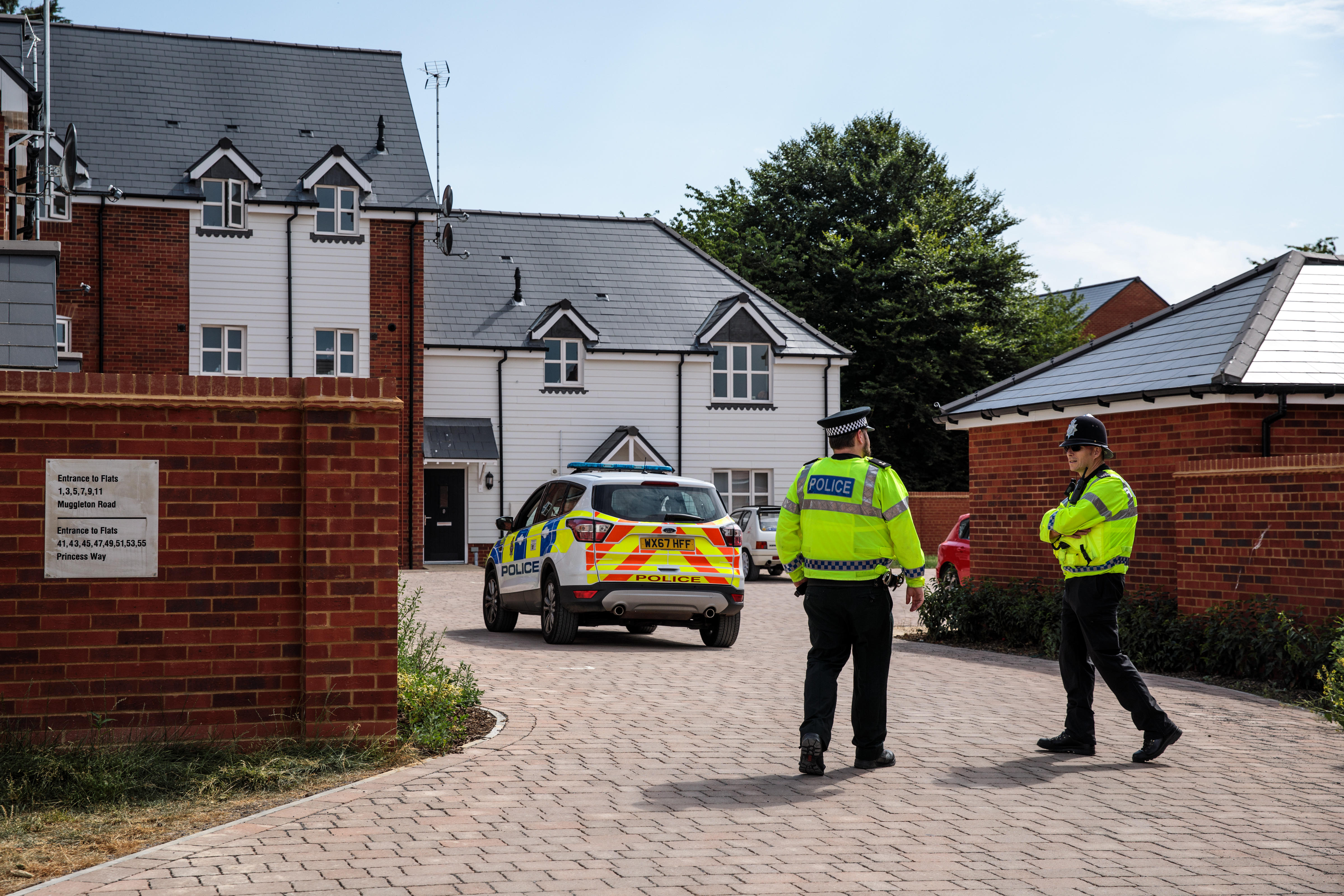 British police have declared a "major incident" after two people were left unconscious by an unknown substance near the English city of Salisbury, where a former British spy and his daughter were poisoned by a suspected nerve agent in March. The proximity to the previous incident, if nothing else, has raised sufficient alarm to draw in counter terrorism officers from Britain's biggest police force.

Police said Tuesday that they initially believed the couple's collapse was drug-related, but later declared the investigation "open-minded" regarding the cause of their ailment.

The couple, both in their 40s, were found unconscious in Amesbury, Wiltshire, on Saturday. Police in Wiltshire said it was unclear if a crime had been committed. Several sites in Amesbury and Salisbury known to have been frequented by the couple were cordoned off on Tuesday, but by Wednesday the cordons had been removed, including the one around the home where they were found.

Both victims were still in critical condition on Wednesday morning. Police were conducting tests to try and identify the substance, and according to BBC News, samples were sent to the British government's primary biological and chemical weapons facility, Porton Down, for testing. The BBC's sources said sending samples of an unknown toxin to the facility was standard in such cases.

Wiltshire police warned that residents of Amesbury and Salisbury, which are eight miles apart, could expect an increased police presence, and on Wednesday London's Metropolitan Police said that, "given the recent events in Salisbury, officers from the counter terrorism network are working jointly with colleagues from Wiltshire Police regarding the incident."

A Public Health England (PHE) spokesman said Tuesday that, "based upon the number of casualties affected, is that it is not believed that there is a significant health risk to the wider public. This will be continually assessed as further information becomes known."

Both patients were being treated at Salisbury District Hospital, which remained "open as usual," police said.

CBS News partner network BBC News cited the regional fire and rescue authority as saying a total of seven vehicles arrived at the home, an apartment in Amesbury, where the couple were found, including two specialist vehicles from the neighboring county of Hampshire.

They were called to the house at about 7 p.m. on Saturday, and some of the team members entered the home wearing hazmat suits, but the officials stressed that such a response was standard procedure when dealing with a possible unknown toxin.