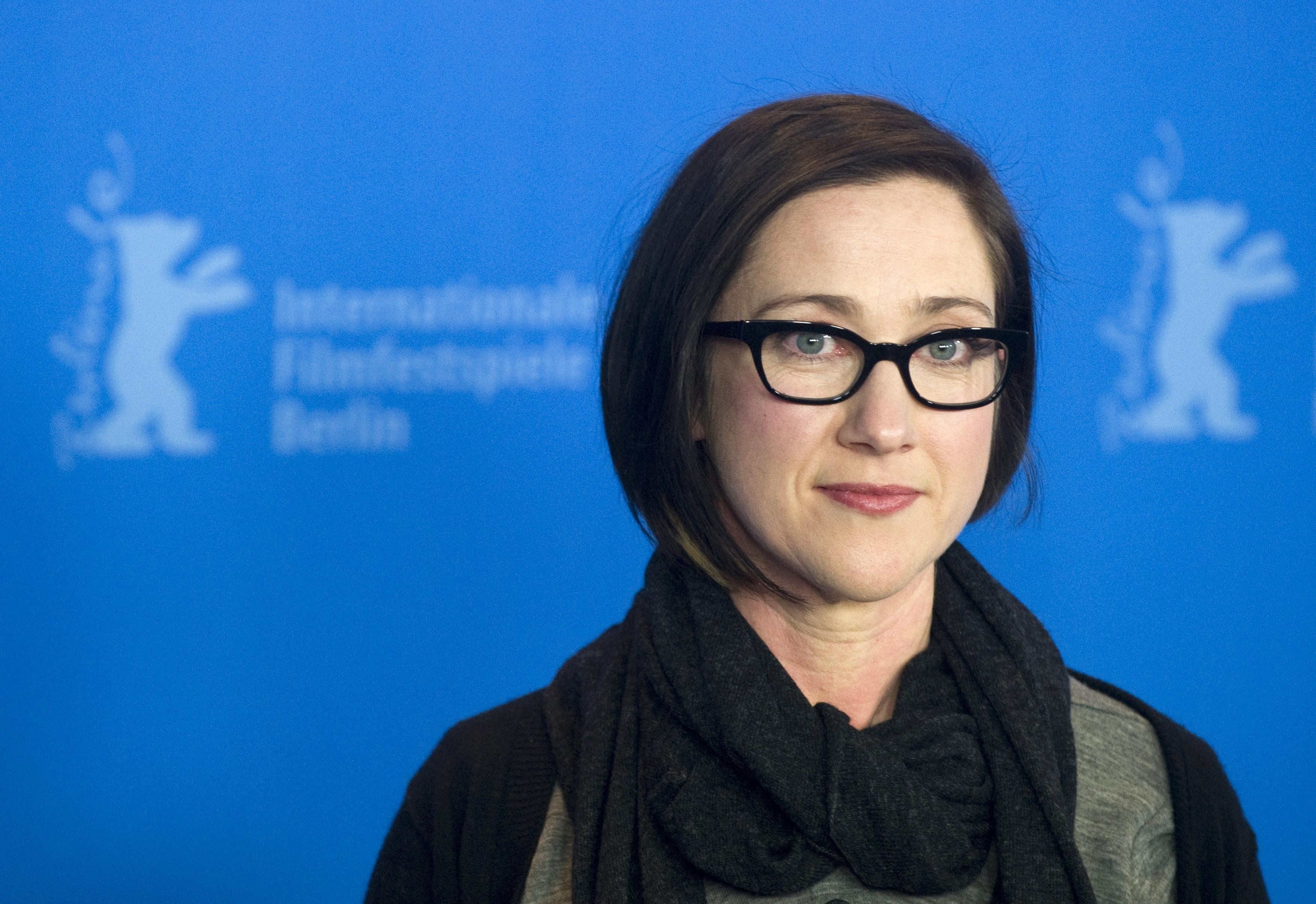 S.J. Clarkson, who is set to direct "Star Trek 4," is making history. She will be the first woman to direct a "Star Trek" film -- not too shabby, considering the sequel will be Clarkson's first feature film.

Paramount made an announcement at CinemaCon in Las Vegas that Clarkson will direct the film, which will star Chris Hemsworth. Hemsworth played Chris Pine's father in 2009's "Star Trek." Zachary Quinto will also return to the cast of "Star Trek 4." Anton Yelchin passed away after the last "Star Trek" film, and it's unclear how the new movie will address his character's absence.

The film will be a separate project from the upcoming "Star Trek" film by J.J. Abrams and Quentin Tarantino; Abrams and Tarantino's film will hit theaters after "Star Trek 4."

Sources told Variety that "Star Trek 4" will include a storyline in which Pine's character runs into his father while time traveling. J.D. Payne and Patrick McKay serve as screenwriters for the film. Abrams and Lindsey Weber will produce the film Bad Robot Productions, and David Ellison and Dana Goldberg of Skydance Media will executive produce. The sequel follow's 2009's "Star Trek," 2013's "Star Trek: Into Darkness" and "Star Trek Beyond" in 2016.

British director Clarkson has worked in the past primarily as a TV director on shows like "Bates Motel," "Orange is the New Black," "Jessica Jones" and "The Defenders."

Women directors for action movies have been on the rise in recent years, with Patty Jenkins directing blockbuster "Wonder Woman" and Ava DuVernay set to direct "The New Gods."

Though shows like "Star Trek: Discovery" have had powerful female representation, the movies have fallen short. In 2016's "Star Trek Beyond," for example, important male characters outnumber female ones, and the women rarely speak to each other. Clarkson's new gig could mean a shift in onscreen representation.

The history of the Forecourt of the Stars
More