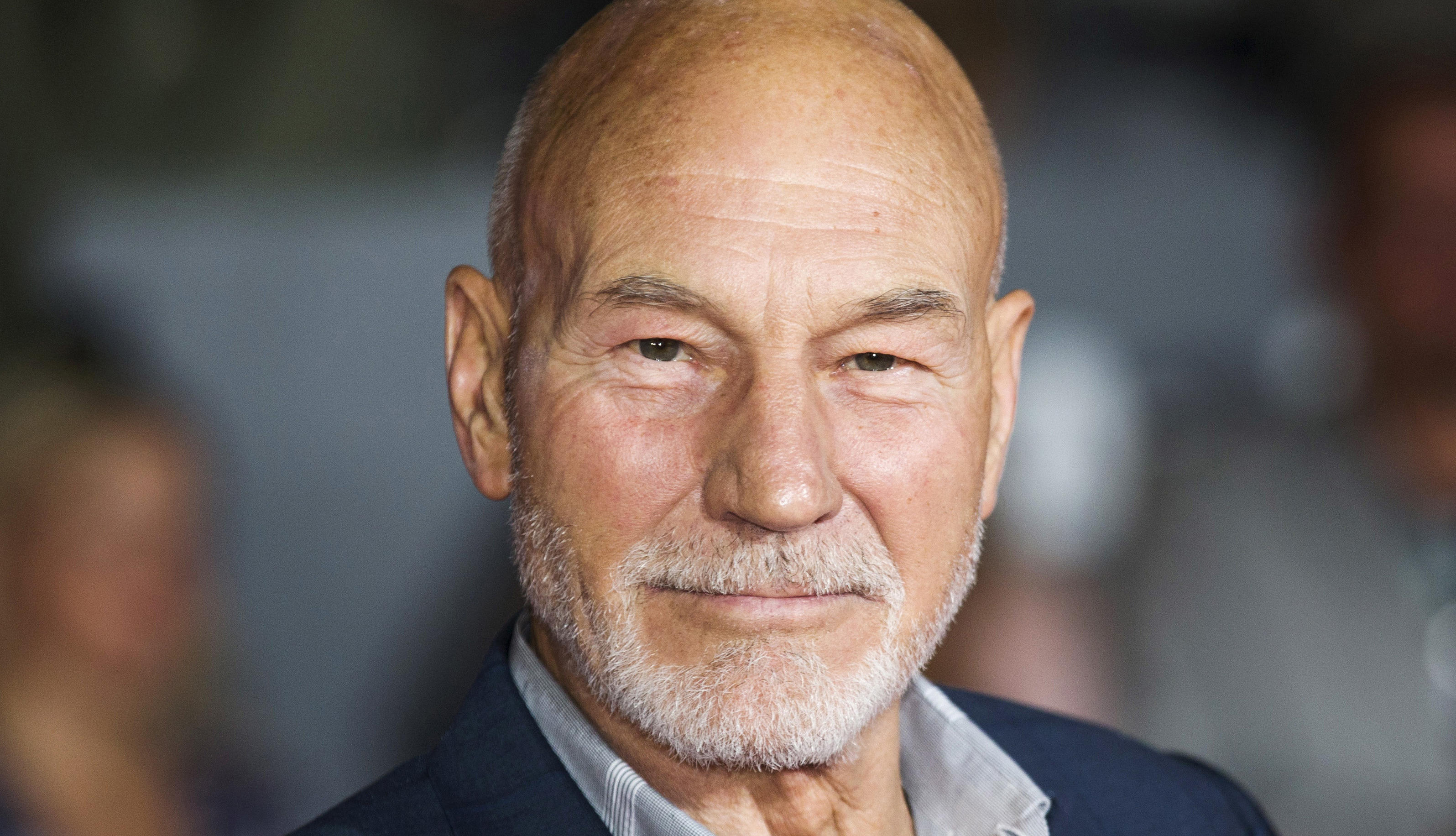 Patrick Stewart says he would be open to suiting up as Jean-Luc Picard again. The actor told The Hollywood Reporter that he would be happy to return to the "Star Trek" franchise if Quentin Tarantino indeed takes the helm.

Tarantino is reportedly teaming up with J.J. Abrams to come up with a new idea for a future "Star Trek" installment. Tarantino would direct the film.

Stewart said that though he had no interest in reprising his role as Jean-Luc Picard, he would change his mind for the opportunity to work with Tarantino.

He said of the possibility of returning to "Star Trek," "One of my dreams is to work with Tarantino. I admire his work so much, and to be in a Tarantino film would give me so much satisfaction. So, if he is going to direct something to do with 'Star Trek' and there was the possibility of dear old Jean-Luc showing up again and doing that for Mr Tarantino, I would embrace it."

Stewart is very gung-ho about a Tarantino-directed "Star Trek" film.

He said of Tarantino's movies, "The one thing that characterizes all of his movies is that frame by frame, it always challenges, always demands your attention, always demands a very kind of open and generous response to what he does. I also love his sense of humor as a filmmaker. So yes, he would be my first choice."

The last film in the franchise was 2016's "Star Trek Beyond." TV show "Star Trek: Discovery," starring Sonequa Martin-Green, is currently on CBS All Access.