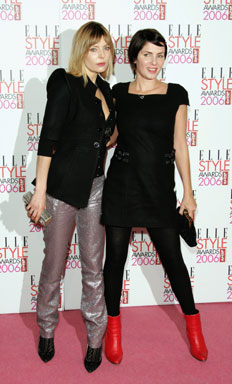 Cleveland Indians catcher Sandy Alomar needs another knee operation but wants to try to postpone it until after the season.

"I will do anything it takes to go play baseball," said Alomar, who had surgery May 21, 10 days days after he went on the disabled list, to remove a bone chip from his left knee.

With five weeks left in the regular season, Alomar said Monday he will get an injection of gel in the back of the knee in an effort to relieve discomfort, then resume his rehabilitation program while wearing a brace.

"They said I should notice improvement in five-to-seven days," the six-time All-Star said. "If not, well, then the surgery is inevitable. I know that."

Alomar, who at one point said he has lost track of how many times he has had knee surgery (eight), explained that if he played any other position, "I would have been back playing two months ago."

"I don't have any problem when I'm catching and not really when I'm hitting or running, but on a throw I experience discomfort in my knee that sends spasms to my leg. Then I don't really have a lot of strength in my leg for a few innings. Can I play nine innings? Yes. Am I going to be reliable for nine innings? Hey, I don't know."

"Sandy is our No. 1 catcher," Hart said. "Einar Diaz has done a good job for us, too, but we must recognize the fact that Sandy might not be able to play. When healthy, Sandy is one of the best in the game. Right now, we don't know if he can go, however."

"I don't want to call it quits for this season," he said. "I can play with pain. I have played with pain. Please don't question that. But I want to be the best I can. If I can't help the team then it is not fair to anybody my teammates, the manager and the fans."