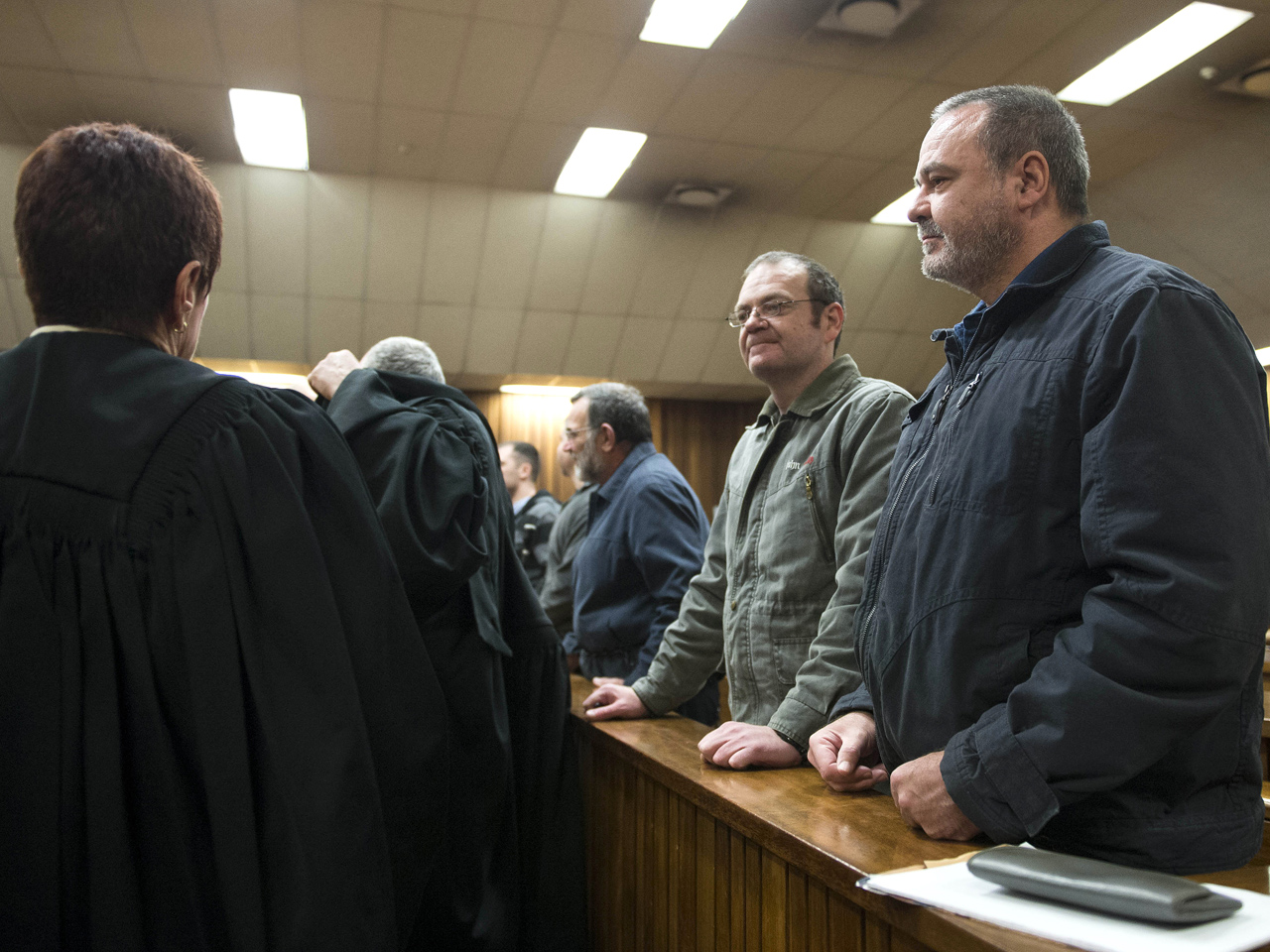 (AP) JOHANNESBURG - A South African Supreme Court judge has ruled the leader of a small, white extremist organization is guilty of treason in a 1990s plot to violently overthrow the country's African National Congress government.

He said Du Toit recruited supporters from among hardline white Afrikaners for his far-right "'Boeremag," or Boer Force.

Another 21 members were charged with treason in a trial that has dragged on over nine years. Sentencing is expected next month. They all face life imprisonment. South Africa has no death penalty.

The Boeremag group had hoped to kick all non-whites out of South Africa. They apparently had considered using the huge office complex that housed the then-apartheid state's weapons company as a breeding farm to create a new white nation, Al Jazeera reports.

Witnesses told the court that Boeremag had carried out a spate of bombings in Soweto in 2002, killing one person, BBC reports.