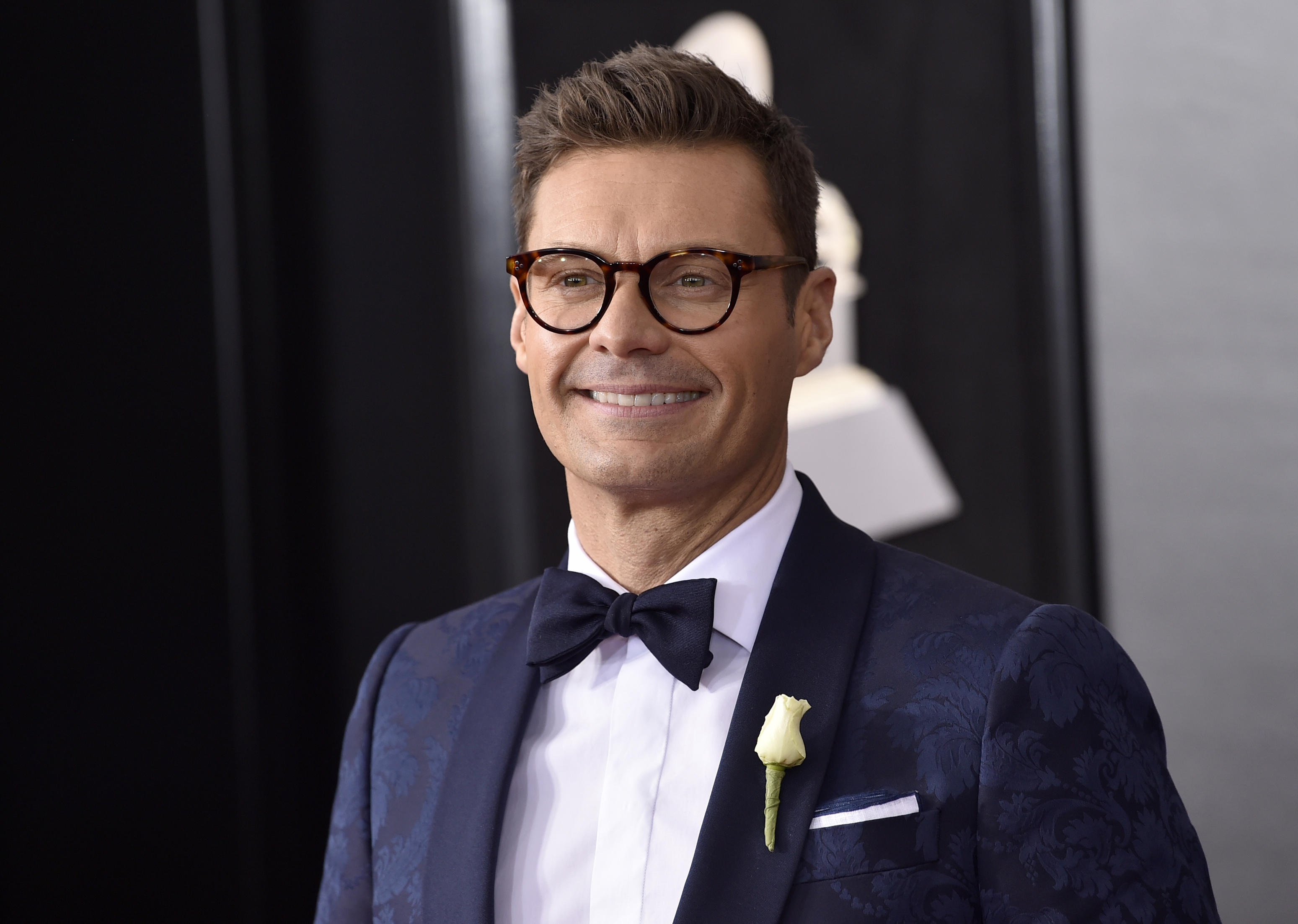 A former stylist for TV host and producer Ryan Seacrest is detailing sexual harassment allegations against him for the first time. In an interview with Variety, Suzie Hardy described "numerous incidents of harassment and assault allegedly perpetrated by Seacrest" from 2007 to 2013.

The stylist's attorney notified the E! television network of the alleged misconduct back in November. It was Seacrest himself who then took the allegations public. Without naming Hardy, he denied the claims. Hardy says the results of an E! investigation forced her to come forward now, reports CBS News' Jericka Duncan.

Hardy told Variety she suffered "years of unwanted sexual aggression" by Seacrest, saying he grinded against her while wearing only his underwear, groped her genitals and slapped her buttock.

"Slapped it so hard that it left a welt that was still visible hours later when she got home," said Variety senior TV reporter Daniel Holloway, who spoke to Hardy. "She photographed that welt, shared it with investigators. We've seen that photograph at Variety as well."

In 2013, Hardy says human resources for E! asked her about her relationship with Seacrest and she says she was fired after she told them what happened. But this past November, saying she was emboldened by the #MeToo movement, Hardy had her lawyer send a letter to E! detailing her allegations. The company hired outside counsel to conduct an internal investigation which found "insufficient evidence to substantiate allegations against Seacrest."

Hardy told Variety E!'s investigation left her with a feeling of "total exasperation" saying it was obvious the investigator was whitewashing it for Seacrest's side.

"We know that the E! investigator did not reach out to four people that she referred to him, who she said could help corroborate her story," Holloway said.

E! responded Monday by saying its investigation was "extremely comprehensive and thorough… Any claims that question the legitimacy of this investigation are completely baseless."

Seacrest's attorney said: "It is upsetting to us that Variety is electing to run a 'story' about untrue allegations…" He added that Hardy threatened to make false claims unless she was paid $15 million, a charge Hardy and her lawyer told Variety was untrue.

"We obviously wouldn't have published this story if we didn't feel that it was highly credible and highly compelling," Holloway said.

Hardy's lawyer did not respond to a request for comment from "CBS This Morning." Seacrest is still scheduled to appear on "Live with Kelly and Ryan" this week, tape "American Idol" this weekend, and host E!'s red carpet for the Oscars on Sunday.

In a commencement speech in 2012, high school teacher David McCullough Jr. told students "you are not special"