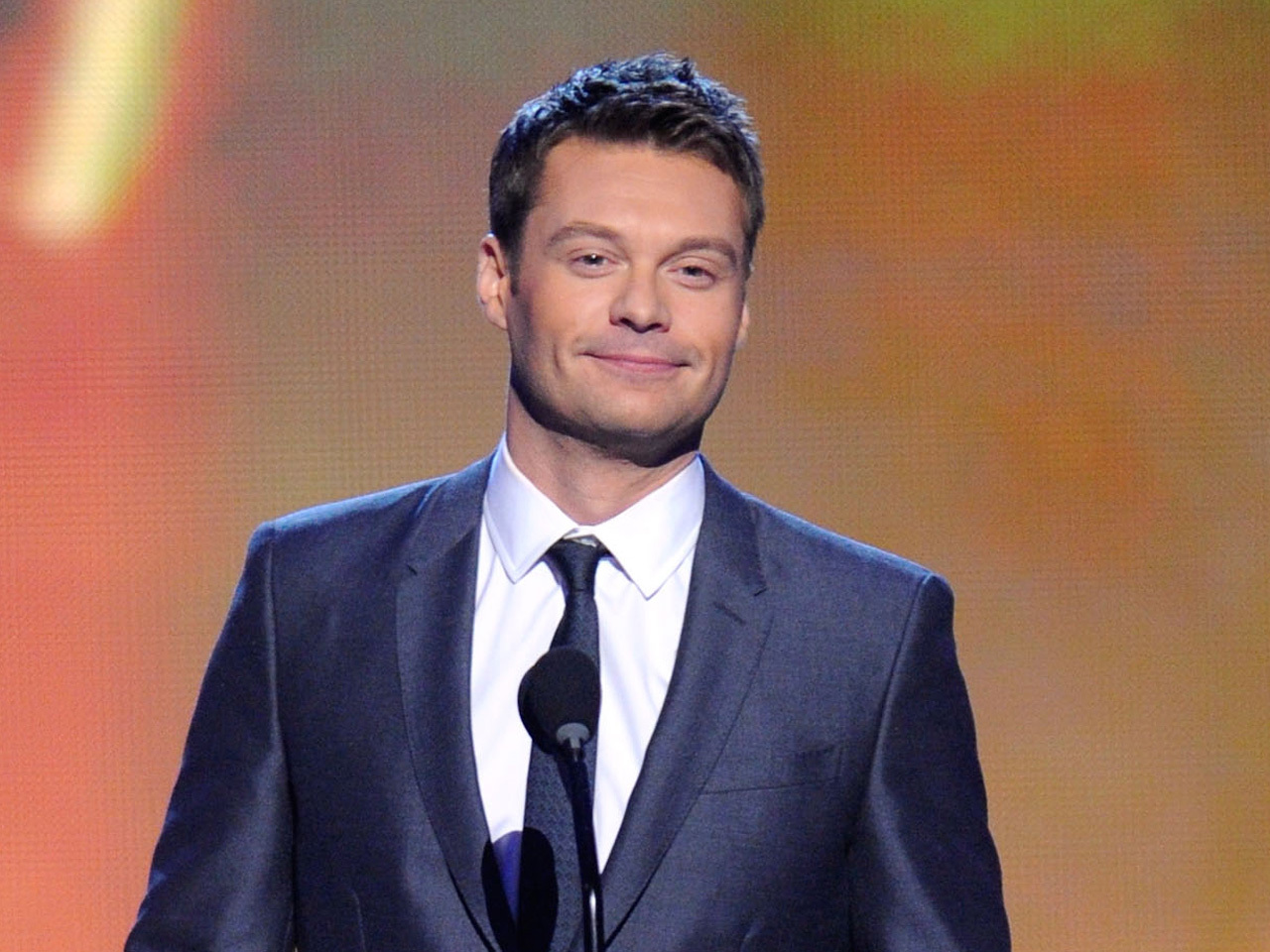 (CBS) "The Soup" makes all kinds of jokes about his height, but there's one spot where Ryan Seacrest is standing tall: The Hollywood Reporter's Reality Power List.

THR reports that Seacrest holds the no. 1 spot and last year's list-topper, Simon Cowell, drops to no. 6.

The reason is because Seacrest is not only everywhere on radio and television, but the shows in his brand are high in quality, have watercooler cred and are of the can't-miss variety.

And that's not including radio.