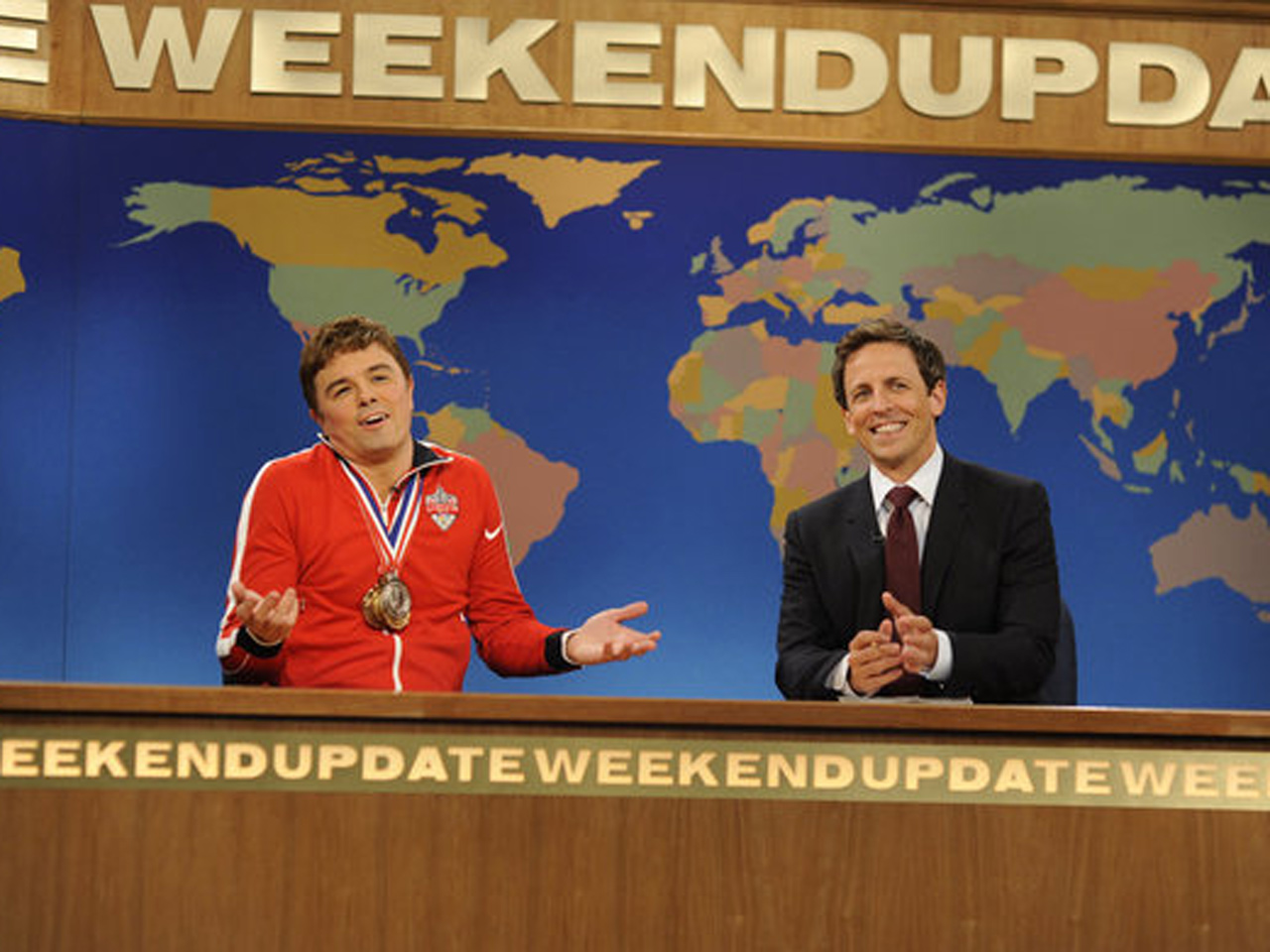 (CBS News) Responding to  Seth MacFarlane's impersonation of Ryan Lochte on "Saturday Night Live" this weekend, the Olympic swimmer says the actor got him "all wrong."

"I think they got me all wrong on there," Lochte told Extra at the ALMA Awards. "The whole skit that was from when I first started doing interviews like 6 or 7 years ago. I didn't know what to really say doing interviews but now I'm more relaxed."

"Hey Seth, do you wanna know a secret?" asked MacFarlane as Lochte. "If you hold your ear up to my ear, you can hear the ocean."

But Lochte hopes to have the last laugh telling Extra, "Hopefully, I'll get the chance to go on 'SNL' and redeem myself."