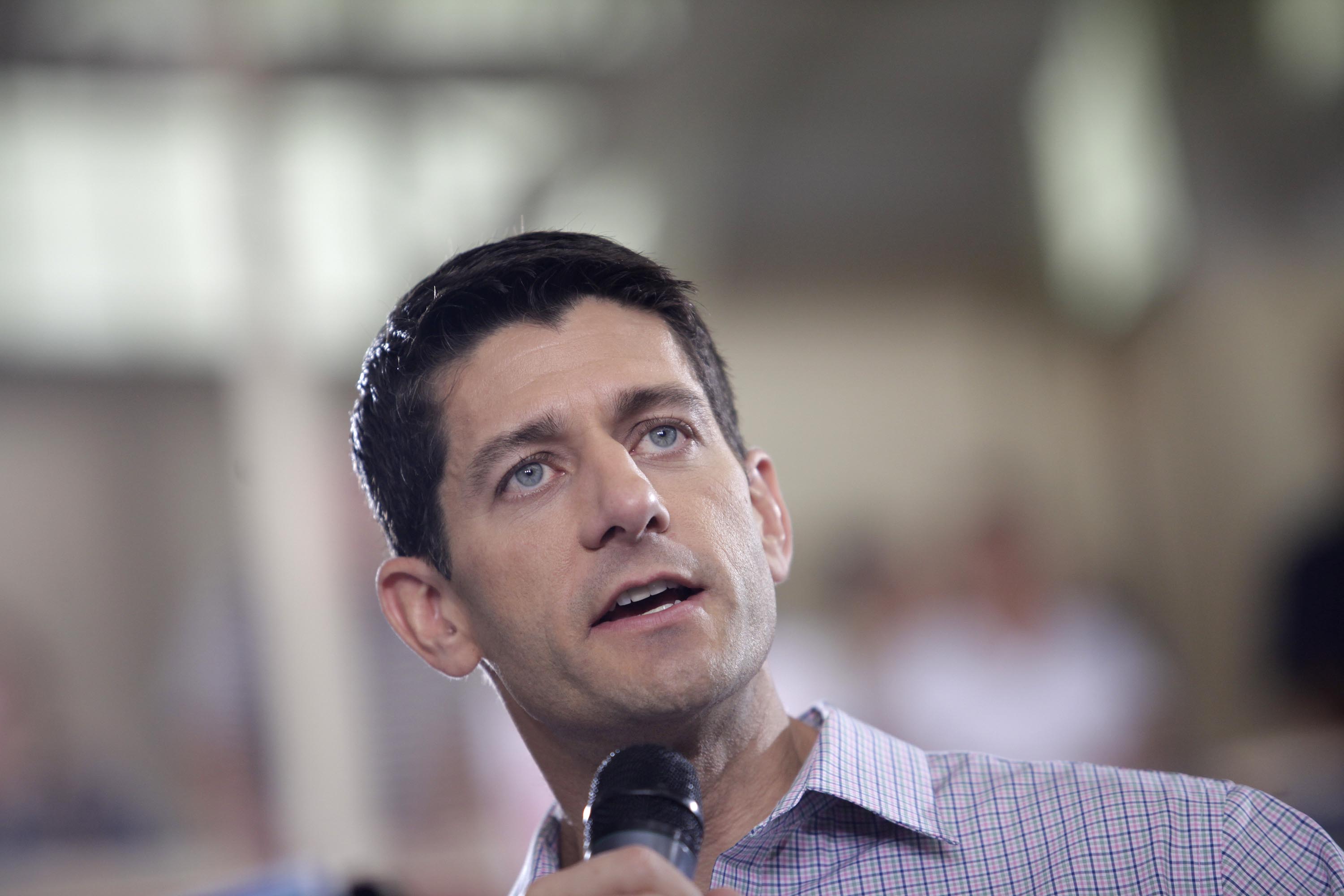 (CBS News) Following in Mitt Romney's footsteps, Paul Ryan will spend Sunday preparing for the vice-presidential debates in Oregon, with a brief break to watch the Green Bay Packers game.

"You'd be hard pressed to find someone in American political life today with more experience at national political debates than Vice President Biden," said a Romney advisor traveling with the vice presidential nominee. The advisor spoke with reporters on condition of anonymity about Ryan's preparation process for a debate with the current vice president, who has extensive experience on the national stage and served for three and a half decades in the Senate.

Ryan's team had been focused on his introduction to the nation as Romney's running mate, and then on his acceptance speech at the Republican National Convention in Tampa last week. Now it's time to turn their attention to the vice presidential debates, the biggest remaining moment of the campaign for Ryan, which are scheduled for Oct. 11 in Danville, Ky.

So far, Ryan has been reading and editing his briefing books on a range of topics that may be covered in the debates. The binders holding his preparation materials have grown so large that aides are considering moving them from a briefcase to a backpack.

Sunday's practice session will not be a mock debate, but rather a chance for Ryan to begin reviewing the topics, anticipating questions and formulating answers. The person who will play Biden once he does a "debate camp" with several days of practice has not yet been revealed, but Ryan said in a Fox and Friends interview earlier this week that that person will be announced shortly.