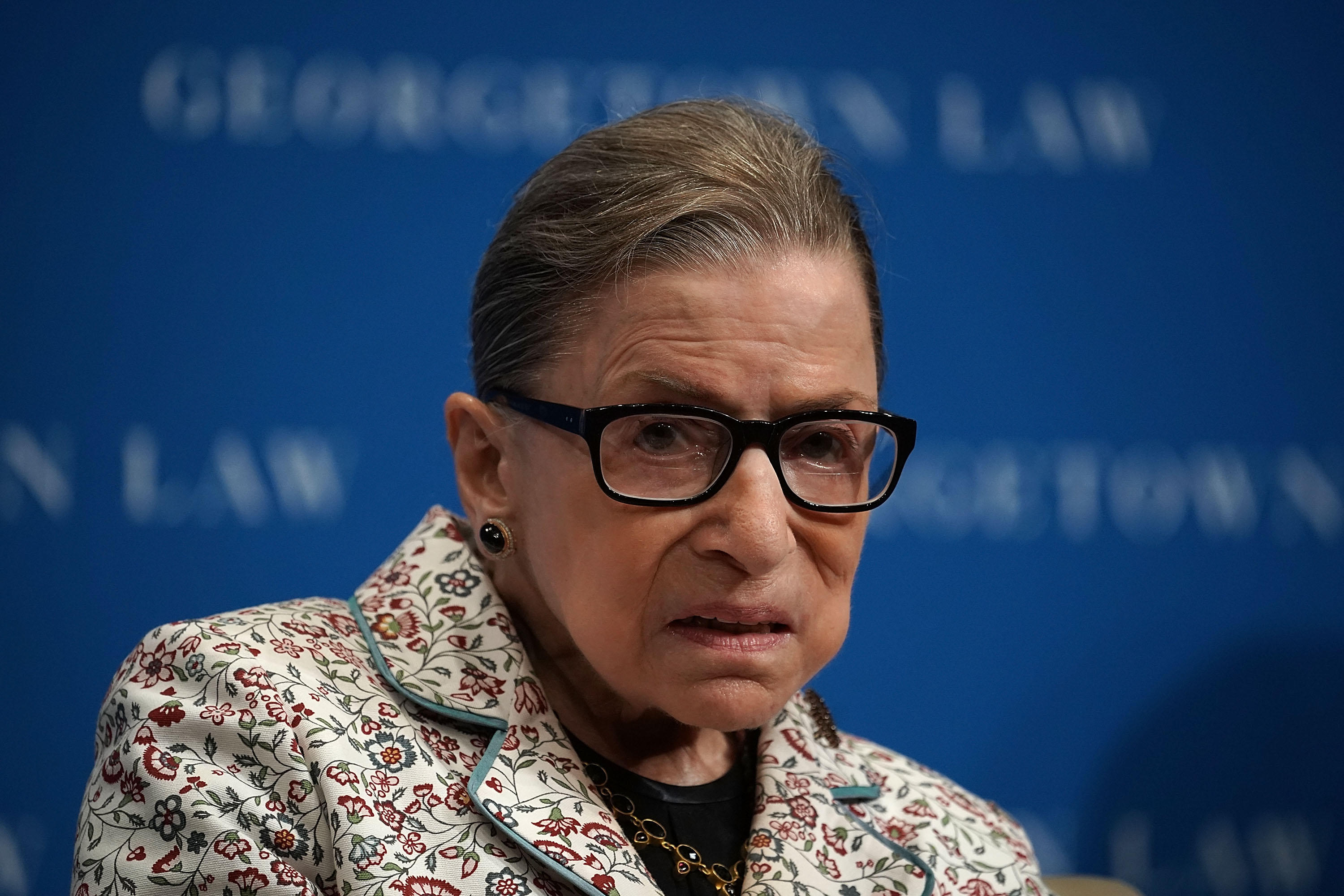 Justice Ruth Bader Ginsburg fractured three ribs on her left side during a fall Wednesday evening in her office, the Supreme Court said Thursday. The 85-year-old was admitted to a hospital for observation and treatment, according to a Supreme Court news release.

The statement said she initially went home after the fall, then went to George Washington University Hospital in Washington, D.C., Thursday morning "after experiencing discomfort." She was admitted after tests showed three ribs were fractured.

This type of injury tends to be painful because the ribs move with each breath, said CBS News chief medical correspondent Dr. Jon LaPook, who is not involved in Ginsburg's treatment. "Generally, it just really hurts," he said, but the injury "should get better, if there are no complications." One risk is that shallow breathing caused by pain can lead to the lungs not expanding to a normal extent, which can lead to pneumonia, LaPook said.

Ginsburg has broken ribs before. In 2012, she broke two ribs in a fall, The Associated Press reports.

Ginsburg was not present Thursday morning for the investiture of Justice Brett Kavanaugh, who was confirmed to the Supreme Court in early October in a 50-48 Senate vote. The ceremonial swearing-in was held in the Supreme Court courtroom and witnessed by President Trump and first lady Melania Trump.