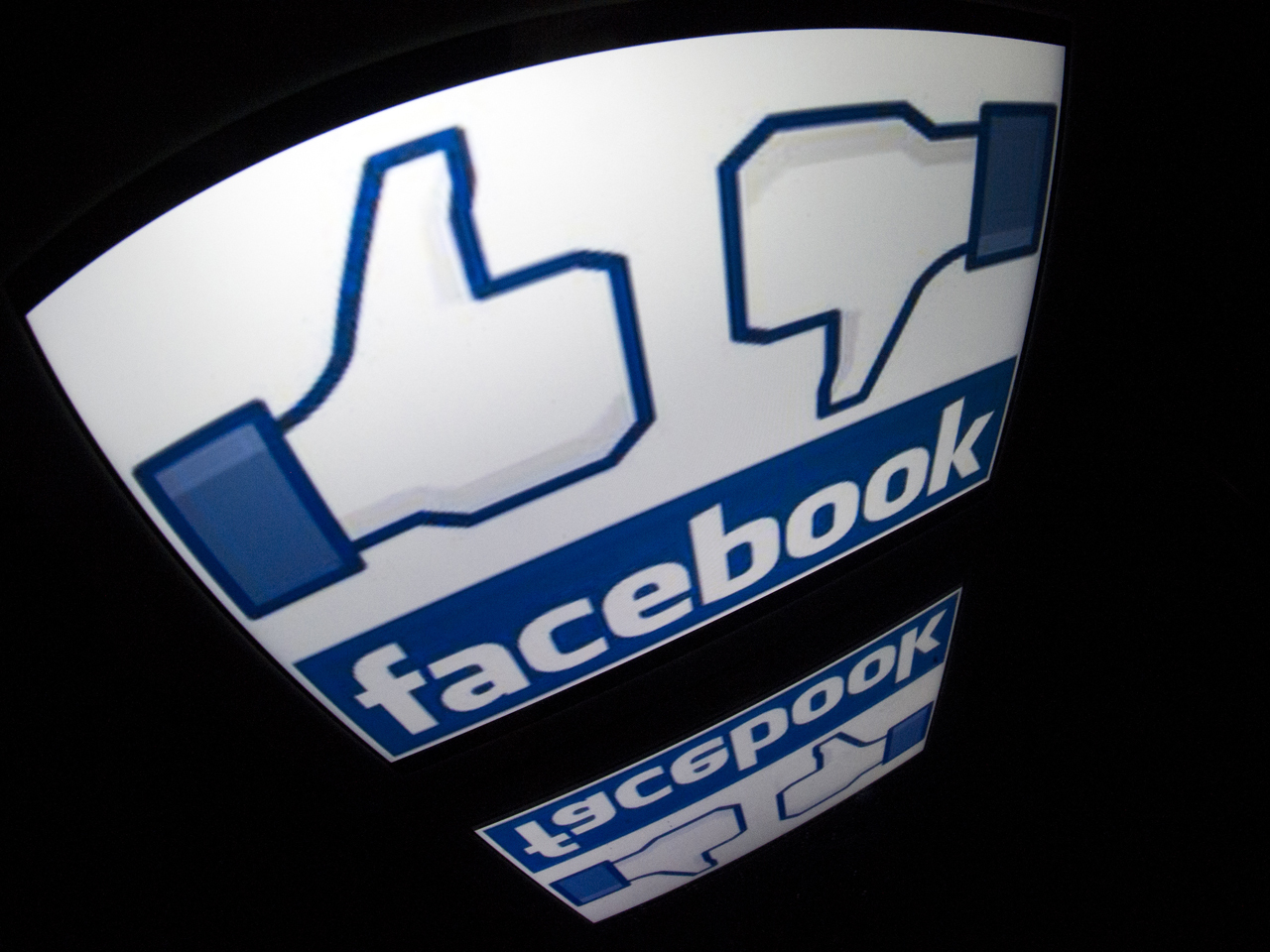 Russian Internet group Yandex has signed an agreement with Facebook for access to content from some of the social networking site's users in a move to further improve its search results.

Yandex leads the world's biggest search engine Google in Russia with a market share of more than 60 percent and derives the bulk of its revenues from text search-based advertising.

In a statement on Tuesday, Yandex said it would get full access to public data from Facebook users in Russia, CIS countries including Ukraine, Belarus and Kazakhstan, and in Turkey. Apart from the users' posts, its search results will soon also display other users' comments on them.

The agreement is non-cash and is based on mutual benefits with Yandex improving the quality of its search results and Facebook getting more traffic, a Yandex spokeswoman said.

Russia's social networking landscape is dominated by local players such as Vkontakte, part-owned by internet holding company Mail.ru, while Facebook is ranked an estimated fourth most popular site.

Yandex raised $1.4 billion in an oversubscribed initial public offering in New York in May 2011 that was priced at $25 per share. The stock has since risen by around 70 percent as Yandex benefited from booming online advertising in the country, which has become Europe's largest Internet market by audience.

It recently also raised $600 million by placing convertible senior notes due 2018 to fund a share buyback program and for general corporate purposes.