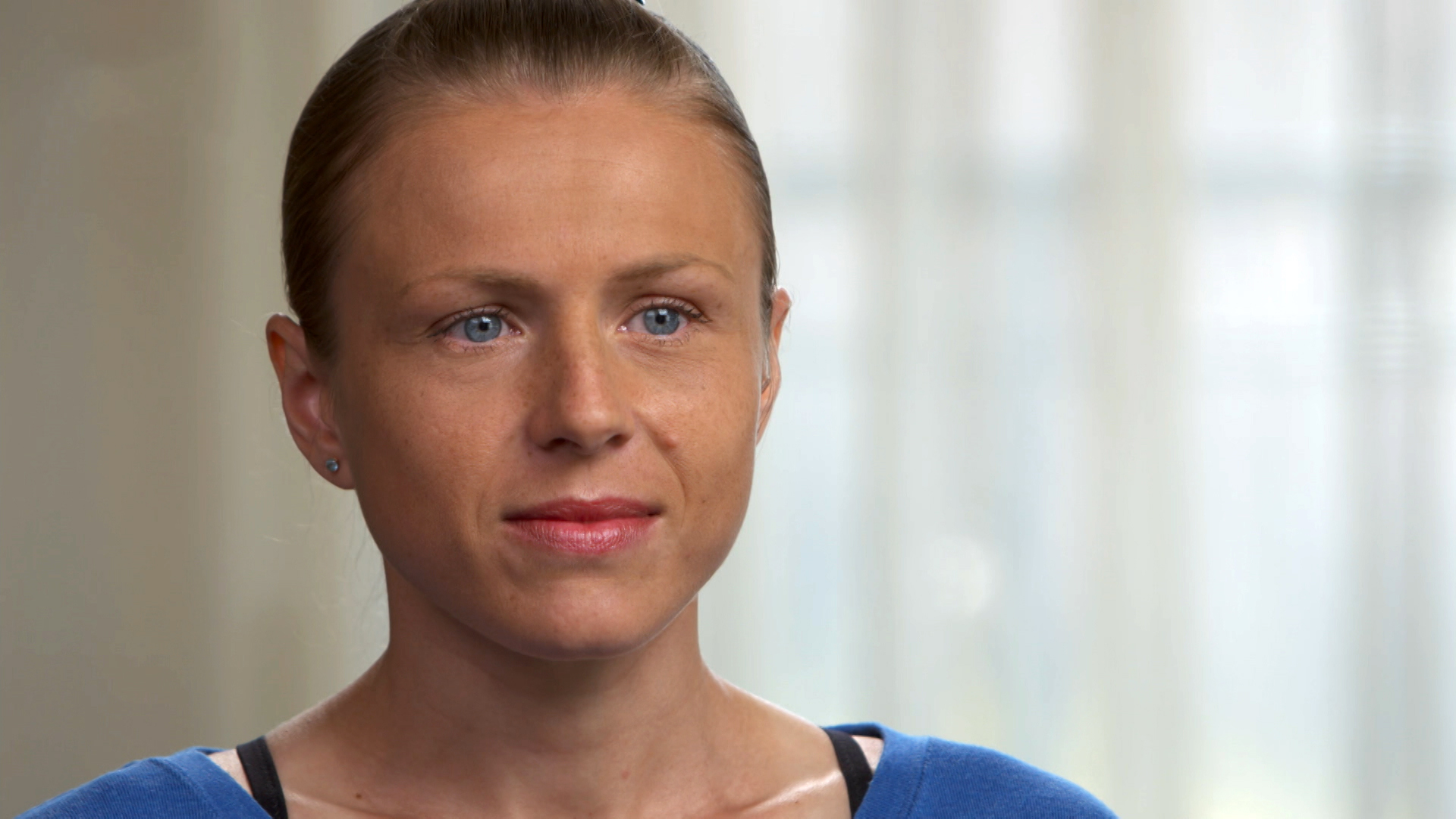 A Russian whistleblower has information that at least four of Russia's gold medal winners at the Sochi Winter Olympics were on steroids. Vitaly Stepanov reveals this in an interview with Armen Keteyian to be broadcast on 60 Minutes Sunday, May 8 at 7 p.m. ET/PT. An excerpt of Keteyian's report will appear on the CBS Evening News with Scott Pelley at 6:30 p.m. ET/PT.

Stepanov is a former official with the Russian Anti-Doping Agency who, along with his wife Yuliya, a former star on the Russian track team, exposed the state-sponsored doping that got the team suspended from international competition last November. They speak to Keteyian in their first U.S. interviews.

Vitaly and Yuliya have taken refuge here in the U.S. in fear of retaliation. Another exile in the U.S. for the same reason is Grigory Rodchenkov, who ran Russia's drug testing lab. No one knows more about doping in Russia than Rodchenkov, who says he could make positive test results disappear. Vitaly began Skyping with him and recorded the conversations.

Rodchenkov told Stepanov that Russian Intelligence Officers, or FSB agents, helped Russia cheat at the 2014 Winter Olympics in Sochi. "FSB tried to control every single step of the anti-doping process in Sochi," says Vitaly. He says Rodchenkov told him he has the "Sochi List" of Russians who competed there on steroids, four of whom he said were gold medal winners.

"It's a stunning revelation," says Travis Tygart, head of the United States Anti Doping Agency, USADA. "And if true, it's a devastating blow to the Olympic values."

Vitaly and Yuliya tell Keteyian how they gathered the evidence against Yuliya's teammates on the Russian Track and Field Team. Yuliya, who once doped too, now hopes her actions will lead to her competing in the Olympic Games in Rio de Janeiro this summer as an athlete without a country. The International Association of Athletics Federations, which is the governing body of track and field, will make a decision on her petition next month.

The governing body for track and field may also weigh Rodchenkov's revelation in its decision on whether the Russian Track and Field Team can compete in Rio.

Tygart at USADA has already made his mind up about the Russians at Rio. "We're not [in favor of participation]," he tells Keteyian. "They can't come at the expense of clean athletes' rights."