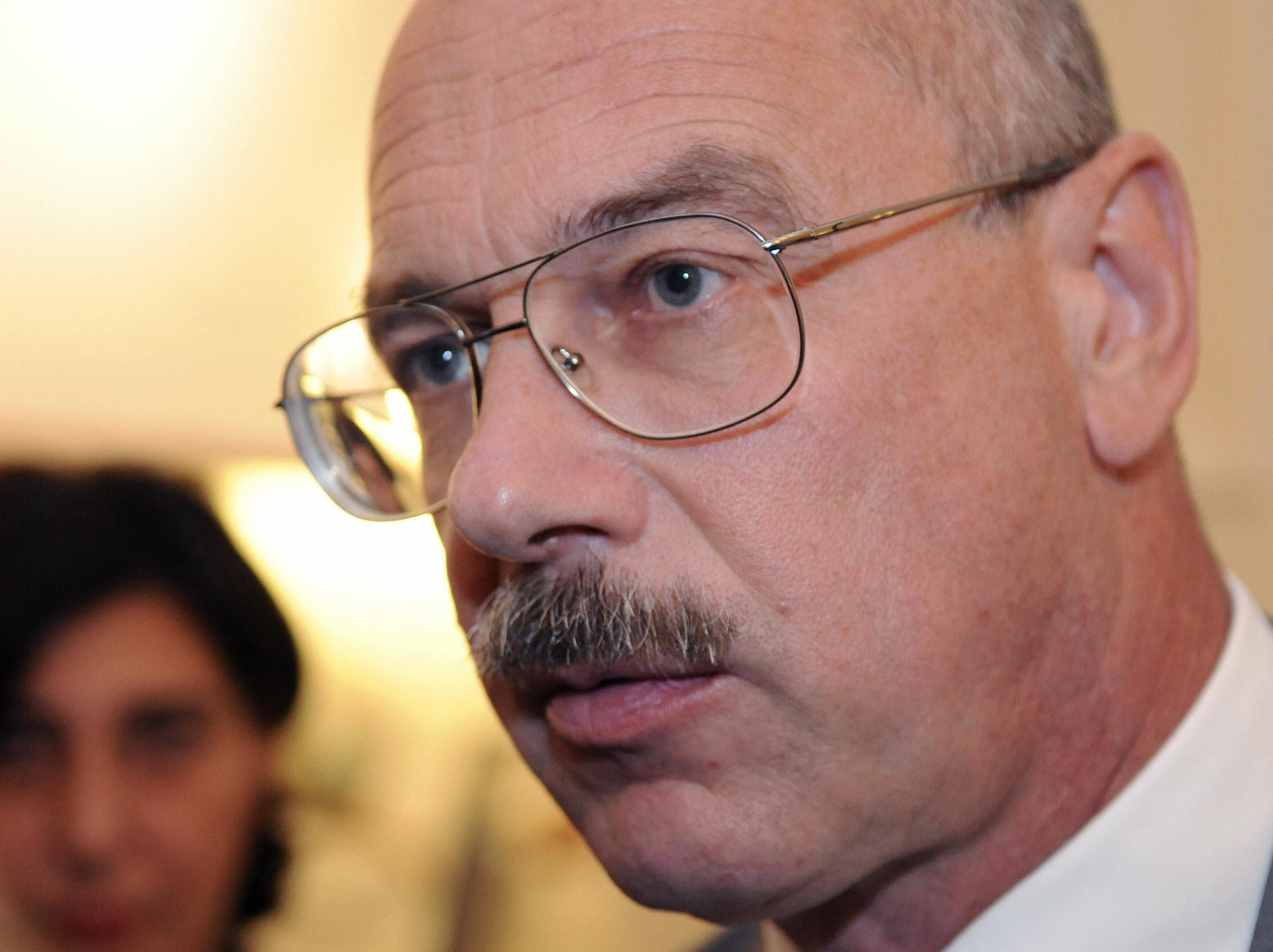 Vladimir Voronkov, the current ambassador and permanent representative of the Russian Federation to the International Organizations in Vienna, will serve as undersecretary-general in charge of the Office of Counter-Terror, a new body established by the General Assembly in mid-March.

"The Secretary-General appreciates the hard work of Member States and the many partners who share his commitment to this agenda," Guterres' office said in a statement announcing Voronkov's appointment. "Mr. Voronkov brings to the position more than 30 years of experience within the Foreign Service working primarily on United Nations as well as responsibilities ranging from public diplomacy and social and economic development issues to intergovernmental affairs."

Voronkov, who has a doctorate from Moscow State University, was director of the Department of European Cooperation from 2008 to 2011, during which time he served as the head of the Russian delegation during negotiations with the European Union. He also represented the Kremlin during negotiations led by Secretary of State John Kerry resulting in the 2015 Iran nuclear deal.

The appointment of a Russian diplomat to the new counterterrorism office comes as the FBI and congressional committees in Washington are investigating Russian involvement in the 2016 U.S. elections. Several diplomats said the U.S. did not strenuously object to a Russian running the office since the post was created by the General Assembly, not the Security Council, where the U.S. would have veto power over the appointment.

But U.S. Ambassador Nikki Haley has expressed concern about a Russian leading the new office. "I don't want to see them get it," she told Fox News. "That's not something we would cheer for, but I wouldn't be surprised if they got it."

Another western diplomat, asked if a Russian diplomat running the counterterrorism office amounted to the fox guarding the chicken coop, said, "There are a lot of animals at the U.N." But he added that "there is even a place for foxes" at the U.N.

The U.N. resolution adopted Thursday establishes the Office of Counter-Terrorism and moves the Implementation Task Force Office and the counterterrorism center out of the U.S.-led Department of Political Affairs. The resolution noted the "importance of countering terrorism and preventing violent extremism as and when conducive to terrorism."

In May, the General Assembly approved a budget of $15 million for the new office. The budget includes funding for 2017, along with salaries for the new undersecretary-general and a special assistant. Existing staffing is funded by regular budget resources, including U.S. contributions, and by voluntary funds from grants that are provided by Saudi Arabia, worth $110 million.

Voronkov will coordinate counterterrorism activities across the U.N., chair of the current Counter-Terrorism Implementation Task Force and serve as executive director of the counterterror center, and lead the Preventing Violent Extremism agenda.

Some diplomats argued that Russia does not hold a senior position in New York, as four out of the five permanent members do. In an unwritten agreement crafted last fall, Russia agreed to forgo its regional turn in the selection of the next secretary-general in exchange for the appointment of a Russian official to lead the new office, multiple sources tell CBS News.