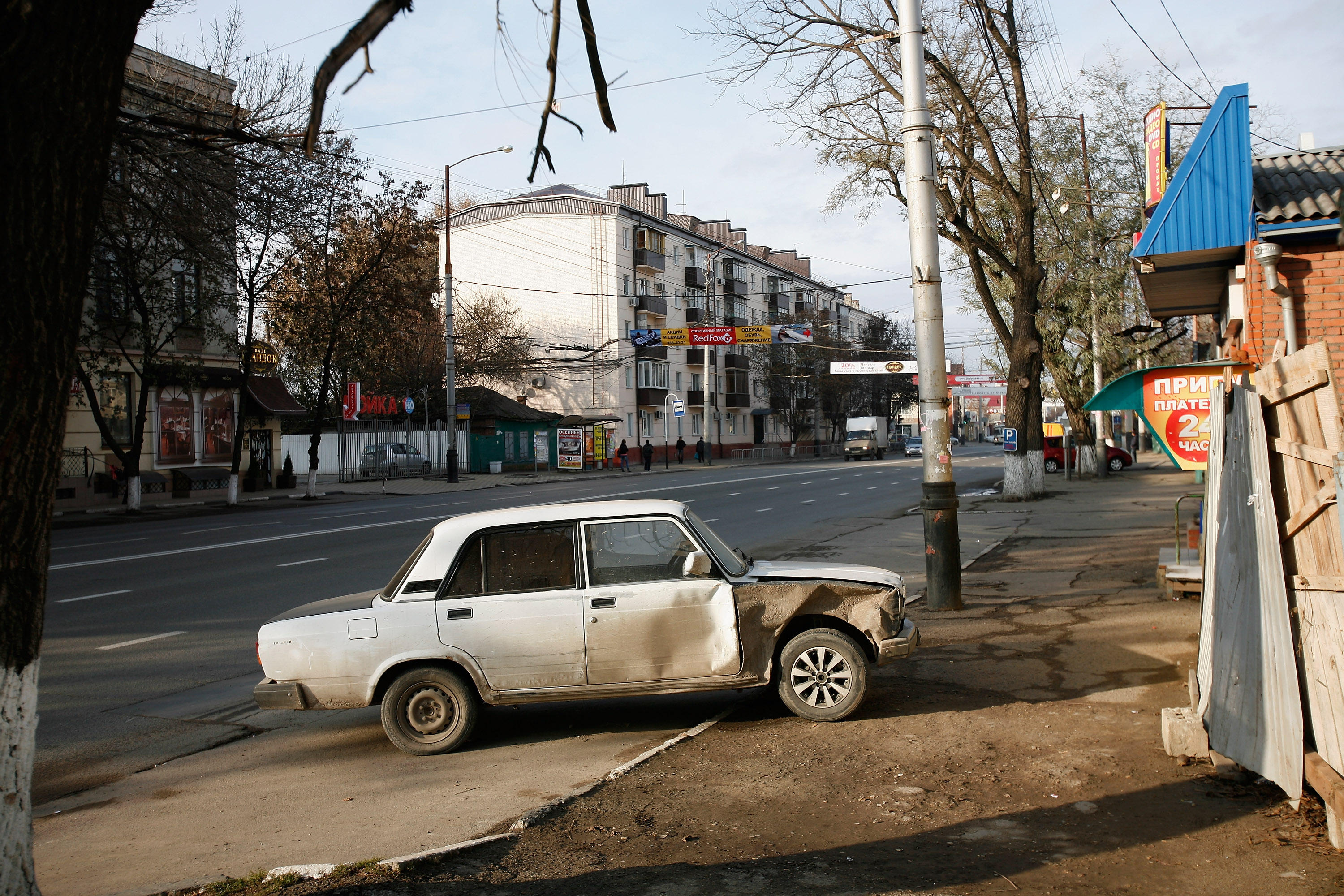 A couple in the south-west Russian city of Krasnodar was arrested and undergoing psychological testing after the body of a 35-year-old woman was discovered near their home, the Investigation Department of the Russian Federation for the region said Tuesday.

Natalia Baksheeva and her husband Dmitry Baksheev were living on a military base when, earlier this month, a cell phone was found by workers doing construction on a local road, which contained photos of dismembered body parts.

One image appeared to show Mr. Baksheev with a human body part in his mouth. Video released on Russian state media purported to show police searching the couple's home, where a number of human body parts were pictured, some in glass jars.

"In the place of residence of the suspects, the investigators discovered fragments of the human body in saline solution in the dormitory… Frozen meat parts of unknown origin were seized in the kitchen," investigators said.

The couple is being investigated in connection with the disappearances of 10 other missing persons, authorities said, while local media reported they could be linked to as many as 30 killings.