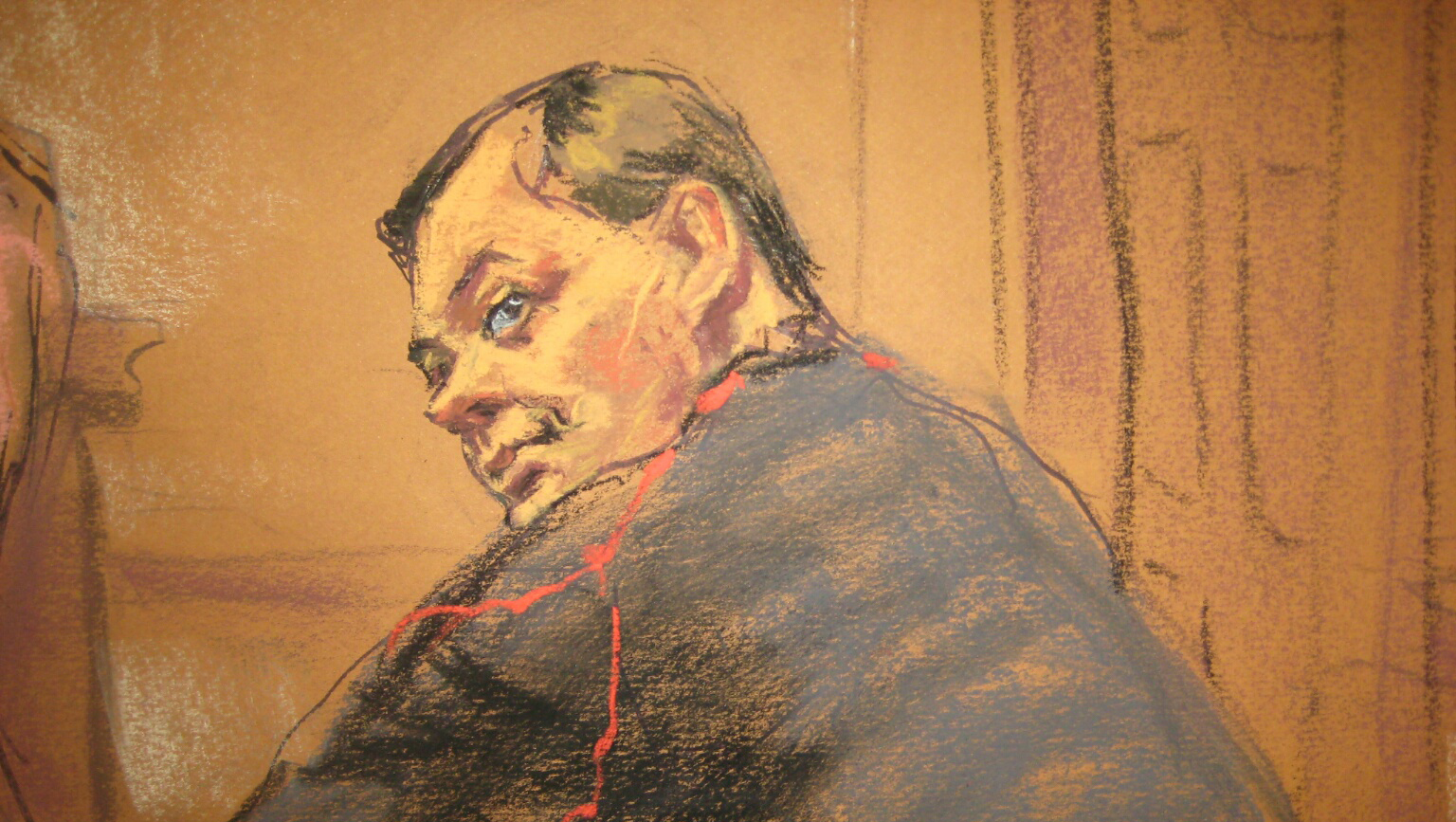 MOSCOW -- Russia has accused the United States of having no evidence against three Russian citizens charged with spying, and says the Americans are using the charges for political purposes.

One of the defendants, identified as Yevgeny Buryakov, arrested Monday in New York, is officially employed by the Manhattan branch of Vnesheconombank, a Russian state bank that was hit by U.S. sanctions last year.

The other two defendants held diplomatic positions and are believed to have returned to Russia.

"No proof to back up the charges has been presented," Russian Foreign Ministry spokesman Alexander Lukashevich said Tuesday, accusing the U.S. of deciding "to launch another round in its anti-Russian campaign."

"We insist on a stop to the string of provocations against Russian representatives unleashed by U.S. secret services, and on immediate consular access to Buryakov, on the strict observance of the Russian citizen's rights and on his release," Lukashevich was quoted as saying by Russian state news agency ITAR-TASS