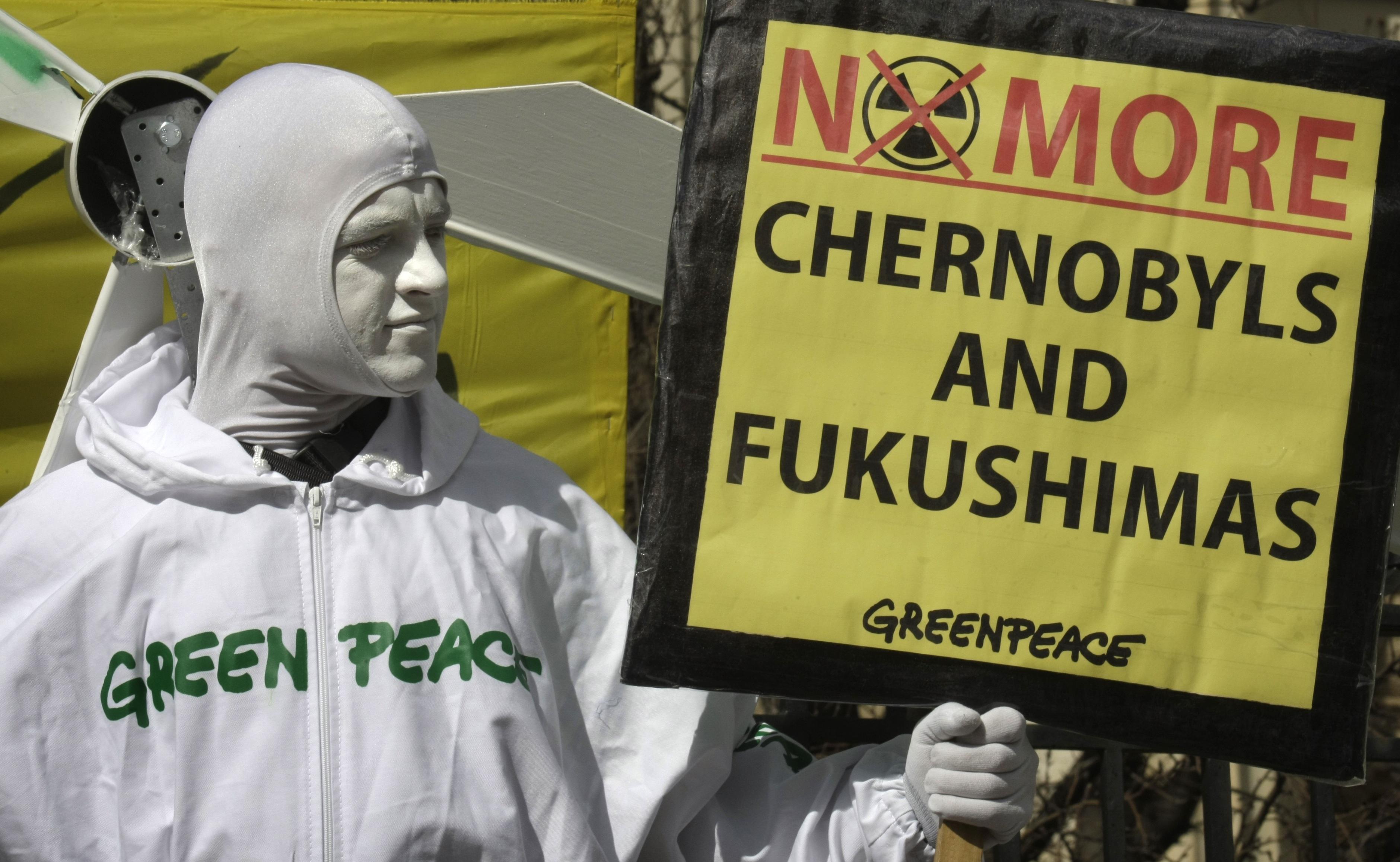 MOSCOW -- Russian authorities on Tuesday confirmed reports of a spike in radioactivity in the air over the Ural Mountains.

The Russian Meteorological Service said in a statement Tuesday that it recorded the release of Ruthenium-106 in the southern Urals in late September and classified it as "extremely high contamination."

France's nuclear safety agency earlier this month said that it recorded radioactivity in the area between the Volga River and the Ural Mountains from a suspected accident involving nuclear fuel or the production of radioactive material. It said the release of the isotope Ruthenium-106 posed no health or environmental risks to European countries.

At the time, Russia's state-controlled Rosatom corporation said in a statement that there had been no radiation leak from its facilities.

The Russian meteorological office's report, however, noted high levels of radiation in the villages adjacent to Rosatom's Mayak plant for spent nuclear fuel.

Mayak in a statement on Tuesday denied being the source of contamination. The plant said it has not conducted any work on extracting Ruthenium-106 from spent nuclear fuel "for several years."

Mayak, in the Chelyabinsk region, has been responsible for at least two of Russia's biggest radioactive accidents. In 2004 it was confirmed that waste was being dumped in the local river. Nuclear regulators say that no longer happens, but anti-nuclear activists say it's impossible to tell given the level of state secrecy.

Environmental pressure group Greenpeace said in a statement on Tuesday that it would petition the Russian Prosecutor General's office to investigate "a possible concealment of a radiation accident" and check whether public health was sufficiently protected.