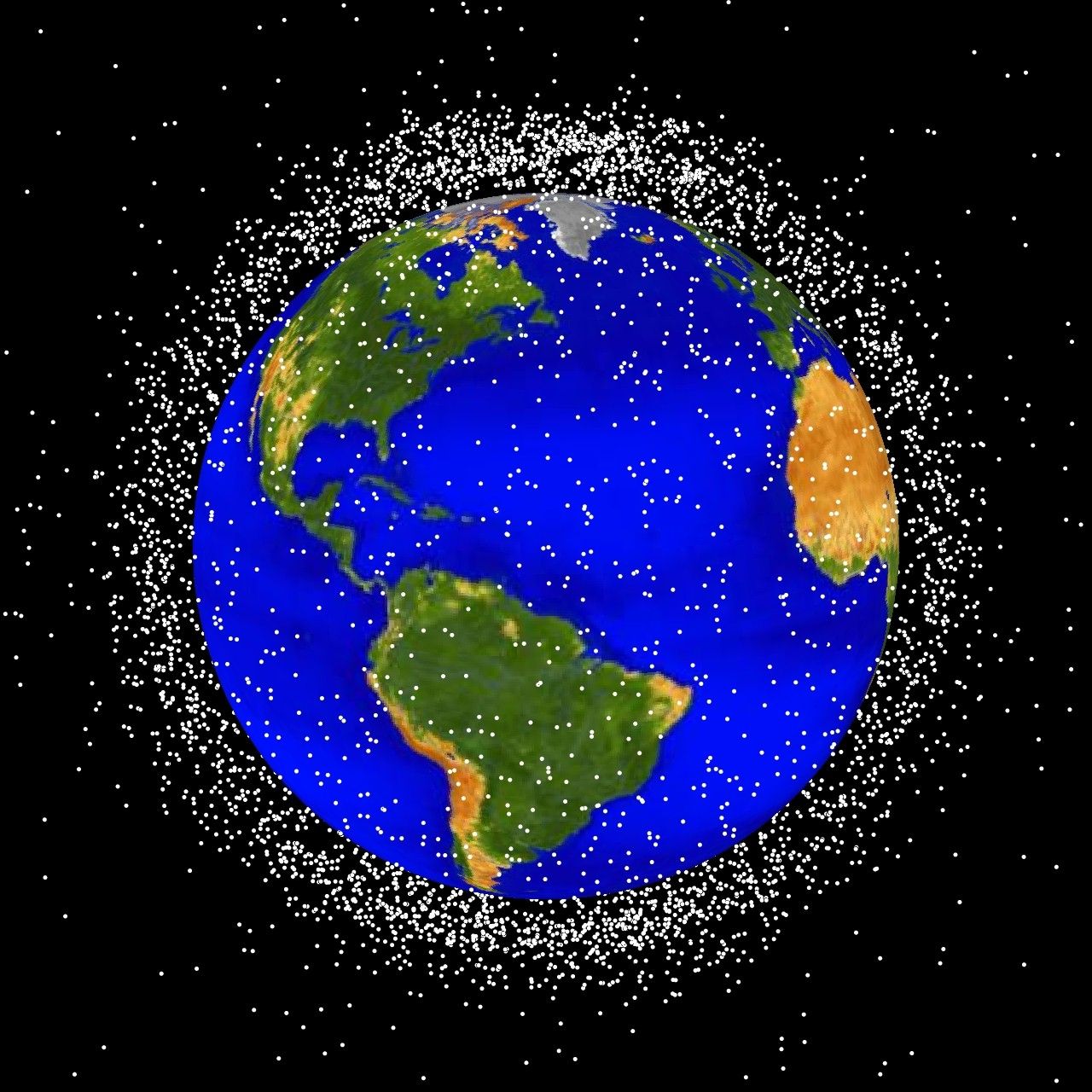 The Russian space agency is going ahead with a plan to spend $2 billion to clean up space debris.

In a post on its Facebook page, the agency disclosed that Russia intends to develop a special orbital pod that would sweep away satellite debris that's now circling the Earth.

Not much more is known about how the craft would accomplish its mission but the cleaning satellite is supposed to work on nuclear power. It also would be capable of working up to 15 years, according to Energia, the Russian company building the cleaning satellite.  The current plan is to have the craft operational no later than 2023.

The plan is to send the craft into orbit no later than 2023. Although the Russians haven't divulged details about how the pod will work, Fast Company points out that the available clues - particularly the stated 15 year life of the mission as well as the craft's nuclear power source - suggest one scenario: "Radio thermal space waves can generate electricity over a long time, making it an ideal power source for ion drives (which use electric fields to accelerate ionized gas, rather than the typical chemical rockets). The pod's stated targets, dead satellites, also suggests it won't use an exotic form of debris capture, like a space net. Instead it's more likely to power its way up to a dead satellite in or near its main orbit, and then use the ion drive to gently push the spent vehicle into a decaying orbit that'll end with a burn-up."

The Russian debris catcher will not lack for work. The Interfax news agency quoted .Victor Sinyavsky, an executive from Energia, the Russian company which will develop the cleaning satellite, estimating there are about 600 defunct satellites floating around the earth. That's only part of the story. Scientists say there are thousands of smaller bits of of space junk left over from the last half century of space exploration. Indeed, space agencies around the world have voiced increasing concern about the risk of collision - most recently this October, when the International Space Station was forced to steer away from a chunk of an old NASA research satellite. (You can read more about the problem here.)