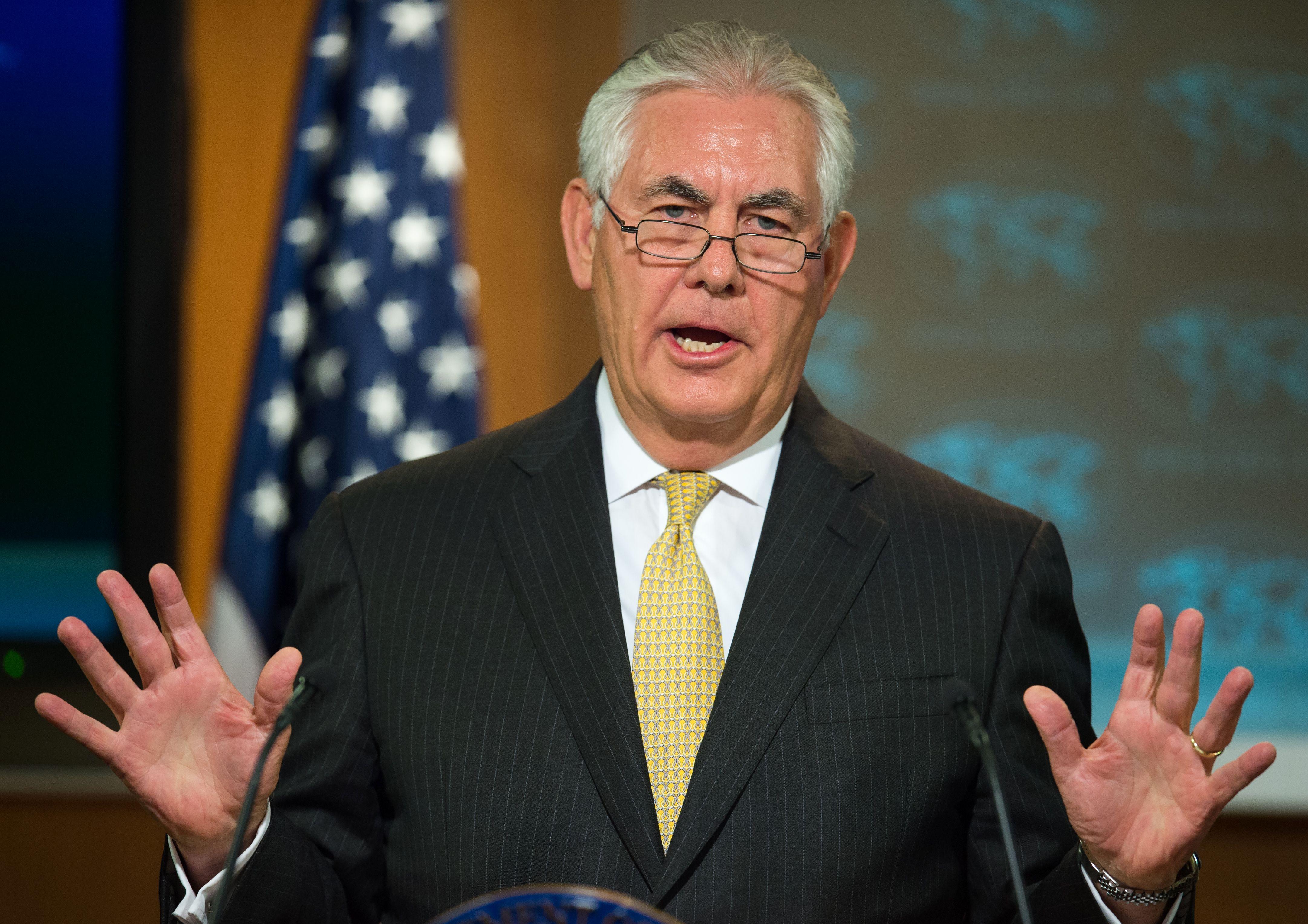 One of them is the San Francisco consulate – cutting Russia's total U.S. consulates from four to three.

Secretary of State Rex Tillerson had promised to respond to Russia's decision to expel 755 diplomatic personnel from the Kremlin by Sept. 1. Russia took that action after the U.S. passed tougher sanctions rules on Russia earlier this summer, legislation President Trump signed but called "seriously flawed." The legislation swept through Congress with bipartisan support, receiving only two "no" votes in the Senate and three in the House.

"The United States has fully implemented the decision by the government of the Russian Federation to reduce the size of our mission in Russia," Nauert said in a statement. "We believe this action was unwarranted and detrimental to the overall relationship between our countries.

"In the spirit of parity invoked by the Russians, we are requiring the Russian Government to close its consulate general in San Francisco, a chancery annex in Washington, D.C., and a consular annex in New York City. These closures will need to be accomplished by September 2."

That will leave each country with three consulates in place, Nauert said, explaining the U.S. will keep some of its annexes "in an effort to arrest the downward spiral in our relationship."

"The United States hopes that, having moved toward the Russian Federation's desire for parity, we can avoid further retaliatory actions by both sides and move forward to achieve the stated goal of both of our presidents: improved relations between our two countries and increased cooperation on areas of mutual concern," Nauert continued. "The United States is prepared to take further action as necessary and as warranted."

This decision by the U.S. is not irreversible, however.

"I can't really say that this is permanent," said the official, who added that if the Russians want to "address our concerns," the U.S. is willing to listen.

But for now the buildings will remain empty. The Russians will still own the property, and they can choose to keep them or sell them. The only authorized activity will be maintenance and protection of the property.

Tillerson spoke over the phone with Russian Foreign Minister Sergei Lavrov this morning to inform him. It was a "professional" call in which both sides reiterated a desire to improve relations between the two countries. The U.S. and Russia are now monitoring and maintaining a ceasefire in Southwest Syria, which has lasted for almost two months, indicating that the two countries are able to work together. But the tension over diplomatic offices shows tensions remain high. Earlier this year, when Tillerson visited Russia, he declared U.S.-Russia relations "may be at an all-time low."