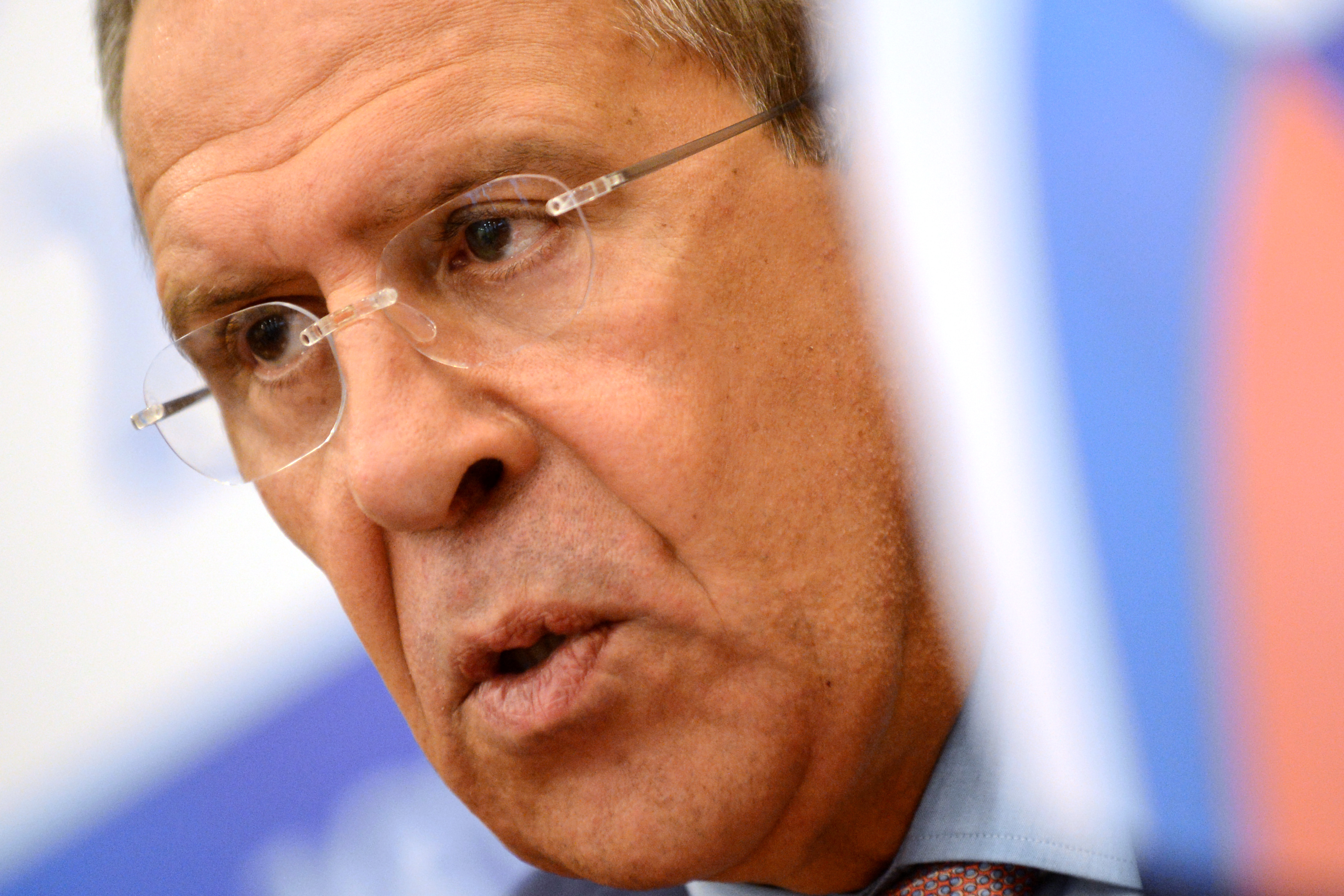 Sergey Lavrov said that Snowden hadn't crossed the Russian border and insisted that Russia has nothing to do with him, his relations with U.S. justice or his travel plans.

"He chose his itinerary on his own," Lavrov insisted. "He has not crossed the Russian border."

Speaking at a news conference Tuesday, he angrily lashed out at the U.S. demands for the extradition and warnings of negative consequences if Moscow fails to comply.

Lavrov said that accusing Russia of "violation of U.S. laws and even some sort of conspiracy" with regard to Snowden is "absolutely ungrounded and unacceptable."

He wouldn't specify the location of Snowden, who booked a Havana-bound flight from Moscow Monday but didn't show up on the plane.

As CBS News correspondent Bob Orr reported Monday night, the White House believes the former NSA contract employee facing espionage charges is in Russia, and the United States has mounted huge pressure on the Russians to send him home before he can head into asylum in some other country.

During a stop in Saudi Arabia, Secretary of State John Kerry responded by saying the United States is not looking for a confrontation with Russia.

Speaking at a news conference in Jiddah, Kerry said that while it's true the United States does not have an extradition treaty with Russia, Moscow should comply with common law practices between countries concerning fugitives.

"I would simply appeal for calm and reasonableness," Kerry said. "We would hope that Russia would not side with someone who is a fugitive from justice."

Julian Assange, the founder of the secret-spilling website WikiLeaks who is himself hiding in the Ecuadorian Embassy in London for fear of being extradited to Sweden to face questions over sexual impropriety, said Monday that Snowden was bound eventually for Ecuador, but would not say where he was in the meantime.

Assange said that Snowden was, "in a safe place," but added: "we cannot reveal what country he is in right now."

Ecuador is currently "considering" a request from Snowden for asylum.

Snowden's flight to an unknown refuge appears stalled in Moscow. As of Monday night, seat 17A -- which Snowden had reportedly booked on this Cuba-bound jetliner -- remained empty as the plane took off for Havana, Cuba.

It's not clear if Snowden changed travel plans or if Russian security agents blocked his departure. But, U.S. officials are pressing the Russian government to detain Snowden as a fugitive traveling with a revoked passport. Jay Carney is the White House press secretary.

"We have asked the Russians to look at the options available to them to expel Mr. Snowden back to the United States," White House press secretary Jay Carney told reporters Monday afternoon.

Carney urged Russia not to repeat the actions of Chinese authorities, who allowed Snowden to leave Hong Kong on Sunday.

"This was a deliberate choice by the government to release a fugitive, despite a valid arrest warrant, and that decision unquestionably has a negative impact on the U.S.-China relationship," he said.