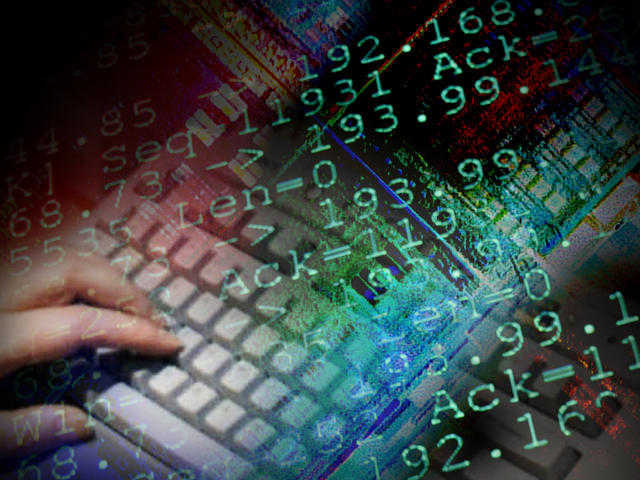 U.S. officials now believe that hackers connected to Russia are behind the cyber intrusion that has taken the Joint Staff's unclassified email system off line, CBS News confirmed.

The Joint Staff's unclassified email system, which was hacked during the last weekend of July, remains off line over a week later, CBS News National Security Correspondent David Martin reported. The reason cited is that the attack was, Martin said, "a new sophisticated intrusion" of the kind that could only be mounted by a state actor. The link to Russia was first reported by NBC News. The email system is expected to be back on line Thursday.

Those affected by the attack are the roughly 4,000 mostly military personnel who work for the Chairman of the Joint Chiefs. The Joint Staff took its unclassified e-mail system off line because of some suspicious probes over the weekend of July 25. The classified network is not affected, and senior members of the Joint Staff were provided with an alternative means of exchanging unclassified e-mail, according to Martin.

U.S. officials have blamed Chinese state actors for other security breaches, like the Office of Personnel Management hack that compromised the information of nearly 22 million individuals. And Russia was suspected by the U.S. of hacking State Department computer systems in October 2014. Despite earlier suspicions about who might have carried out the attack, CBS News State Department Correspondent Margaret Brennan reported that the cyber attack on the Joint Staff did not come up in Secretary of State John Kerry's meetings Wednesday with Chinese Foreign Minister Wang Yi nor with Russian Foreign Minister Sergei Lavrov.