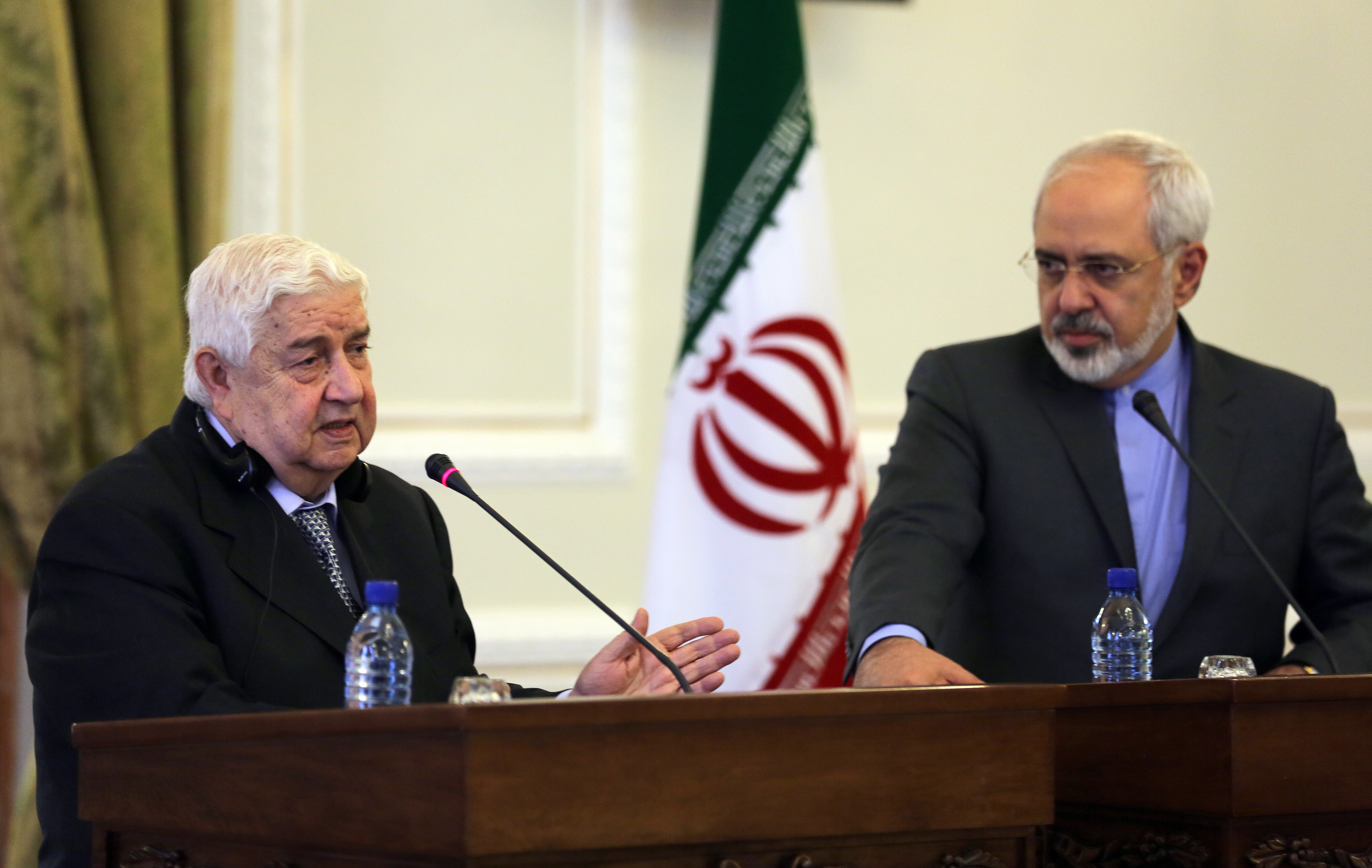 BEIRUT -- Russia on Monday demanded an explanation for Israeli airstrikes on two areas near Damascus, while the Syrian and Iranian foreign ministers called it an act of aggression that proves Israel is "in the same trench" with extremist groups fighting the Syrian government.

Israeli warplanes struck near Damascus' international airport on Sunday, as well as outside a town close to the Lebanese border.

The attacks are unlikely to have a big impact. Israel has already struck inside Syria on several occasions in the course of the country's chaotic civil war, including a series of airstrikes near Damascus in May 2013. Those strikes, according to Israeli officials, targeted shipments of Iranian-made Fateh-110 missiles bound for the Lebanese Hezbollah militant group.

Syria's reaction has been relatively mute; in previous cases, Damascus has vowed to retaliate without actually doing so.

Appearing on Israel Radio on Monday, Intelligence Minister Yuval Steinitz would neither confirm nor deny the news.

"We have a very potent defense policy that is oriented toward safeguarding the country and wherever possible preventing the upgrading of weaponry that gives terrorist organizations game-changers or unusually sophisticated means of attack," he said.

Syrian Foreign Minister Walid al-Moallem claimed Israel was trying to compensate for losses incurred by Islamic extremist groups in Syria at the hands of the Syrian army. He did not elaborate.

He spoke Monday at a joint news conference in Tehran with his Iranian counterpart, Mohammad Javad Zarif.

Since Syria's conflict began in March 2011, Israel has carried out several airstrikes in Syria that have targeted sophisticated weapons systems, including Russian-made anti-aircraft missiles and Iranian-made missiles, believed to be destined for Hezbollah.

Although Israel has never confirmed any airstrikes in Syria, it has laid out "red lines" that define various types of weapons it says Hezbollah cannot be allowed to acquire, including sophisticated guided missiles, anti-aircraft systems and missiles that can strike Israeli naval targets.

In a statement, he said that the use of force is "unacceptable in international relations and deserves an outright condemnation."

Russia, along with Iran, is the Syrian government's chief international ally, and has been trying to convene a dialogue among the warring parties in Moscow.

Russian deputy foreign minister Mikhail Bogdanov, who visited Lebanon last week, said his country is trying to arrange a meeting between Syria's warring sides without preconditions. He then flew to Turkey to meet with the head of Syria's Western-backed opposition group, Hadi Bahra.

Al-Moallem said that Syria, along with Russia and Iran, is working on a political solution for the conflict "based on dialogue between Syrians and without any outside intervention."

In Turkey, the U.N. envoy to Syria, Staffan de Mistura, met with armed and civilian representatives of the Syrian opposition. Spokeswoman Juliette Touma said the meetings in Gaziantep were part of efforts to freeze hostilities in the northern city of Aleppo.

De Mistura has proposed local cease-fires starting with Aleppo as a building block for a wider solution to the Syrian war.