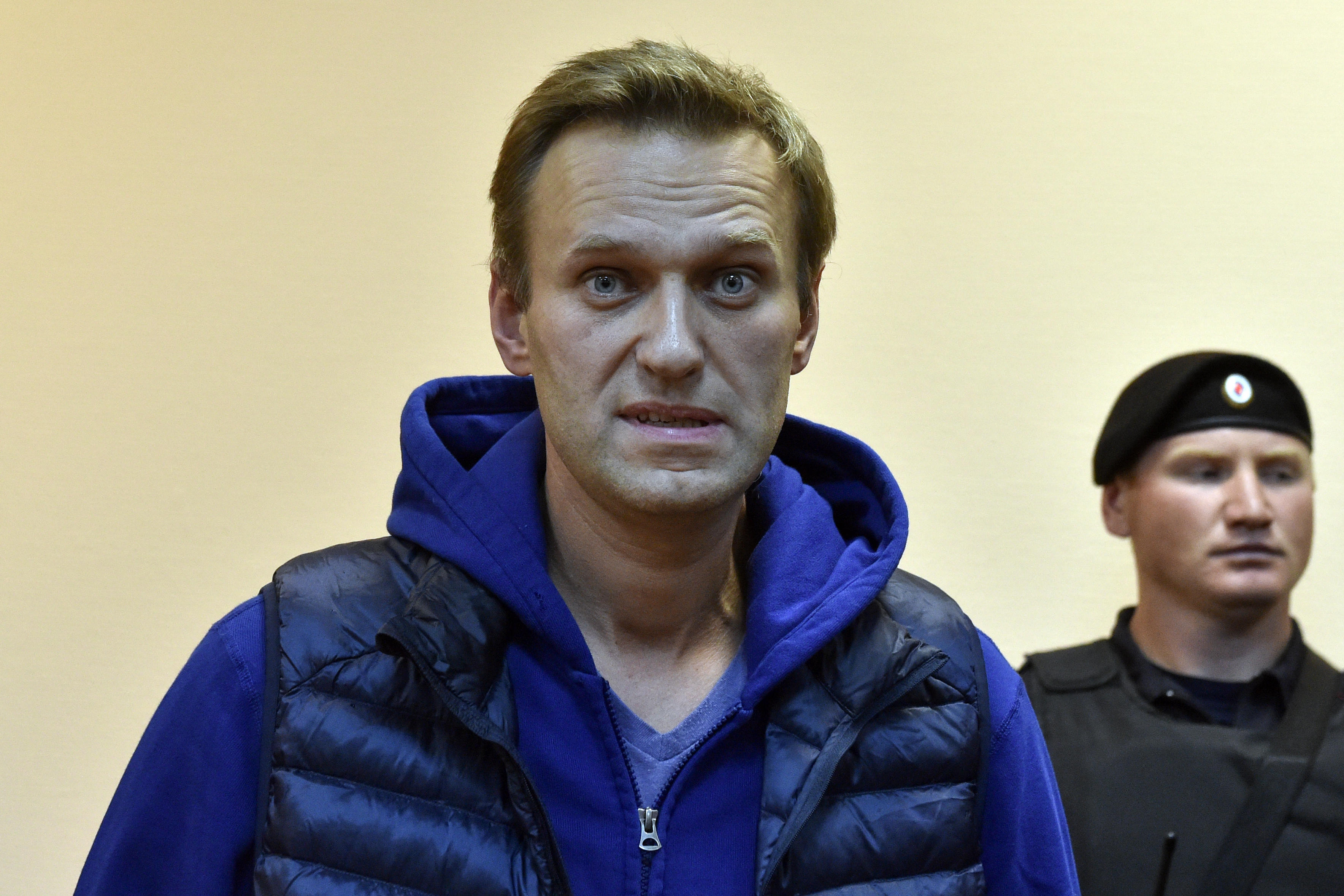 MOSCOW -- Russian opposition leader Alexei Navalny was released from jail on Monday at the end of a 30-day sentence for staging an unsanctioned protest -- and then immediately detained again. A police officer approached him and took him away just as he came out of a detention center in Moscow at daybreak to be greeted by supporters and the media.

Navalny has been the driving force behind a recent series of anti-government rallies that were held in dozens of cities and towns across Russia's 11 time zones.

Navalny's further detention comes amid a wave of popular discontent against a hike in the retirement age, an issue that angered Russians across the political spectrum.

A drop in approval ratings for President Vladimir Putin and outrage at the changes in the pension system have weighed heavily on Kremlin candidates running in regional elections in Russian regions.