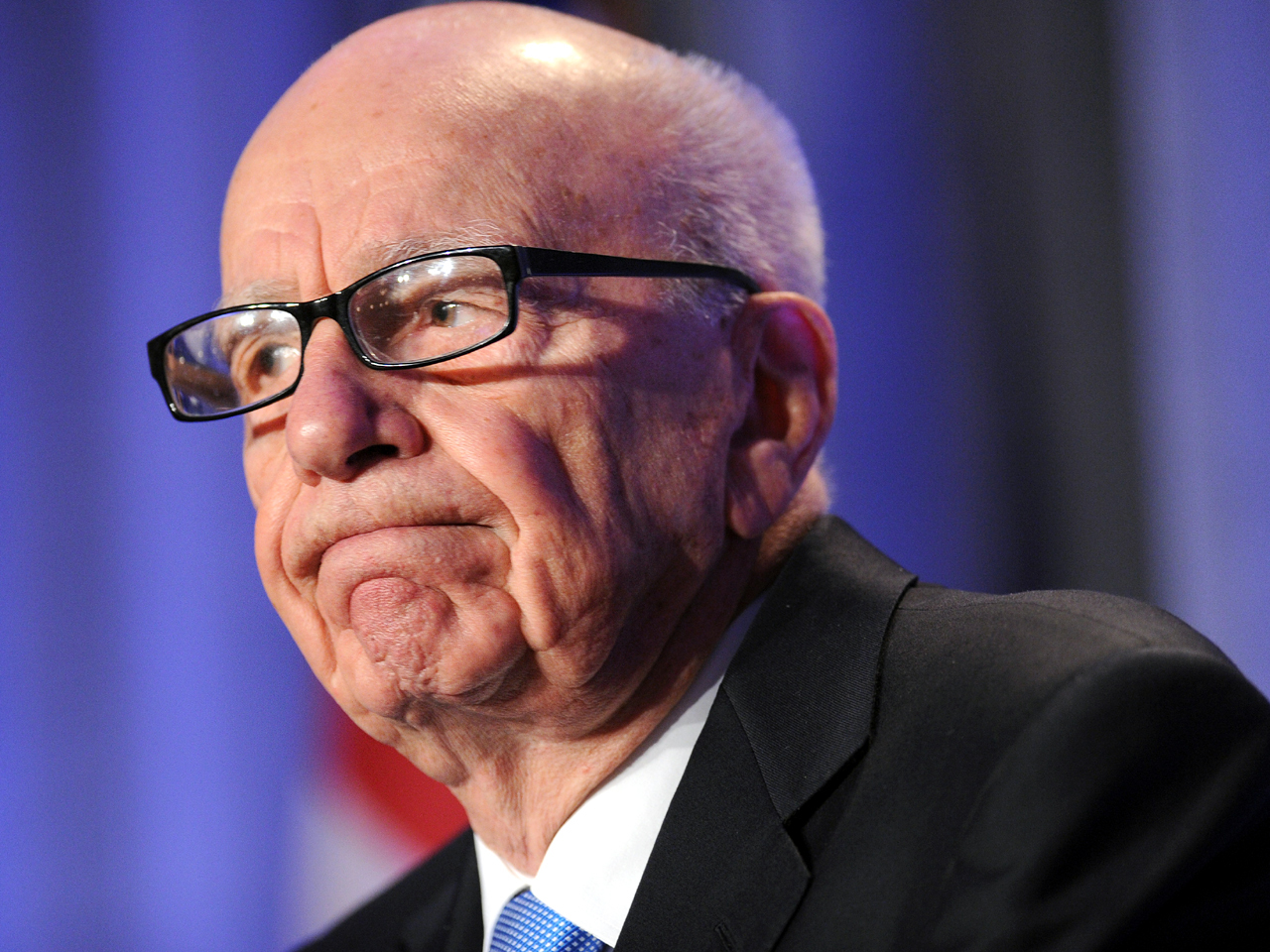 "Many questions and jokes about My Space, "Murdoch tweeted. "Simple answer - we screwed up in every way possible, learned lots of valuable expensive lessons."

We can only speculate that Murdoch has been getting a few jabs about News Corporation's purchase of the social network MySpace at its prime in 2005 for $580 million, only to have its popularity plummet in the years that followed.

After failed attempts to keep the brand fresh, News Corp. sold the MySpace to Specific Media and Justin Timberlake in 2011 for $35 million. This week at CES, the company's new owners introduced MySpaceTV and a partnership with Panasonic.

Awkward! Murdoch was also at CES, tweeting his insight and observations.

Murdoch's final thoughts on the show?

"CES again. Big three, Apple, Google and Amazon, and maybe Facebook dominant now and growing. Plenty of others good, but not in same league," Murdoch tweeted.