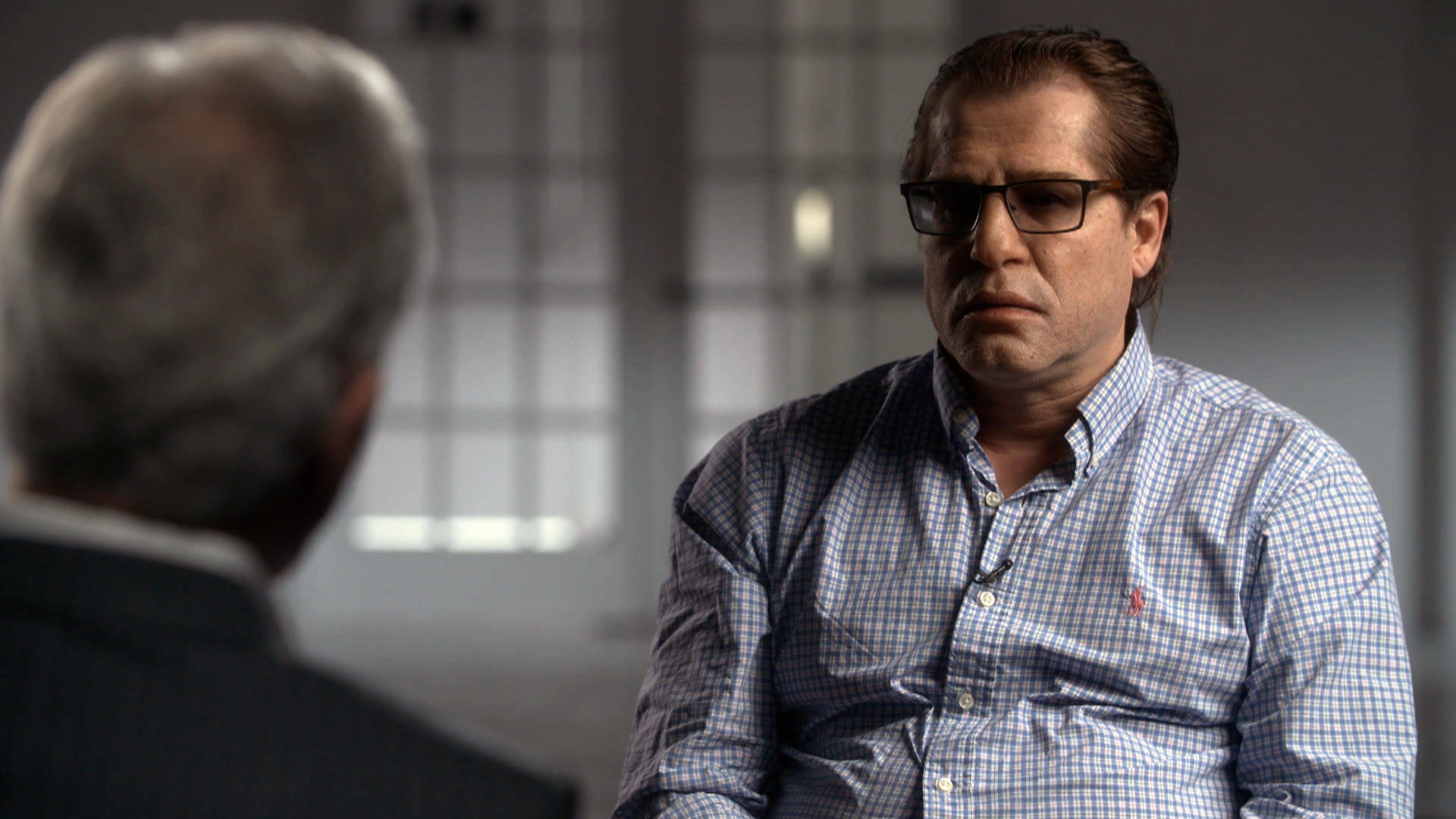 Grigory Rodchenkov, the mastermind of the Russian doping scandal that got the country's Olympic team barred from this year's Winter Games, now fears for his life for talking about cheating the Russians continue to deny. Rodchenkov is in disguise when tells Scott Pelley his story on 60 Minutes Sunday, Feb. 11 at 7:00 p.m. ET/PT.

"[The disguise] was done for security reasons. There is information that my life is in jeopardy and we took all necessary steps," he tells Pelley. "Kremlin wants me to stop talking."

Asked by Pelley whether it is Vladimir Putin who wants him silenced and that people who cross the Russian president often die mysteriously, Rodchenkov replies. "Yes, yes. Even on U.S. soil."

Rodchenkov's American lawyer, Jim Walden, says there is no question his client's life is in danger. He says U.S. law enforcement officials warned him the day after the International Olympic Committee announced the Russian ban. "Protocols needed to be changed immediately, because we had to assume that there was a team of Russians here looking for him."

Walden says his client can be "a powerful tool for anti-doping authorities" going forward.

Rodchenkov says even now countries are cheating. When asked how many, he tells Pelley, "Twenty-plus. For sure."

Rodchenkov came to the U.S. in 2015 with the files of Russia's doping program from the 2014 Winter Games in Sochi, Russia. He revealed their contents in the Oscar-nominated documentary ICARUS and to the World Anti-Doping Agency, which corroborated his account.

As a result, the Russians were stripped of several medals and Russia was banned from this year's Games in Pyeonchang, South Korea. Some Russian athlete are being allowed to compete at Pyeonchang under the Olympic banner rather than the Russian flag.

Earlier this month, an international court overturned lifetime bans on a number of Russian athletes for doping at Sochi, saying there was insufficient evidence against the athletes themselves.

The Russians' response to Rodchenkov has been to accuse him of being mentally ill and a criminal who sold performance-enhancing drugs. They have issued two arrest warrants for him.