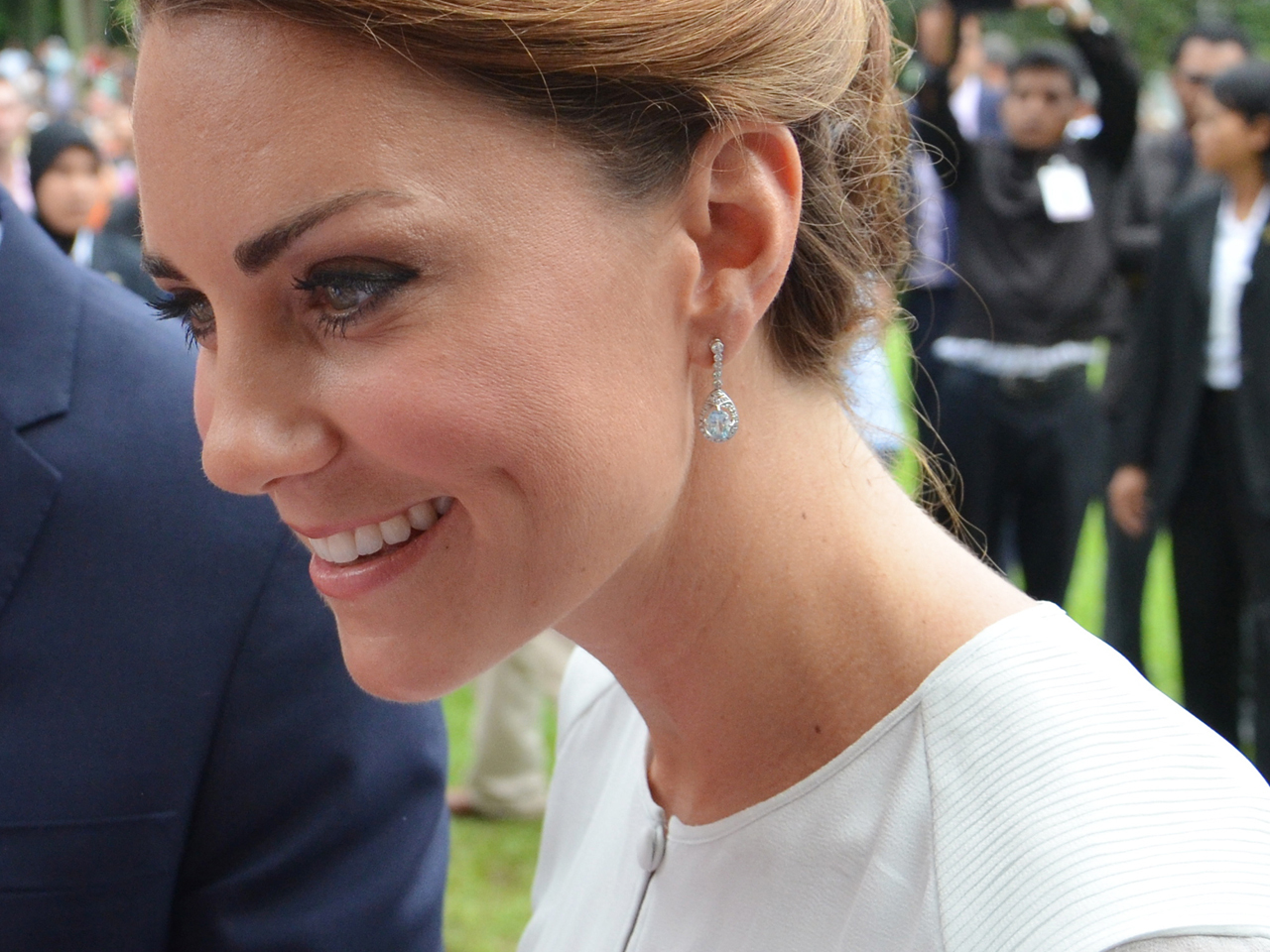 (CBS News) "Closer," a gossip magazine in France, hits stands on Friday with an issue topping headlines around the globe and showcasing topless photos of Prince William's wife, Catherine, Duchess of Cambridge.

Palace officials say the royals are angry and said they are considering legal action. A royal source says all legal options are being considered.

The Press Secretary to the Duke and Duchess of Cambridge and Prince Harry, released an uncharacteristically hard hitting statement Friday, invoking the name of William and Harry's deceased mother, Princess Diana. The statement asserted that the photos are a "grotesque and unjustifiable invasion of privacy...reminiscent of the worst excesses of the press and paparazzi during the life of Diana, Princess of Wales."

It's a crime in France to invade someone's privacy, CBS News' Kelly Cobiella reported from Buckingham Palace on Friday morning. If the royal family decides to pursue legal action, it could result in a one-year prison term for the editor of the publication and fines up to $50,000, and possibly more if they take this into a civil arena.

(CBS News correspondent Seth Doane reported on the couple's ongoing tour through Southeast Asia and on the photo scandal. Watch his full report below.

The problem is, CBS News is told, that a lot of these publications actually budget for this, so they stand more to gain from the publicity and sales of the magazines than they lose in the fines.

The magazine reports that the photos were taken last week while the couple was vacationing prior to their Southeast Asia tour. William and Kate were reportedly staying at a remote chateau owned by the queen's nephew. A former tabloid editor in the U.K. told CBS News there's apparently a public road about half a mile from this chateau with a view of the pool, and with long lens camera you can get a picture of someone from that road. That, according to the former editor, may have been what happened here.

The couple is currently traveling in Malaysia and will go to Borneo, Indonesia, next on their Southeast Asia tour.

For more on this story, watch CBS News' Kelly Cobiella's report in the video above.