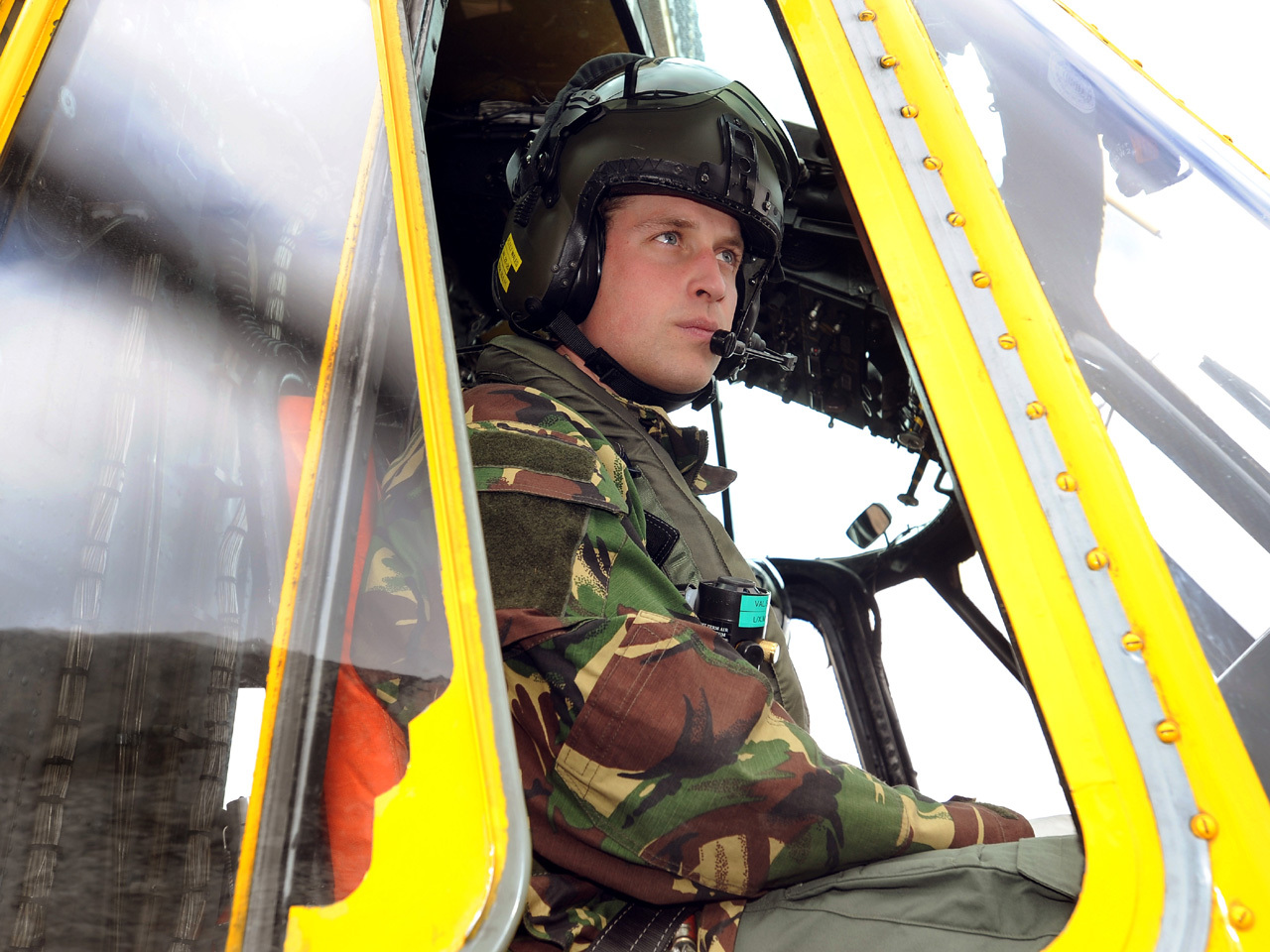 (CBS) Of all the pomp and circumstance at the royal wedding, maybe the most impressive will be a tribute from Prince William's military colleagues.

Airmen, soldiers and sailors who have served with the prince will "line his route when he leaves Westminster Abbey after marrying Kate Middleton," reports the Press and Journal. Other members of the military who have made "outstanding contributions to the service" will participate as well.

Highlights will include three aircraft from the Battle of Britain doing a flyover of Buckingham Palace. The aircraft included will be a Lancaster, Spitfire and Hurricane, reports the Press and Journal.

The route taken by Prince William and Middleton will be lined with 1,000 musicians and military personnel. William and Kate will be in a horse-drawn carriage.