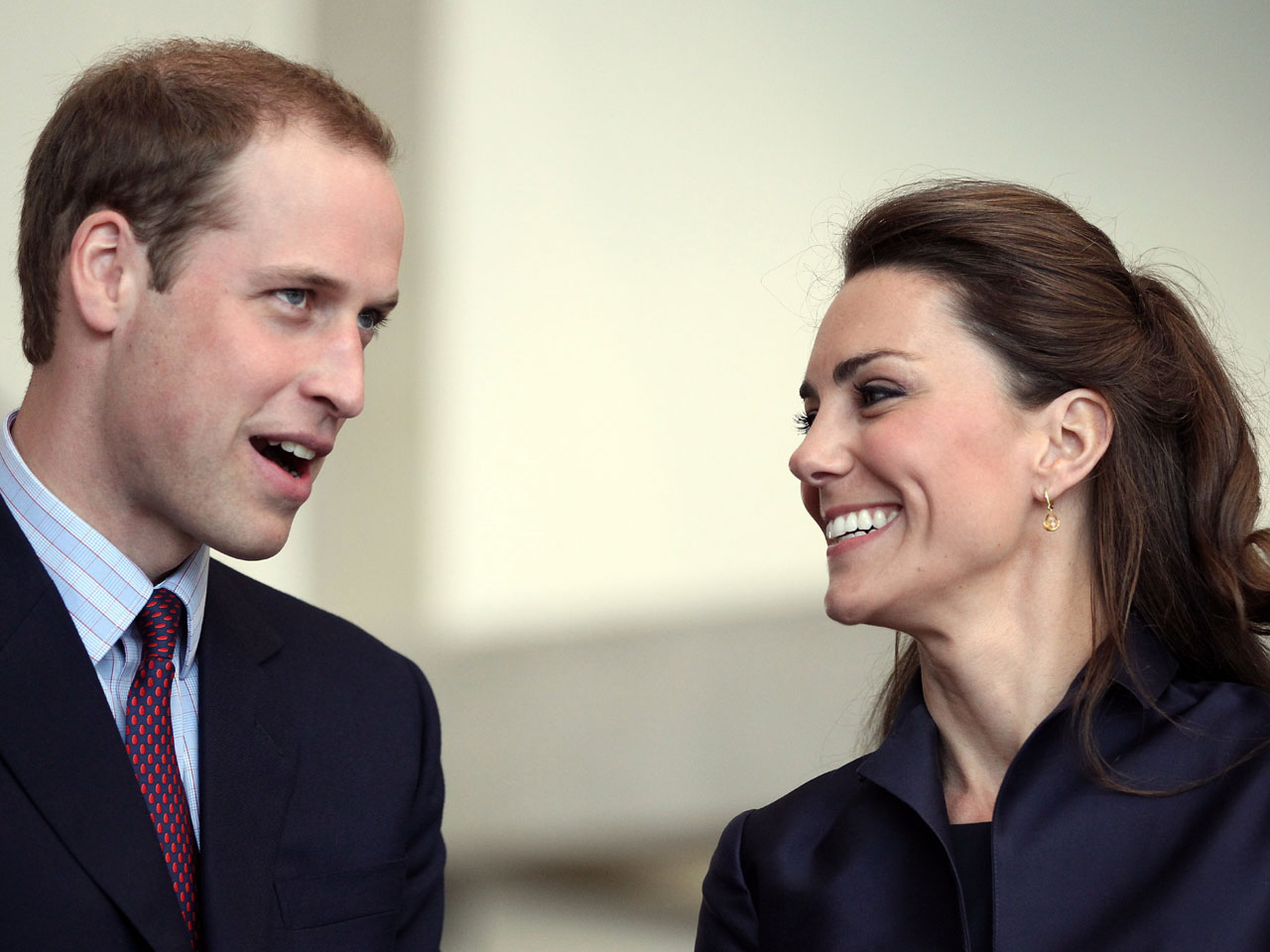 As a lucky 1,900 royal wedding guests prepare for Friday's big event, the question now becomes -- who will not be attending.

So who was snubbed - and, potentially, why?

On "The Early Show" Monday,  CBS News royal family consultant Ingrid Seward, editor of Majesty magazine, said there's been "a very big Camilla influence here. There's a lot of Parker Bowles (family is) going and some of (Princess) Diana's old, old friends are a little bit miffed that they're not going. Lady Annabel Goldsmith, I spoke to her. She's not upset. She's not that sort of woman. But she's a little surprised. And there's Rosa Monckton. I don't know if people remember her. She was a great friend of Diana, and she's very supportive. And I think it's really more the people that have probably been rude to Camilla that aren't invited."

"Early Show" co-anchor Erica Hill noted the prince of Bahrain was planning to attend the wedding until uprisings broke out in his country, and Seward said he will not be attending the wedding.

"The prince of Bahrain wrote to Prince Charles I think today and said, 'In view of the circumstances in my country, I'm really sorry, but I can't come.'"

Another guest will not be invited in his place, Seward said.

"I don't think there will be an empty seat," she explained. "They'll just shuffle everybody around."

Kate was at her parents' home in Berkshire, Seward said.

"And lo and behold, William rolls up in time for Easter lunch with the Middleton family - his other family. And leaves about 4:00, leaves them to do all the washing up."

The prince's relationship with the Middletons is apparently quite close, Seward said, with William calling Kate's father Michael Middleton "dad."

Seward said, "He likes their sort of normalness. It couldn't be more different from William's own life. That they're normal people, and you know, it's just a sort of real tight-knit family."

But one of the main topics of discussion about the royal wedding is Kate's style. How will she wear her hair? What will her dress look like? Will she wear a tiara?

Seward said she's received word that Kate's hairdresser actually got lessons from Hugh Green, Camilla, the Duchess of Cornwall's personal hairdresser, about how to put on a tiara.

"I'll guess she will wear a tiara," Seward said. "I suspect she'll wear a tiara given to her by the queen - sort of lent for a lifetime. I think she would look wonderful in a tiara. And the dress, I think kate might have more than one dress. She actually apparently didn't make a final decision about who was going to design her dress until the beginning of March. I mean, that didn't give them very much time. Not for a royal wedding dress with all the silk and the embroidery and everything else."

Hill said, "Just a regular wedding dress, you have to order it weeks, if not months in advance."

"I think she might have more than one," Seward said. "And I think her mother may be stressing her out a bit. Because, you know what mums are like."

But what about the couple's honeymoon? Where are they likely to go?

"They're really keeping it quiet," Seward said. "The latest is that they might go to the King of Jordan's summer palace in Akaba, which is wonderful. I hope they do go there because I've been there myself and I can tell you all about it."