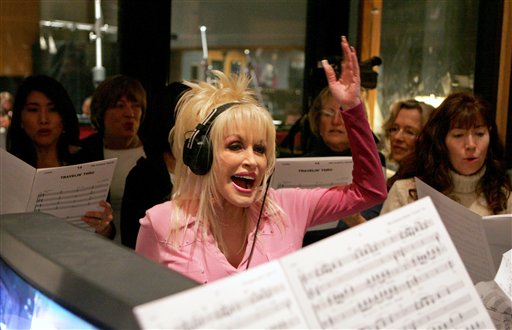 The Kansas City Royals, who went into the All-Star break on a five-game losing streak and trail Cleveland by 21 games in the AL Central, on Wednesday gave manager Tony Muser a contract extension through 2000.

"It's a tough fight and it's not an easy job to do," said Muser, whose Royals have shown improvement in every area except the bullpen, which has blown 21 saves and converted only 13.

Muser, 51, was hired off the staff of the Chicago Cubs during the 1997 All-Star break to replace Bob Boone, who had quarreled with the front office and become unpopular with fans and players alike.

The Royals were 31-48 the rest of that season and 72-89 in 1998. This year, although they're averaging 5.55 runs per game, third in the AL behind only Cleveland and Seattle, they go into the second half of the season 35-52 and just a half-game out of last in the AL Central.

"Tony has done a great job molding the 1999 Royals," said Robinson. "He and his coaches have worked hard and the results will continue to follow."

"Tony believes in our young players and those players will continue to improve. The majority of the team will be back next season and we want them to prosper under Tony's leadership."

Muser's contract extension was popular with the players.

"We are a young team and we are definitely getting better with the teaching we are getting from Tony and the coaches," said Beltran, a leading candidate for AL rookie of the year. "It's good to know that Tony has been recognized for what he's doing. Our bullpen has been struggling a little bit, but we are improving as a team."