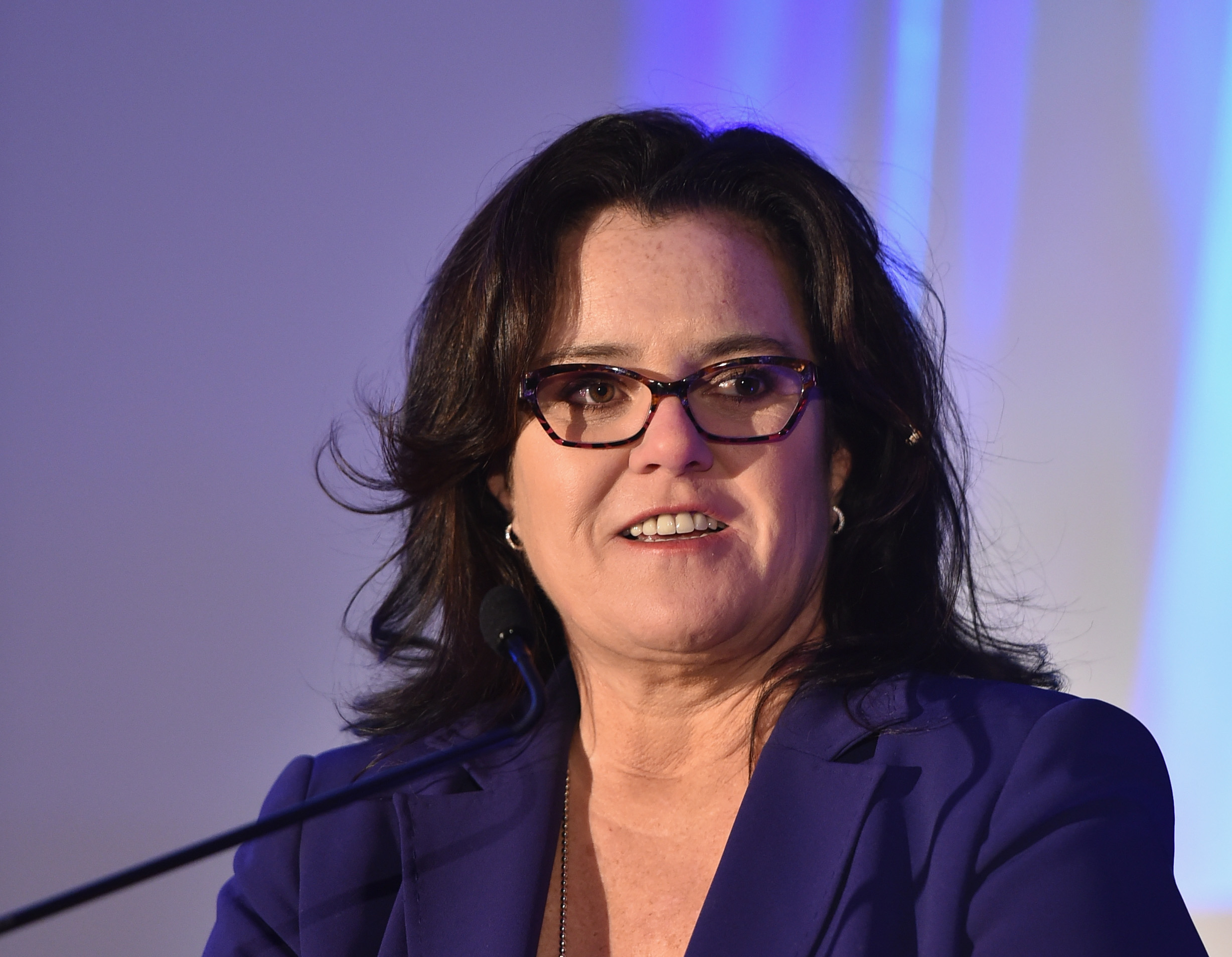 After last week's GOP debate, Donald Trump slammed Kelly, the debate's moderator, for the questions she asked regarding sexist comments he's made in the past. Trump told CNN's Don Lemon that her questions were "ridiculous" and "off-base."

Needless to say, this comment has sparked outrage and controversy, and O'Donnell addressed it head-on during her chat with radio host Jenny Hutt.

The ladies also made gave their opinions about Kiran Gandhi, a woman who decided to run the London marathon without a tampon. She let her blood show on her pants in an effort to raise awareness about those women who don't have access to feminine products and show that women need not be embarrassed about their periods.

While the women on the radio show found Gandhi's demonstration untoward, O'Donnell disagreed.

While Hutt did not agree with O'Donnell about Gandhi's actions, Hutt did agree that what Trump did to Kelly was "disgusting."

"Bigger than any specific people, there is a war on women that is happening in this country," O'Donnell declared. "Women fought for equality in this country, and right now, politically, it's being taken away from us."

Slamming the women on the show for not approving of Gandhi's demonstration, O'Donnell said, "Let's get off the period talk unless you're going to be empowering."

O'Donnell also wasn't above making a few crass jokes. "I'd like to take my period blood that I no longer have and write, 'You're all a**holes,'" she added. "I'd like to smear it all over some people's faces."

While O'Donnell was outspoken about women and their menstrual cycles, the conversation never went to the comment Trump made about the former host of "The View" this past week.

During the GOP debate, Kelly asked Trump to prior misogynistic comments he's made in the past, which have included referring to women as fat pigs and slobs. Before Kelly could get to her full question, Trump quipped, "Only Rosie O'Donnell."

Tell us: Do you agree with O'Donnell?