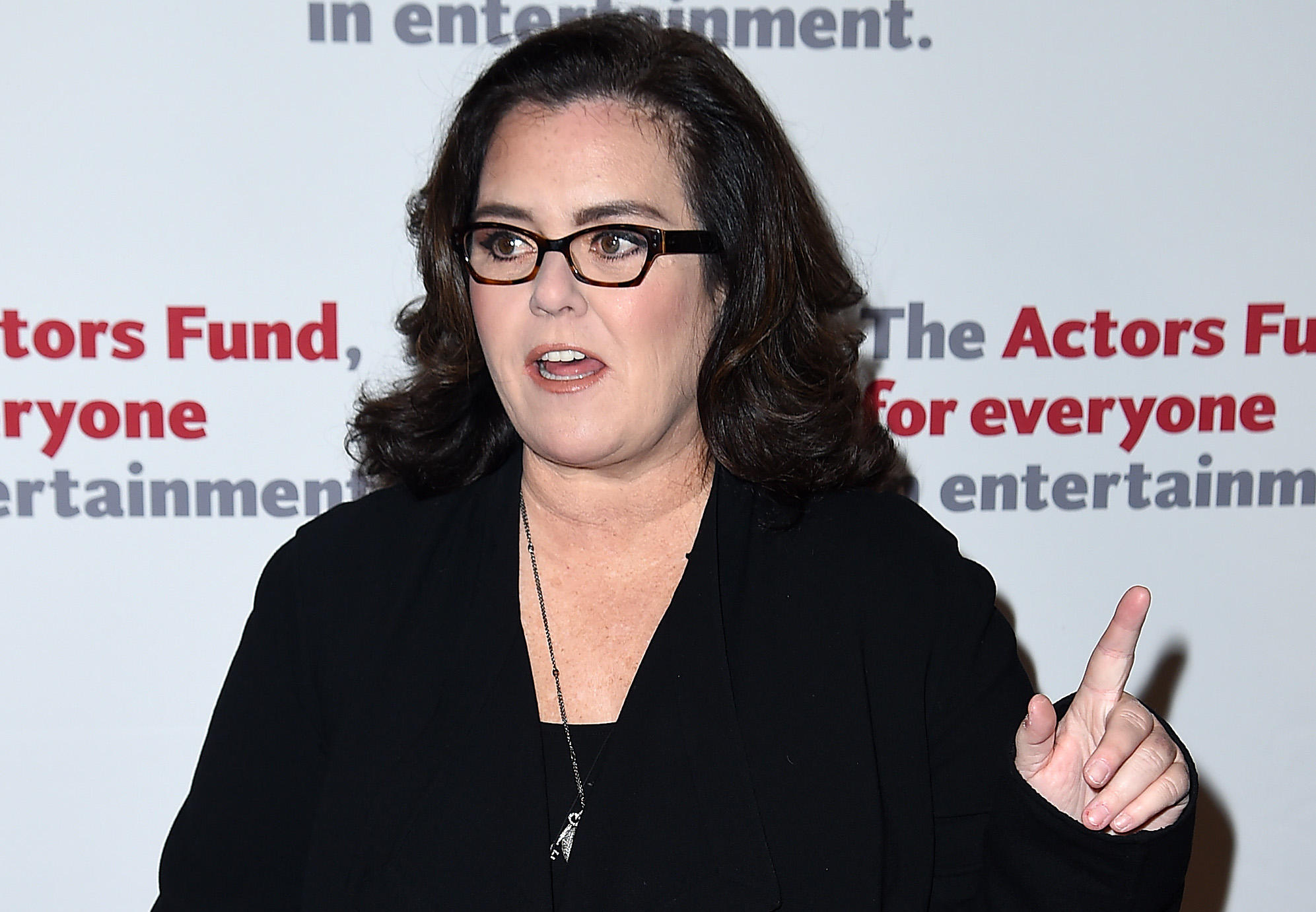 The former “The View” co-host has seen the responses to Melissa McCarthy portraying White House press secretary Sean Spicer on “Saturday Night Live,” and she has an idea of how the show can up its game.

A Twitter user mentioned to O’Donnell that Donald Trump was reportedly upset about McCarthy’s performance and suggested that O’Donnell take over for Alec Baldwin and impersonate Trump herself. But O’Donnell -- who has had a longstanding antagonistic relationship with the president -- had a different idea.

“I am here to serve,” she wrote. “Alec has Trump, Melissa has Spice. I would need a few days to prepare, so if called I will be ready.”

O’Donnell then responded to a fan’s suggestion that she play Bannon, to which she reiterated, “If called I will serve.”

But before fans get too excited about O’Donnell returning to “SNL” -- which she hosted twice in the ’90s -- she was quick to correct another fan who remarked about “the fact that there is a pretty good chance that Rosie O’Donnell is playing Steve Bannon on ‘SNL.’”

No so fast seemed to be O’Donnell’s message: “That’s an alternative fact,” she wrote. “Someone tweeted it as an idea -- after Melissa was so brilliant ... just a funny idea.”