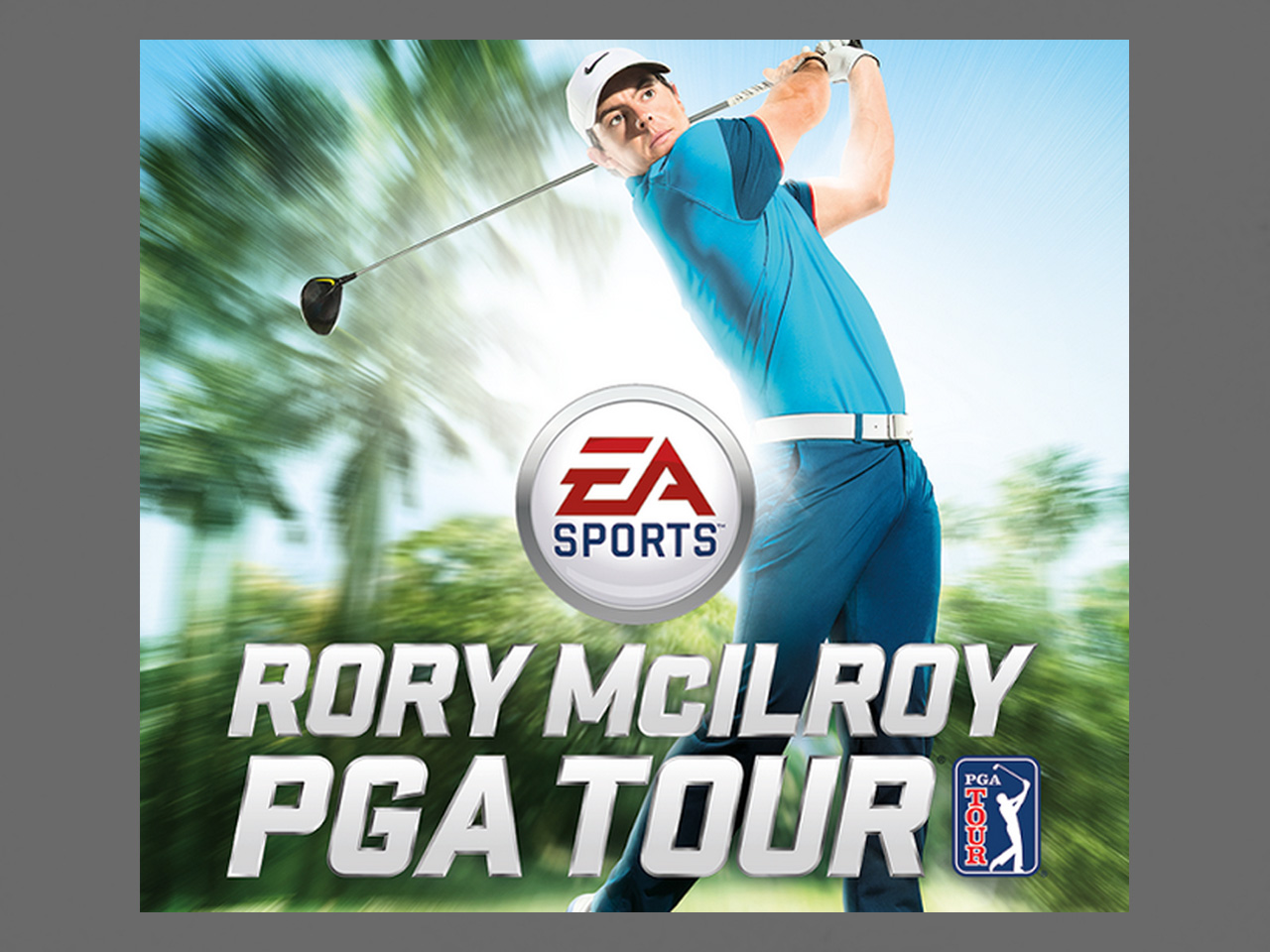 The world's number 1 golfer is about to take over the top golf video game.

EA Sports has announced Rory McIlroy will be the new face of the PGA Tour video game franchise.

Previously, Tiger Woods had held the honor from 1998 until 2013, when the two ended their business relationship amicably, CBSSports.com reports.

The sports video game behemoth didn't produce any golf video game in 2014, and had originally planned on producing a faceless game this year, CBSSports.com reports.

The Irish golfer said in a press release he's thrilled with the honor.

"I'm very proud and humbled to see my face and name on EA Sports Rory McIlroy PGA Tour," said McIlroy in a statement.

"This is a great honor, and something I couldn't even dream of growing up playing the sport. I really hope people enjoy the game and I'm very glad I can be a part of it."