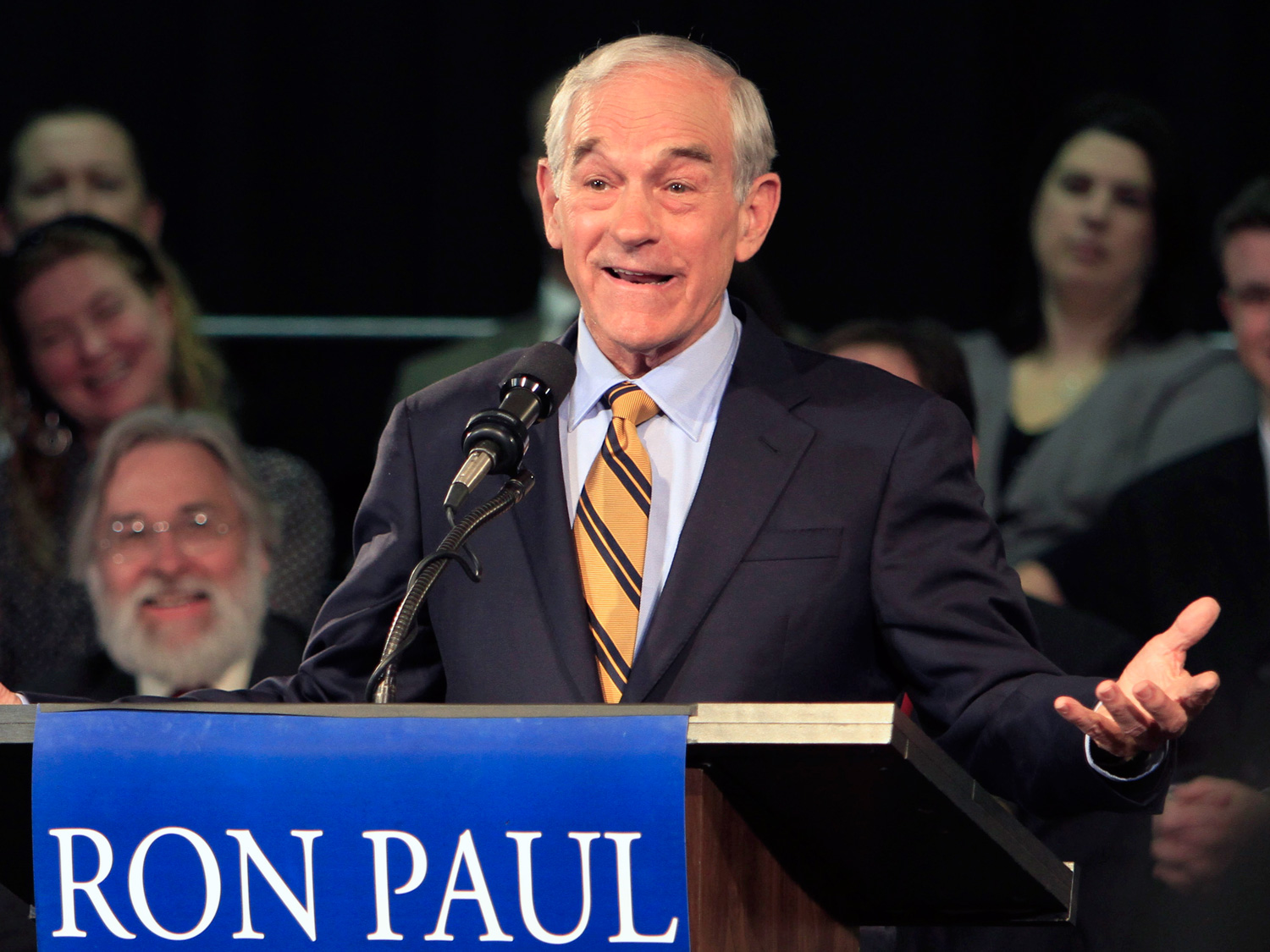 NEW ORLEANS - Ron Paul won the presidential straw poll at the Republican Leadership Conference in New Orleans Saturday, easily beating out his rivals for the GOP nomination. Second place went to Jon Huntsman, the little-known former Utah governor who missed the conference with a cold.

With the Libertarian-leaning Paul seen as unlikely to win the party's nomination, the second-place finish will be seen as a victory for Huntsman, the former ambassador to China who is announcing his presidential campaign next week. Huntsman's wife and daughter traveled to the conference in his place, though they did not speak.

Attendees at the gathering for conservative and Republican activists were asked, "If the primary election for president were held today, for whom would you vote?"

Left off the ballot was Texas Gov. Rick Perry, who has been generating buzz and is now openly considering a presidential run. Perry was scheduled to address the conference Saturday, after the results were announced.

Last year Romney won the straw poll despite skipping the conference, edging out Paul by a single vote, with Gingrich and Palin essentially tying for third.

Organizations affiliated with the various candidates spend money to influence the outcome of the straw poll and thus generate positive headlines for their candidate. This is done by paying for or subsidizing conference tickets and travel to the conference for supporters from around the country.

Paul's mostly-young supporters cheered when the results were announced, while others booed. Paul - whose base of support is passionate, if limited - won the straw poll at the Conservative Political Action Conference earlier this year.

Straw polls are often seen as signs of enthusiasm among the most active members of the party, though detractors are quick to note they are easily manipulated and that the pool of respondents does not necessarily represent the party overall.

It has been rumored here that Huntsman's campaign bought tickets for and bussed in a number of college Republicans to up his vote. In response to an inquiry from CBS News, Huntsman's camp did not deny spending money to increase Huntsman's vote total.

Huntsman's cancellation was seen as a missed opportunity to make his case to conservative activists, who were thought to view him warily because of his centrist positions on immigration, cap-and-trade legislation and gay rights - as well as his willingness to serve in the Obama administration. But his strong finish in the straw poll will serve as a signal -- legitimate or not -- that conservative activists may be more open to Huntsman than some expected.

On June 3, Huntsman spoke at the socially-conservative Faith and Freedom Coalition Conference in Washington, where he stressed his record opposing abortion rights.

He said that if Republicans prioritize economic issues over "life" issues, "the deficit we will face is one that is much more destructive. It will be a deficit of the heart and of the soul."

"That is a trade we should not make," said Huntsman.

More from the Republican Leadership Conference: