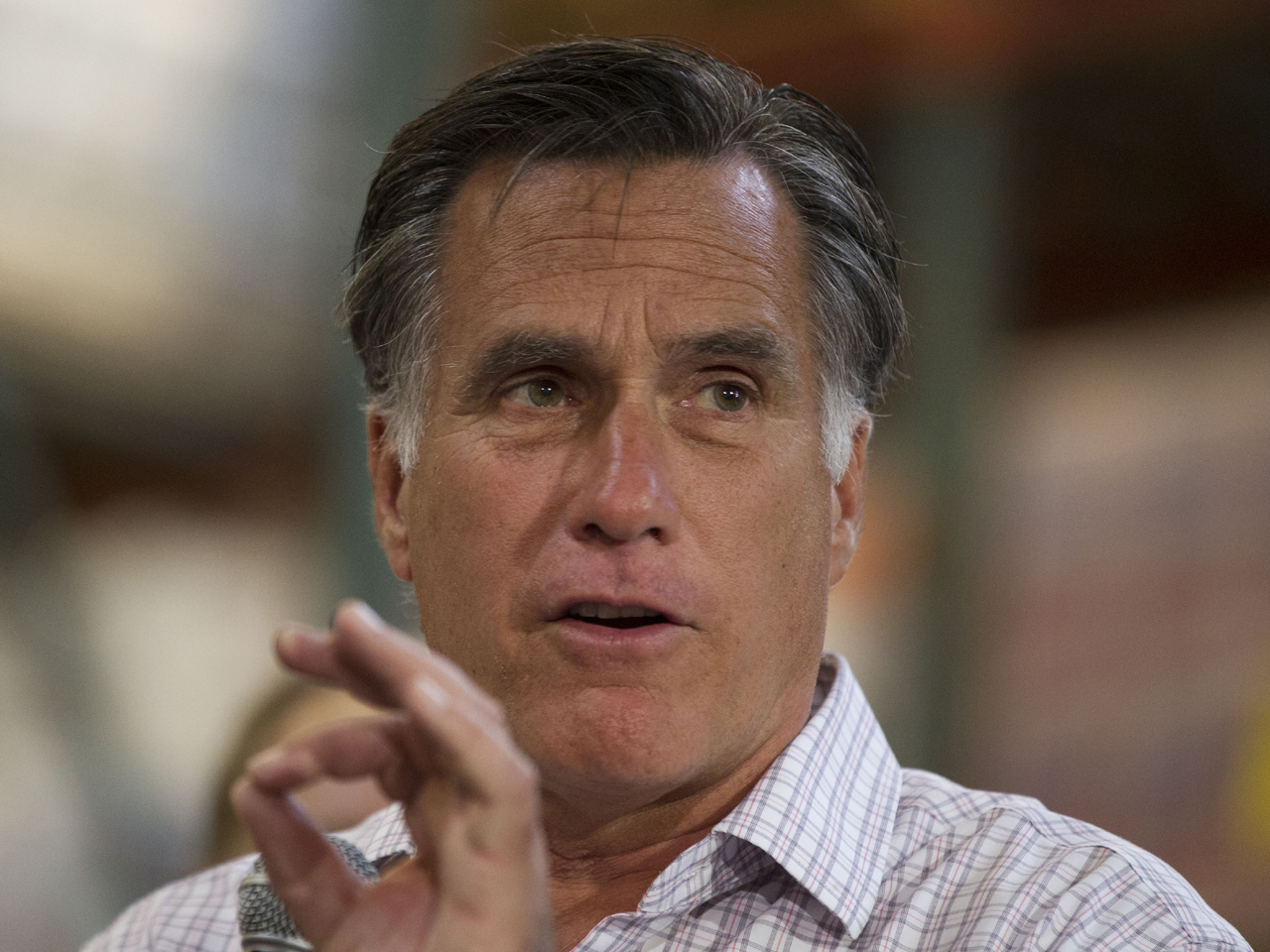 Mitt Romney and Republicans were quick to react to comments President Obama made Thursday in an interview with CBS News' Charlie Rose.

Reflecting on his first years in office, Mr. Obama said that his biggest mistake has been putting policy over storytelling.

"When I ran everybody asked, well he can give a good speech, but can he actually manage the job? And in my first two years, I think the notion was, he's been juggling and managing a lot of stuff, but where's the story that tells us where he's going?" he said.

Watch an excerpt of Rose's interview with the Obamas in the video to the left.

"I think that was a legitimate criticism."

A spokesperson for the Republican National Committee was also quick to pounce on Mr. Obama's comments, telling reporters in an emailed statement, "With 23 million people struggling under our slow economy, the decision for voters isn't 'can the president tell a good story,' it's 'can the president create jobs.'"

For more of the interview with President and Mrs. Obama, watch "CBS Sunday Morning" this Sunday, July 15, and "CBS This Morning" on Monday, July 16.