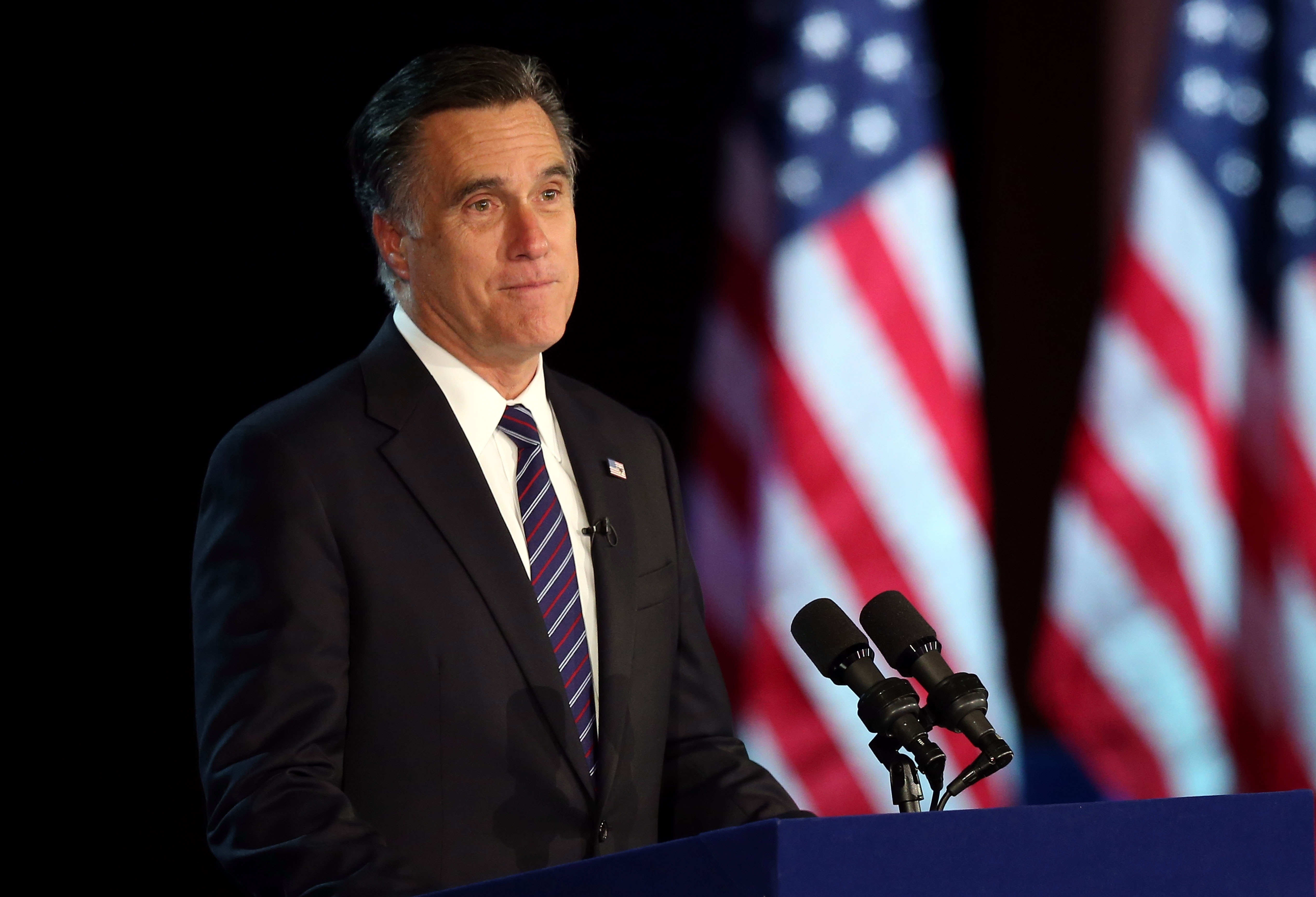 President Obama's victory over Mitt Romney in last Tuesday's presidential election was driven, in part, by the president's strength in urban areas, where robust support cushioned the incumbent against electoral deficits in rural America. But almost a week after the election, it is now becoming clear just how lopsided President Obama's victory was in some cities: in dozens of urban precincts, Mitt Romney earned literally zero votes.

The Phildadelphia Inquirer reported today that, in 59 precincts in inner-city Philadelphia, the GOP nominee received not a single vote. And according to the Cleveland Plain Dealer, nine precincts in Cleveland returned zero Romney votes.

At first blush, it seems almost impossible: how, even in some of the most heavily Democratic strongholds in the country, could a major party's presidential candidate fail to earn even one vote?

Incredulous Republicans might be tempted to indict voter fraud as a culprit - in reaction to the numbers, Steve Miskin, a spokesman for Republicans in Pennsylvania's state legislature touted the state's voter ID law, which did not apply to last Tuesday's election, and avowed a need to "continue ensuring the integrity of the ballot."

But, as is often the case, the reality is less salacious than the conspiracy theory - a consequence of demography, not electoral shenanigans.

Most big cities are heavily Democratic to begin with, and geographic patterns of racial segregation may yield an even more one-sided electoral result in certain areas than in the city as a whole.

Obama's dominance was mostly confined to largely African-American areas of West and North Philadelphia. In the third division of Philadelphia's 28th Ward, for example, 94 percent of the residents are black, and the 2010 census recorded only seven white residents. Voter registration lists showed only 12 registered Republicans in the division, none of whom voted for Romney or responded to the Inquirer's requests for comment.

Perhaps the GOP should have seen it coming - recall the frosty reception Romney received at a West Philadelphia charter school in May.

And the outcome is not at all out of step with recent history - in 2008, 57 divisions in Philadelphia returned zero votes for then-GOP nominee, Arizona Sen. John McCain. And in 2004, a more Republican-friendly election year, five Philadelphia divisions shut out former President George W. Bush entirely.

Sasha Issenberg, author of The Victory Lab: The Secret Science of Winning Campaigns, told the Inquirer that relative ease of political organizing in an urban environment may have played a role: "One reason Democrats can maximize votes in Philadelphia is that it's very easy to knock on every door."

And Jonathan Rodden, a political scientist at Stanford University, explained the result as as the logical endpoint of the Democratic Party's dominance in big cities: "We have always had these dense urban corridors that are extremely Democratic," said Rodden. "It's kind of an urban fact, and you are looking at the extreme end of it in Philadelphia."