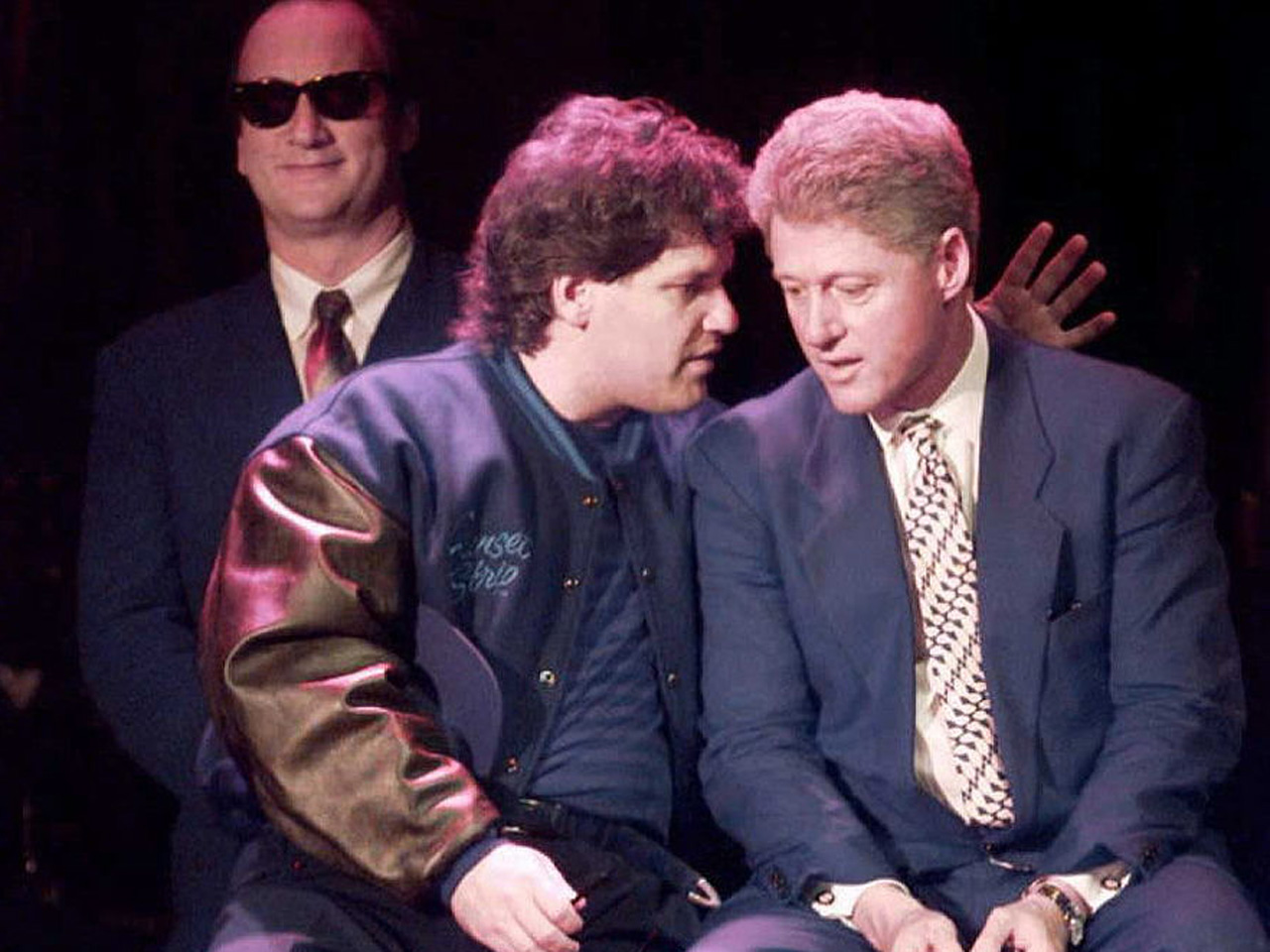 REDONDO BEACH, California -- Roger Clinton, brother of former President Bill Clinton, has been arrested on suspicion of driving under the influence in Redondo Beach near Los Angeles.

At this time, it remains unclear when he will make his first court appearance.

Clinton's arrest occurred two days ahead of the California primary election in the 2016 presidential race. The polls have Hillary Clinton and Bernie Sanders in a dead heat there.

His brother, Bill, visited the Southland over the weekend to campaign on behalf of his wife, Hillary.

Roger Clinton is Bill's half-brother, and has a well-documented history of trouble with substance abuse and causing political trouble for his famous sibling. Then-President Bill Clinton famously pardoned Roger Clinton for his 1985 conviction over cocaine possession. Roger Clinton has also been arrested for DUI previously.