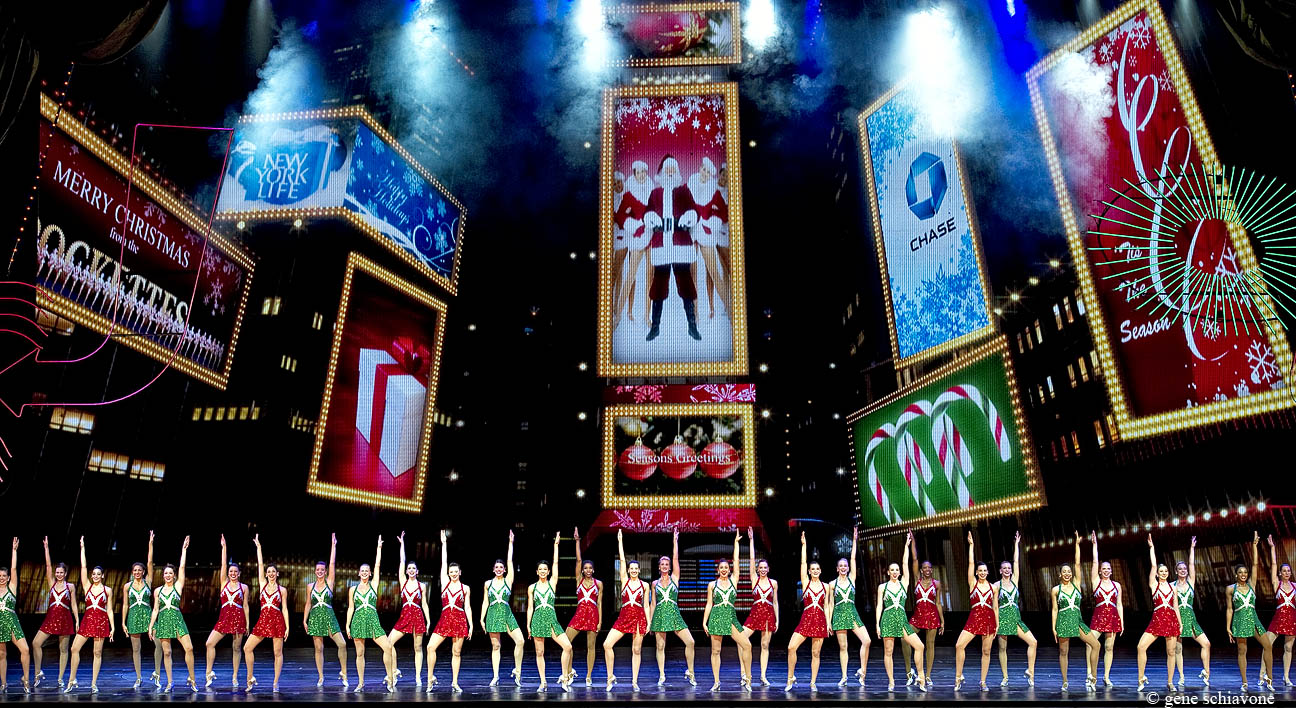 At least one Rockette has voiced her displeasure that she and her colleagues are to perform at president-elect Donald Trump’s inauguration.

Rockette Phoebe Pearl, who has made her Instagram account private, wrote in a since-deleted post on Thursday, “Finding out that it has been decided for us that Rockettes will be performing at the Presidential inauguration makes me feel embarrassed and disappointed ... I am speaking for just myself but please know that after we found out this news, we have been performing with tears in our eyes and heavy hearts #notmypresident.”

Broadway World reported earlier that performers were told by their union that they were “obligated” to perform at president-elect Donald Trump’s inauguration.

However, Madison Square Garden Company, which owns of the Rockettes, said the dancers don’t have to perform if they don’t want to.

The company said, “For a Rockette to be considered for an event, they must voluntarily sign up and are never told they have to perform at a particular event, including the inaugural. It is always their choice. In fact, for the coming inauguration, we had more Rockettes request to participate than we have slots available.”

The American Guild of Variety Artists has not publicly responded.

Jackie Evancho and the Mormon Tabernacle Choir are also slated to perform on inauguration day.