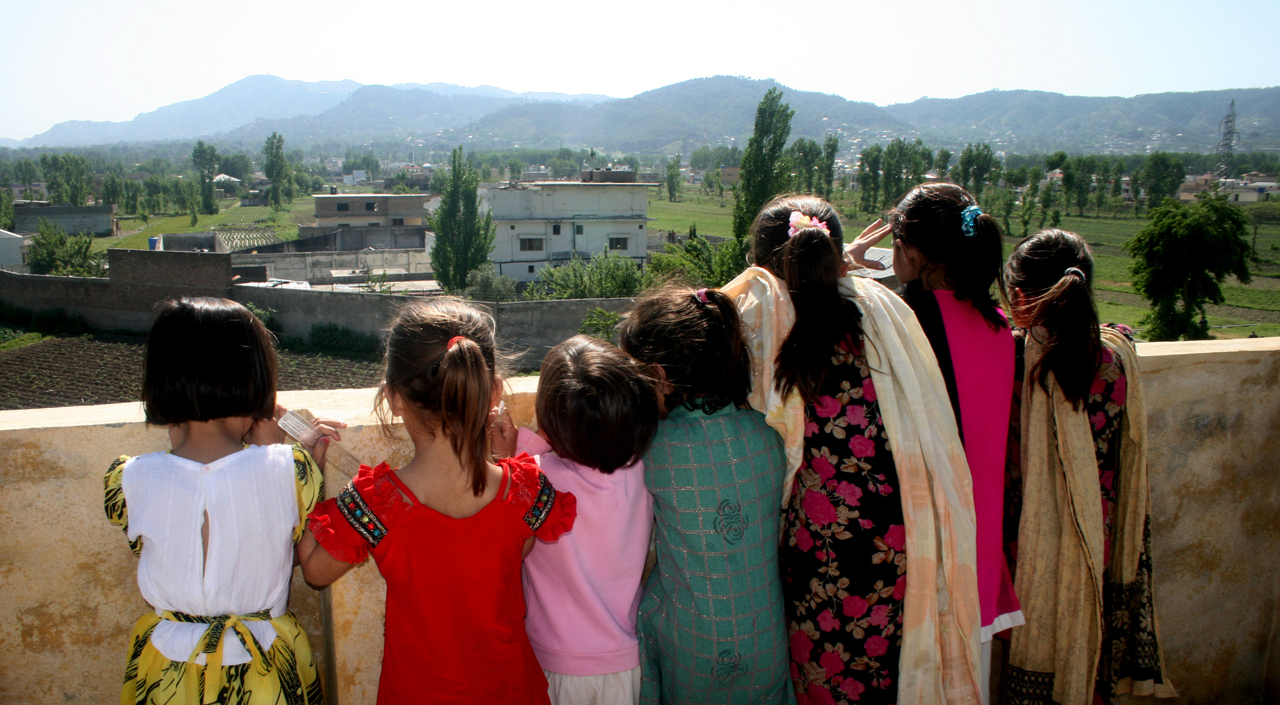 It was the first attack in the normally peaceful northwest city since U.S. Navy Seals killed bin Laden during a daring night raid on his compound last May. The grenades damaged a wall of the academy, said senior local police officer Abdul Karim.

The operation against bin Laden outraged Pakistani officials because they were not told about it beforehand. Many U.S. officials questioned how bin Laden could live for years near Pakistan's equivalent of West Point. But the U.S. has not found evidence senior Pakistani leaders knew he was there.

The incident happened on the Iranian side of the border near the southeastern Pakistani town of Gwadar, said its deputy commissioner Abdur Rehman.

Rehman said Iranian authorities were not releasing the bodies. He gave no more details.

There is occasional violence along the poorly marked border, where smuggling, banditry and terrorism are rife.

The incidents do not appear to have affected Islamabad's relations with Tehran, which are based on larger regional interests.

Pakistan's ties with Iran have ebbed and flowed over the last 20 years, dependent largely on developments elsewhere in a turbulent region, where Iran's archrivals Saudi Arabia and the United States have also sought influence. Sunni-Shia tensions within Pakistan have also been a factor.

Relations have been stable since the downfall of the Taliban regime in Afghanistan in 2002.

Pakistan is battling an Islamist militant insurgency along its border with Afghanistan in the northwest of the country.

The death toll could not be independently confirmed as the fighting was in a remote area off-limits to journalists.

Kurram is considered a main base for the Pakistani Taliban. Scores of insurgents are believed to hiding there after escaping military operations in the nearby tribal regions in recent years.