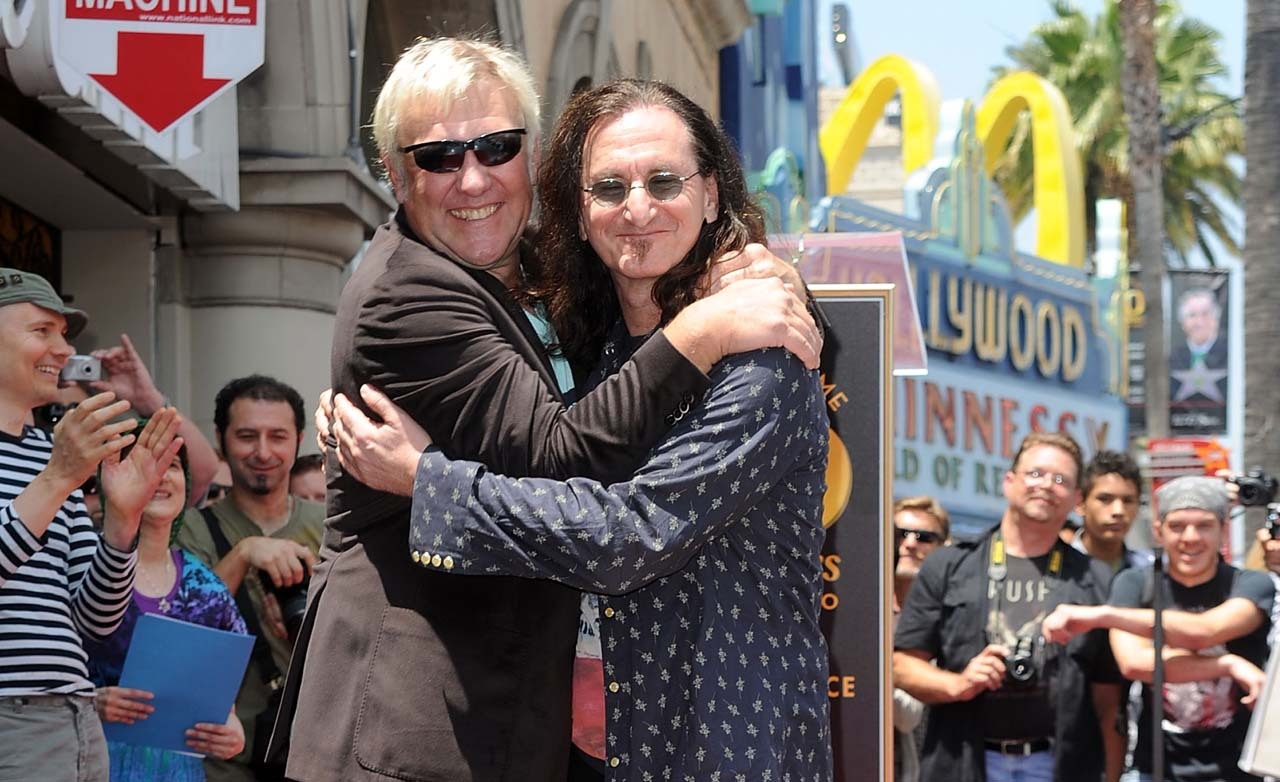 (CBS) When the Rock and Roll Hall of Fame inductees were announced this week, a couple of names were noticeably absent: Rush and KISS.

Rush has been eligible for more than a decade, but has been left out of the 296 inductees the Rock Hall has honored since its start in 1986.

The Canadian rock trio has sold more than 40 million records worldwide, and according to the Recording Industry Association of America, Rush is third after The Beatles and The Rolling Stones for the most consecutive gold or platinum studio albums by a rock band.

Rock Hall CEO Terry Stewart even believes Rush should get in. "They simply haven't gotten enough votes to make the ballot," he told Cleveland's The Plain Dealer back in April. "I can't tell you why. Based on impact, influence, innovation, and excellence, they're worthy. I think it's just a matter of time before it happens."

So, just how does the Rock and Roll Hall of Fame make its decisions?

It comes down to the more than 500 voters of the Rock and Roll Hall of Fame Foundation made up of music critics, historians and the like. Artists are eligible 25 years after the release of their first recording.

But still, a band like KISS, who has been eligible since 1999, is consistently overlooked. Other groups yet to be inducted include Jethro Tull, Hall & Oates, The Doobie Brothers, Chicago, The Cars, The Moody Blues and Yes, just to name a few.

The Rock and Roll Hall of fame induction ceremony will be held on April 14.

Tell us: Who do you think got snubbed?