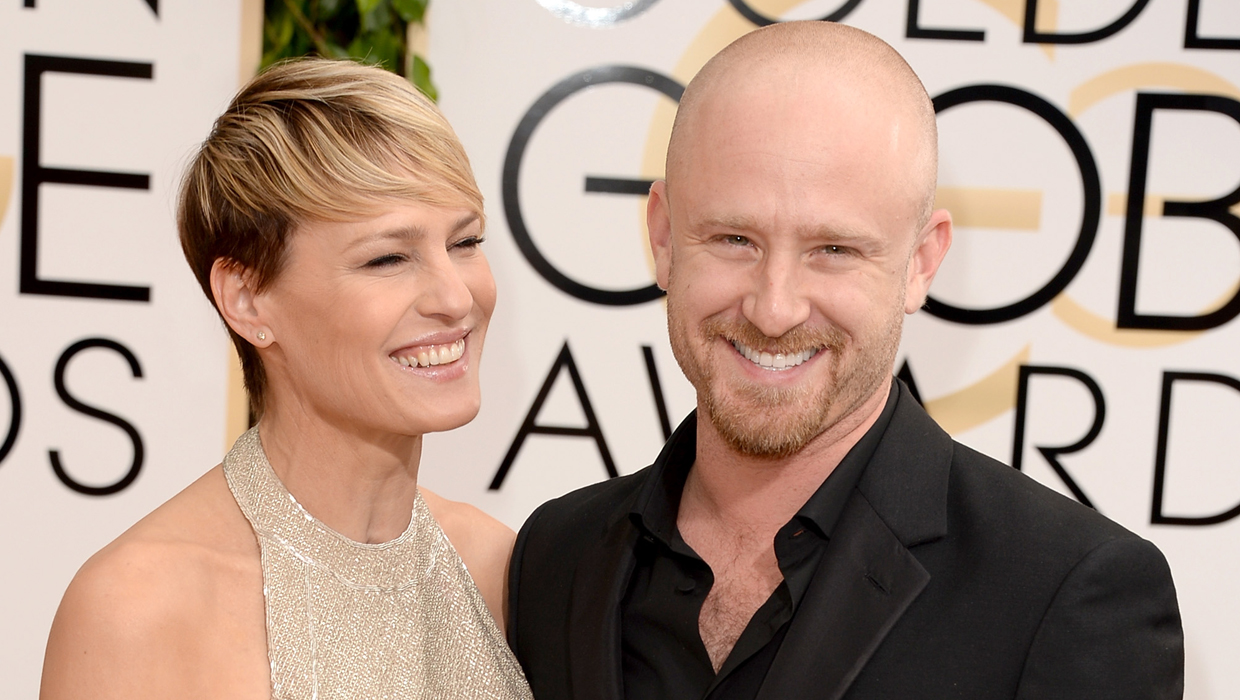 Robin Wright and Ben Foster are gearing up to walk down the aisle.

People confirmed the news after the couple stepped out at Diane von Furstenberg's "Journey of a Dress" exhibition Friday night, where the "House of Cards" actress donned an engagement ring.

Wright has been married twice before: first to Dane Witherspoon from 1986-1988 and then to Sean Penn for 13 years. Wright and Penn, who divorced in 2010, have two children together.

This is the first marriage for Foster, who has appeared in the films "X-Men," "The Messenger" and this weekend's No. 1 film, "Lone Survivor." He'll next be seen portraying Lance Armstrong on the big screen.

Season 2 of "House of Cards" will premiere Feb. 14 on Netflix.