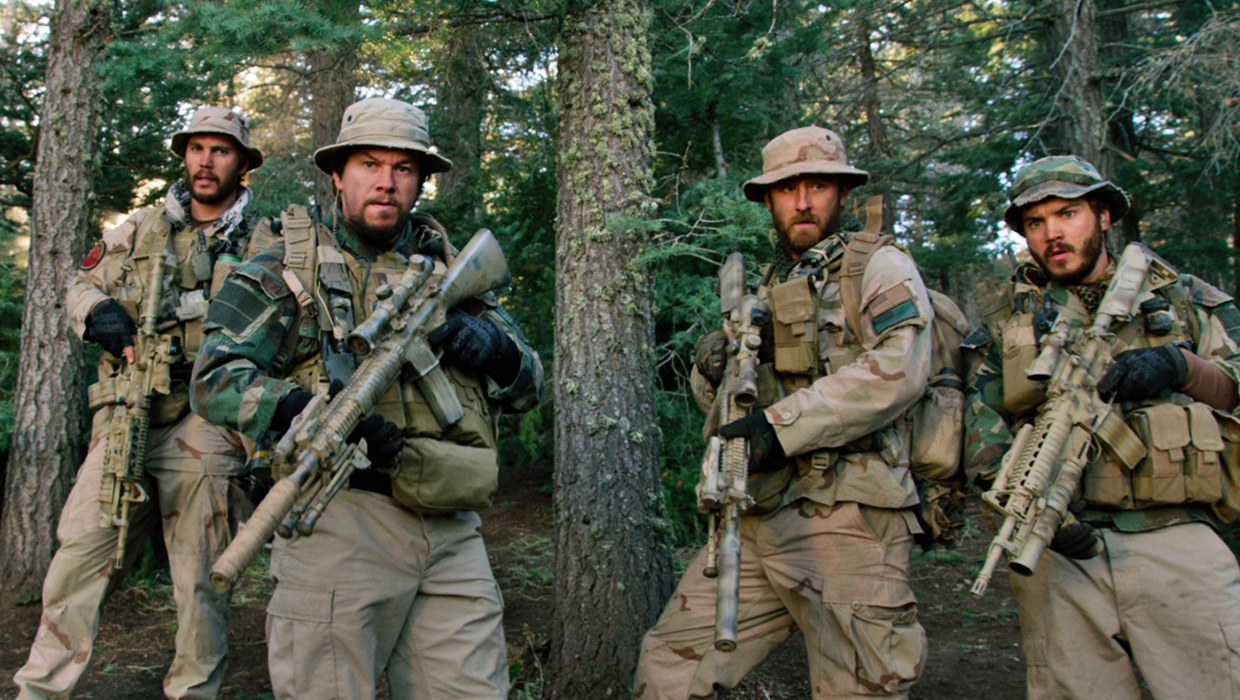 The Universal film directed by "Friday Night Lights" and "Battleship" filmmaker Peter Berg is based on Marcus Luttrell's memoir about a dangerous mission his Navy SEAL team embarked on in Afghanistan in 2005.

"We're thrilled for us, the filmmakers and Marcus, who -- as brave as a man as he is -- continues to be brave in telling this true story," said Nikki Rocco, head of distribution for Universal. "It's an amazing result. What's most gratifying about this is that it's been endorsed by every quadrant of the movie-going audience: young, old, male, female."

Rocco said "Lone Survivor" performed particularly well in middle America. The movie's launch marks the second biggest opening for a film in January, after the $40.1 million debut of the monster movie "Cloverfield" in 2008.

"We had an inkling it'd do well when it opened in limited release in December, but projections had it coming in between $17 million to $28 million," said Paul Dergarabedian, senior media analyst for box-office tracker Rentrak. "Nothing had it coming close to $40 million."

Lionsgate's "The Legend of Hercules," the weekend's only other major release, tied Sony's "American Hustle" for the No. 4 position, with both films earning $8.6 million, according to studio estimates.

"American Hustle," whose domestic total now stands at $101.5 million, also earned an extra $5.2 million this weekend from four international territories. The con-artist caper leads the nominees at Sunday's Golden Globes alongside "12 Years a Slave" with seven nods each.

Several other awards contenders expanded into wide release this weekend ahead of the Hollywood Foreign Press Association's glitzy ceremony, including the Weinstein Co.'s "August: Osage County" at No. 6 with $7.3 million, Warner Bros.' "Her" at No. 10 with $5.4 million and CBS Films' "Inside Llewyn Davis" at No. 14 with $1.9 million.

Overseas, Universal's animated sequel "Despicable Me 2" earned $13.8 million alone in China, where it opened this weekend seven months after its initial release. The original animated film featuring the voice of Steve Carrell was not released in China.