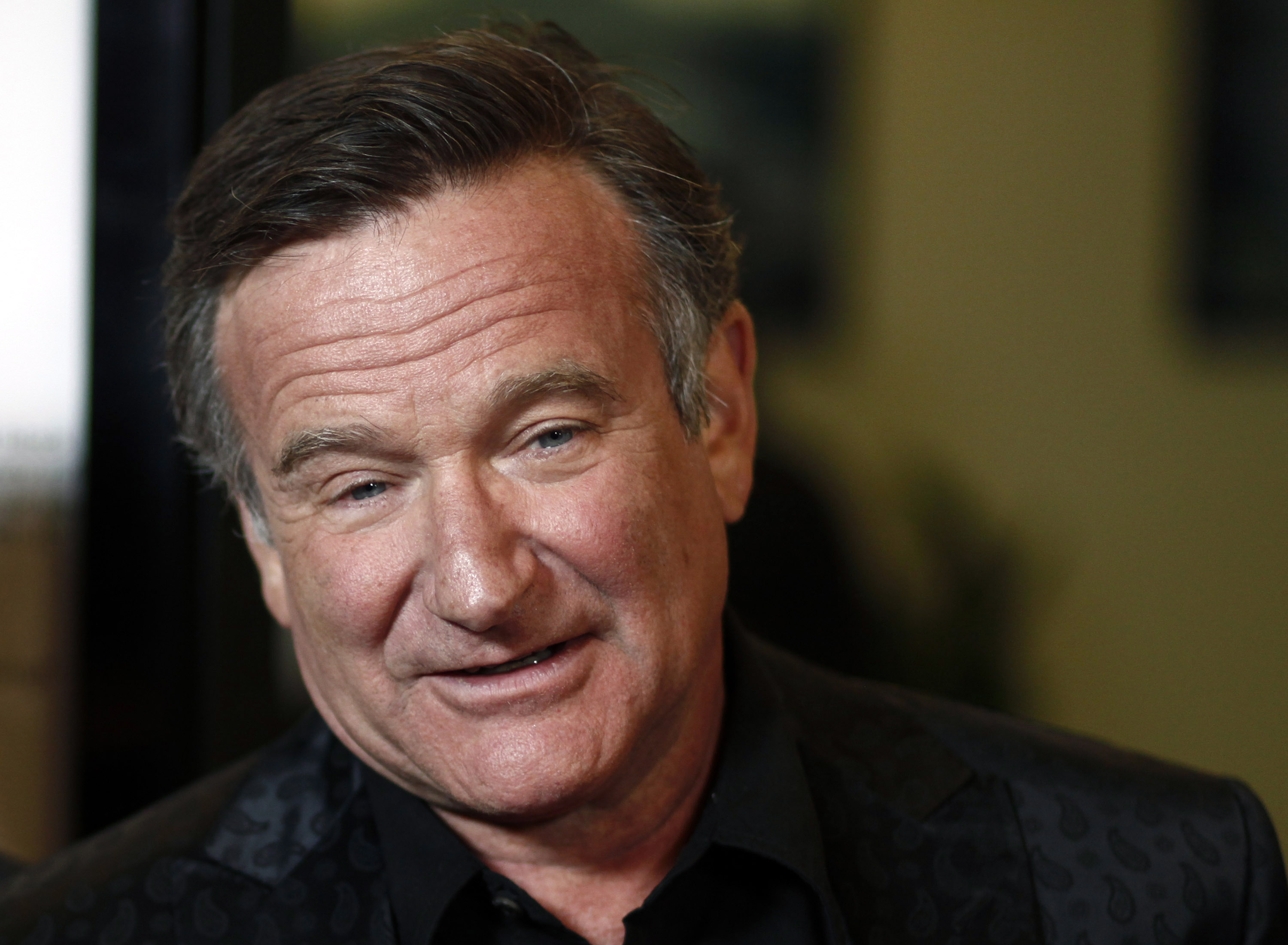 LOS ANGELES -- Robin Williams' spirit will live on in the virtual world of Azeroth.

After thousands of fans petitioned the developers of the online role-playing video game "World of Warcraft" to memorialize Williams, the game's lead designer said Thursday that Blizzard Entertainment planned to create a character inspired by the actor, comedian and avid gamer, who was found dead on Monday of an apparent suicide at the age of 63.

Williams was a notable fan of the popular fantasy series, which is played online by about 6.8 million people.

"We haven't decided, but it will most likely be a character inspired by him or some of his favorite roles of the past," said lead game designer Ion Hazzikostas at a Thursday event in downtown Los Angeles unveiling the game's fifth expansion, "World of Warcraft: Warlords of Draenor."

Several late "Warcraft" players have been memorialized in the game's virtual world since it launched in 2004 with virtual monuments, non-playable characters and other tributes.

"All of us are massive Robin Williams fans," said Hazzikostas. "We love and appreciate his work. We grew up watching his movies and stand-up. We knew he was an avid 'WoW' player, which was awesome. We have a number of pop culture references and things that reflect great figures of our time here and there. We're just thinking about the appropriate and right way to do it."

The fifth expansion of the popular game, which celebrates its 10th anniversary in December, takes place in the home land of Azeroth's orcs and features several new additions, including the ability to construct personal garrisons and raid new dungeons. "Warlords of Draenor" is set for release Nov. 13.