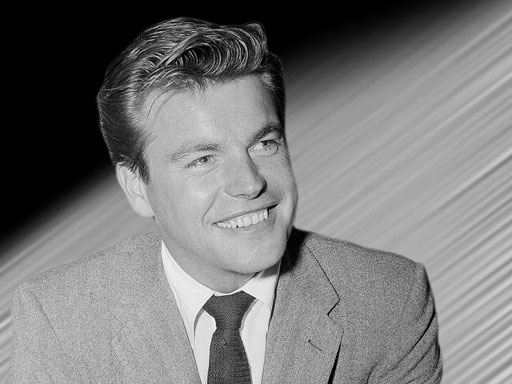 (CBS/AP) Though he claims no one knows how actress Natalie Wood died, Robert Wagner has said he blames himself.

"Yes, I blamed myself," the actor wrote in "Pieces of My Heart," his 2008 memoir. "Natalie would have felt the same way had it happened to me. Why wasn't I there? Why wasn't I watching?"

The Los Angles County Sheriff's Department is re-opneing the case, based on what Lt. John Corina said Friday was "substantial" new information. He said Wagner was not a suspect in his wife's mysterious drowning on Nov. 29, 1981.

Wood drowned after spending several hours drinking aboard a yacht on Catalina Island with Wagner, fellow actor Christopher Walken and the ship's captain, Dennis Davern. It was the captain who claimed in TV interviews Friday that Wagner was responsible.

In his memoir, Wagner recalls that everyone had a lot to drink and that he and Walken were arguing over dinner and into the night.

He said Wood had left the meal before the argument got heated and had gone to the lower part of the boat, to the master cabin. She did not storm out, Wagner recalled, but simply left.

"The last time I saw my wife she was fixing her hair at a little vanity in the bathroom while I was arguing with Chris Walken," he wrote. "I saw her shut the door. She was going to bed."