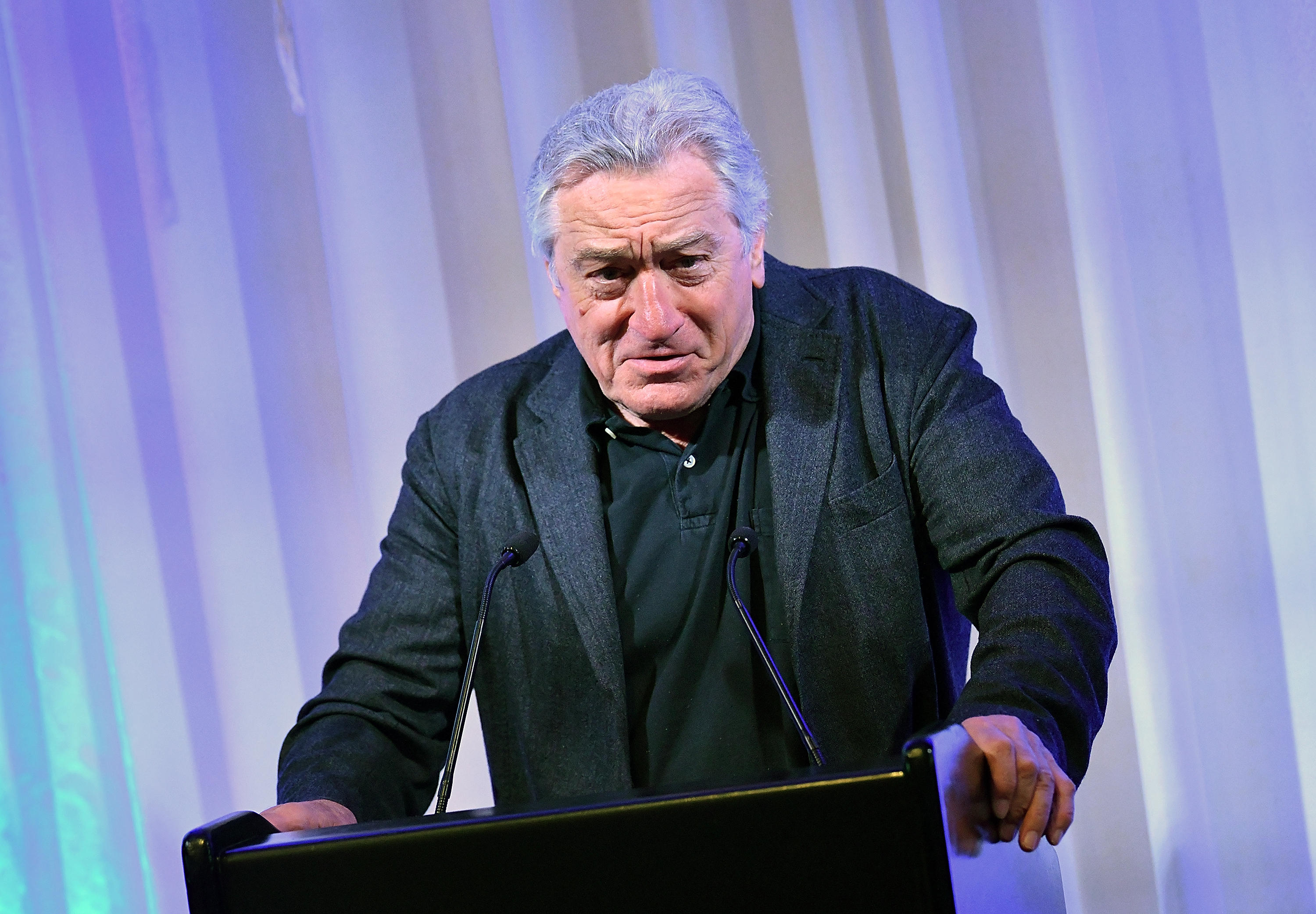 Robert De Niro is calling on people to vote in light of the series of bombs mailed to targets of right-wing anger. In a statement released by his publicist on Friday, the actor says "There's something more powerful than bombs, and that's your vote. People must vote!"

A suspicious package containing what authorities described as a crude pipe bomb was discovered at De Niro's New York City office on Thursday. De Niro says he is thankful no one was hurt. He also thanked "the brave and resourceful security and law enforcement people for protecting us."

On Thursday, New York Mayor Bill de Blasio praised a security guard for his "quick-witted work" in notifying authorities about the package addressed to De Niro.

He added, "This is clearly an effort to terrorize people politically, to choose people for political purposes and attack them because of their beliefs. That is the kind of thing we have seen before in this city, and we reject it, and we will not be intimidated by it."