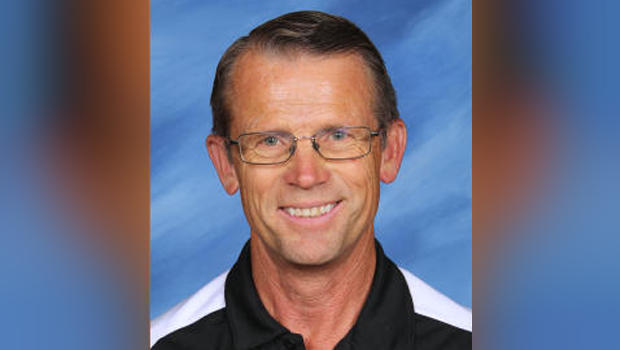 He faces up to six months in jail and a $5,000 fine if convicted. The school is in rural Preston, where the 2004 teen cult classic film "Napoleon Dynamite" was set.

Several parents came forward to say Crosland fed the puppy to the turtle on March 7. Several weeks later, state officials seized the turtle and euthanized it as a non-native species.

BBC News says the incident sparked rival petitions for and against Crosland -- including one that suggested he be fired. It asked: "Do we really want teachers killing living animals in front of impressionable junior high students?"

The People for the Ethical Treatment of Animals (PETA) weighed in saying Crosland is "a bully who should not be allowed near impressionable young people."

On the other hand, a "We Support Crosland" petition urged people to show support "for the man that [sic] taught us science in a new way and truly loves his job."

Attempts to reach Crosland at the school Friday were not successful.