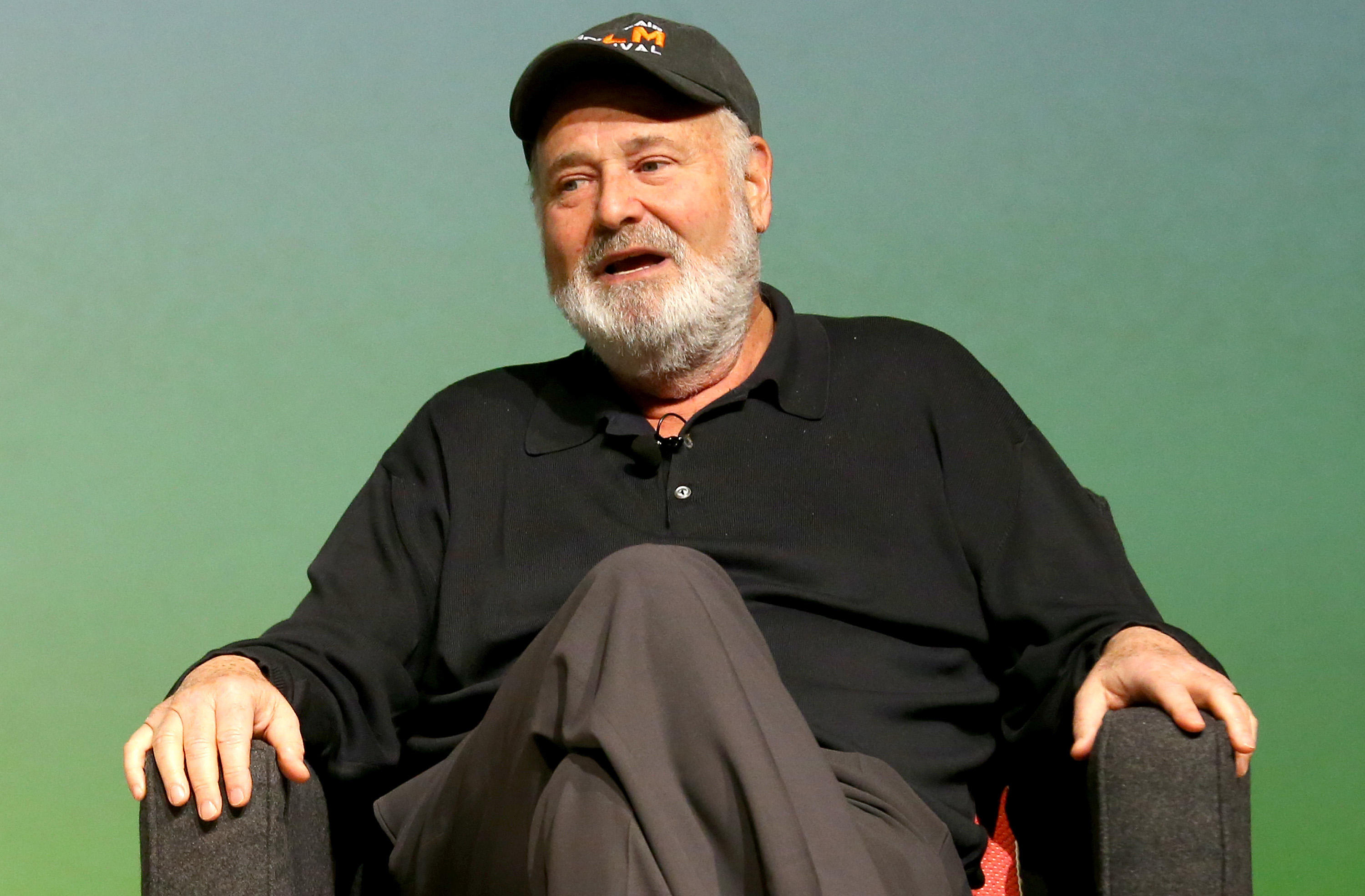 Rob Reiner was appalled to learn his Twitter account was claiming he’d thrown his support behind Donald Trump.

That’s because the “All in the Family” star and “When Harry Met Sally” director is a confirmed, lifelong liberal and major supporter of the Democratic party. So fans reading Reiner’s Twitter account Friday were understandably confused.

A tweet from Reiner’s account -- which has since been deleted -- read, “I’ve had a change of heart. Go trump!”

Sound preposterous? That’s because it was, at least according to Reiner, who regained control of his account and put the blame squarely on nefarious hackers. After removing the offending item, the filmmaker was quick to clear things up.

“Just learned my twitter account was hacked saying I had a change of heart and was voting for DT,” Reiner tweeted. “Disgusting! He is utter garbage. Vote HRC!!”